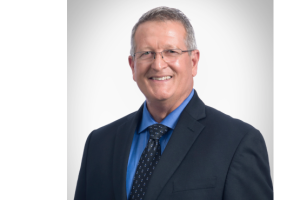 After two decades on the radio in West Michigan, Robb became a traffic reporter in early 2006 and has been FOX 17’s roads scholar since 2008.

Born and raised in Southern California, he’s a Dodger fan. But he doesn’t surf and has never been in the movies. He did meet a few stars out there.

His first car was a 1966 Barracuda, but it sounds cooler than it was, due to dents provided by the previous owner.

As a driver, he adheres strictly do his ‘five-over’ rule: never drive more than five miles per hour over the speed limit.

(I apologize for the talent photo. It's positively scary.)