'Save the US Postal Service' shirts providing stamps for retirement homes 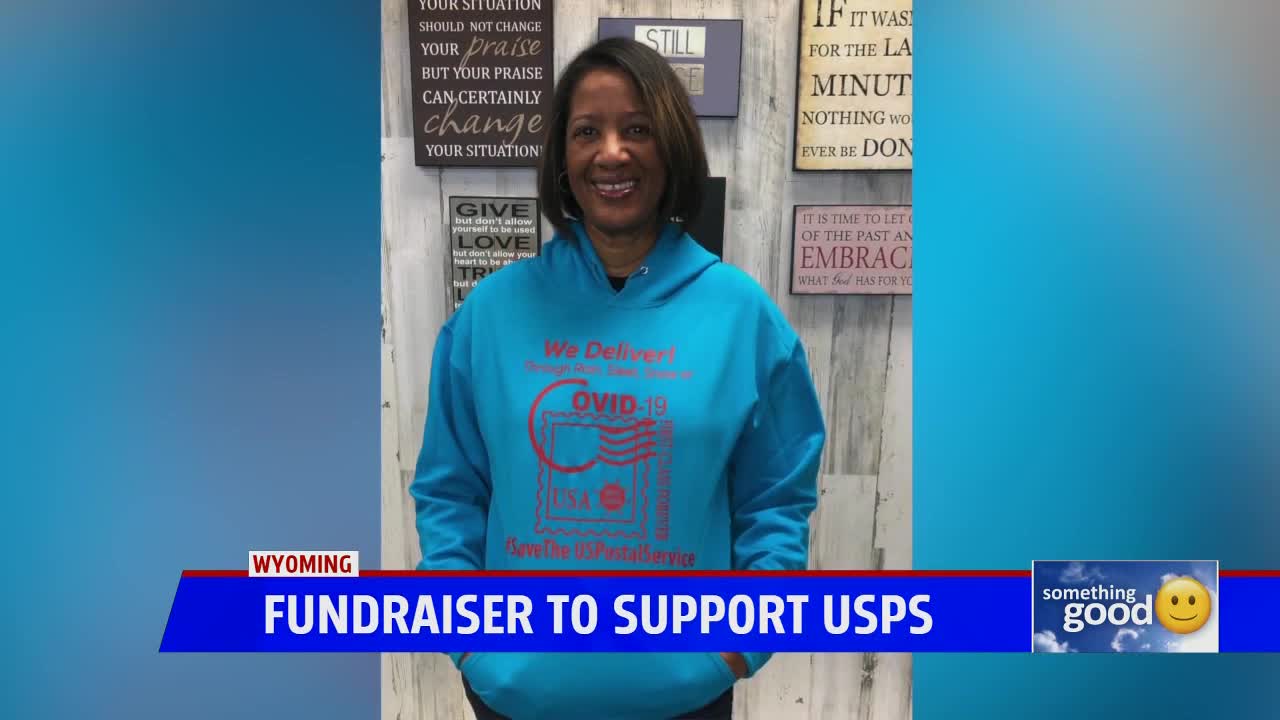 WYOMING, Mich. — The United States Postal Service has been in a tough spot throughout this pandemic. In fact, President Trump recently announced he would not approve funding for them if they don't raise prices on online retailers.

Now, employees here in West Michigan are taking it upon themselves to help the agency stay afloat.

"They're out there on the front lines, just like everybody else," said former Postal Service employee, Becky Tezeno, "they're essential."

Tezeno worked for the Postal Service for 25 years and now owns Triple-J Printing in Wyoming.

"We said, 'okay, how can we come up with an idea for the postal service to save itself,'" she said, "so we thought about how we could invest back into it."

That's when Tezeno and some of her family members that work for the USPS came up with the idea of shirts and hoodies to support those employees.

"They were worried about what was going on with the president as far as not bailing out the post office during this time," she said.

Not only are the shirts and hoodies sent using priority mail, they're also being used as a fundraiser to help people here in West Michigan.

"What we did is five dollars from every purchase made goes towards buying a book of stamps which will be donated to retirement communities in our area," Tezeno added.

So far, since April 17, Tezeno has sold around 700 dollars worth of shirts and hoodies which means more than 1200 stamps have gone to those homes.

"A lot of those people in retriement communities enjoy receiving mail as much as they enjoy sending it," she said. "They're usually sitting there waiting for the postal carrier to deliver it, sometimes it's the highlight of their day."

Tezeno says it's rewarding to help out her former coworkers and business that gave her so much.

"I"ve worked there for 25 years and they are a big part of me being where I am right now," she added, "without them, I wouldn't be where I am."

If you would like to order a shirt or hoodie to help support the postal service and stamps for the retirement communities, you can find a link to order by clicking here.