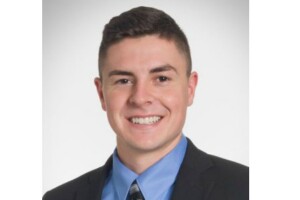 Zach grew up locally near Dorr in Allegan County and is a proud graduate of Hopkins High School.

In fact, Zach helped the FOX 17 sports team for over two years during his high school days and became a freelance sports cameraman for the station at the age of 18.

Zach has returned to FOX 17 after four years working for the Buckeye Cable Sports Network in Toledo in which he was mainly a reporter and producer. In his free time, Zach enjoys time with family and friends, attending local sporting events or watching any of the Detroit sports play on television.