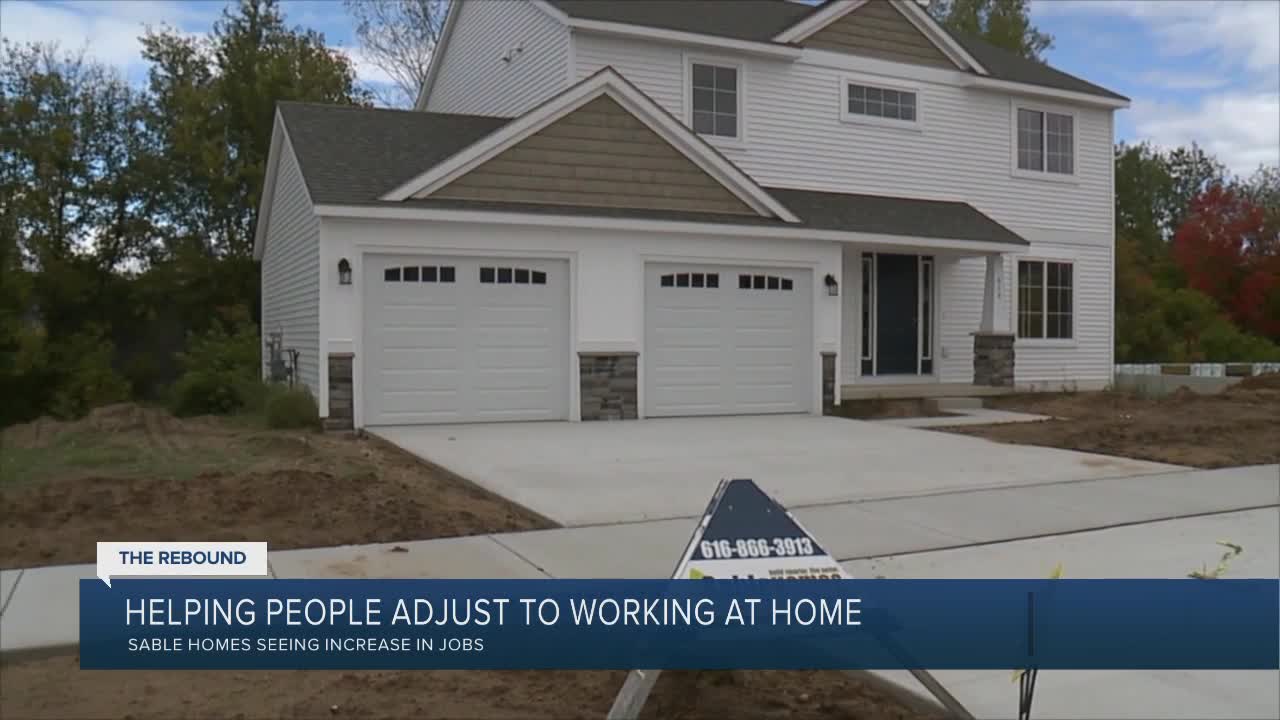 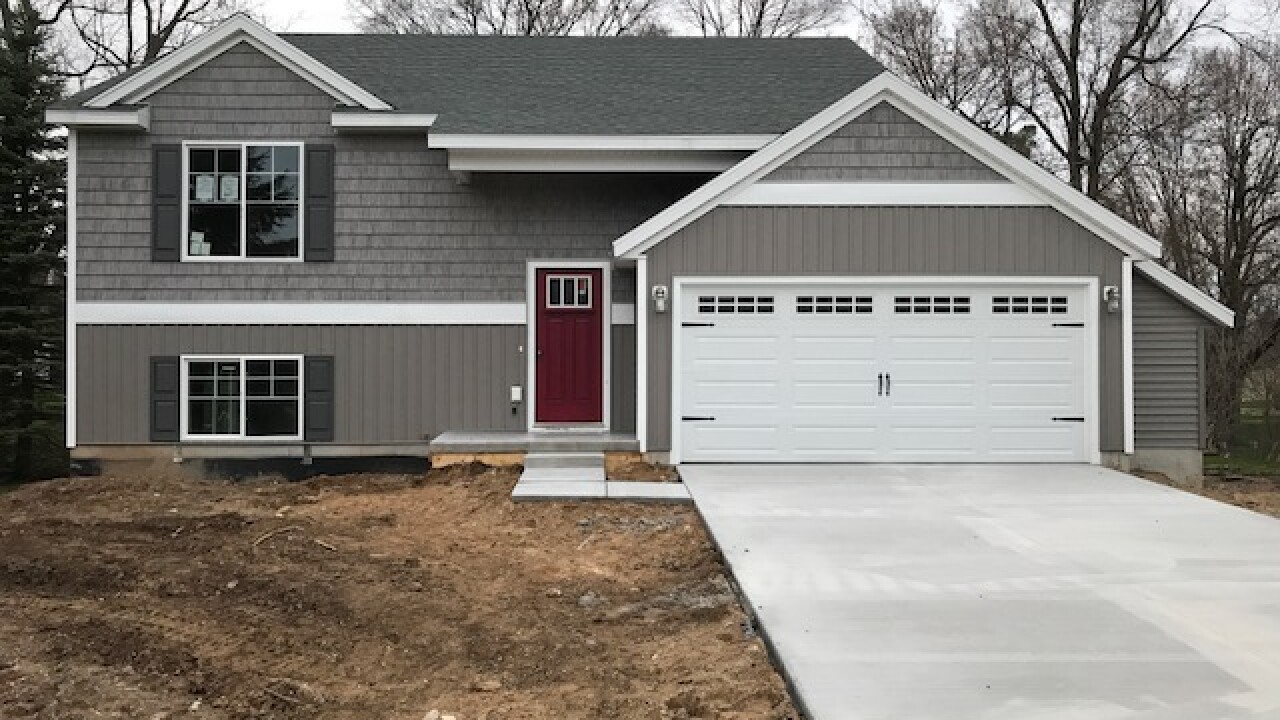 SPARTA, Mich. — Sable Homes was just entering its busiest time of year when the governor’s executive orders forced them to shut down for seven weeks. And when they started back up, they found material was very low, according to Sable general manager Bryan Burnham.

“While residential construction was shut down, remodeling was still open,” Burnham explained to FOX 17. "A lot of people took their time off of work to do home projects that they had been putting off. So, a lot of materials that were in inventory are gone."

Burnham says as the supply chain of materials slowly returns, his company is seeing something new pick up steam from customers.

“People are using spaces in ways that they’ve used them before,” Burnham explained. "They’re trying to mold spaces into what they need it to be."

With so many people at least temporarily working from home, Sable Homes is helping them by adjusting what they offer in their 14 different floor plans.

“We are very adept at customizing these to customers. We never used to, we used to primarily be track builders or spec builder,” Burnham explained, saying they are seeing people add extra doors in rooms for more privacy.

They recently had a customer design an entire kitchen around the idea that they would be sitting and working at their kitchen island.

“A lot of our floor plans are already equipped with home offices or flex rooms that can be turned into an office. We’re definitely getting asked for a lot more nowadays,” Burnham told FOX 17, saying that they are also having more requests for ethernet jacks to be installed in every room of the house.

Burnham says Sable has about 75 homes in some stage of building right now compared to what would normally be about 50. And thanks to a booming housing market and Sable's willingness to adjust their floor plans, the company is on track to reach 10 percent growth on the year.

For more information on Sable Homes, go to sablehomes.com.