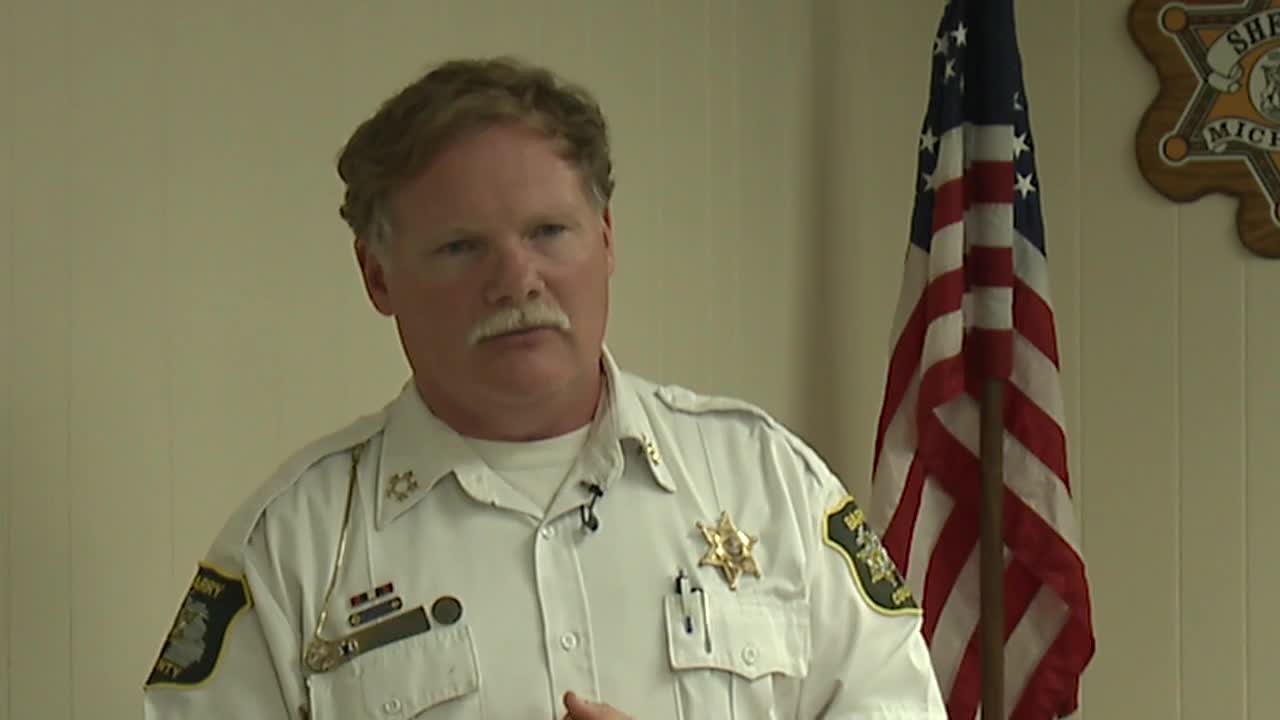 Sheriff Dar Leaf received nationwide criticism for what he said about two of the men charged in connection with the plot.

“It’s just a charge, and they say a 'plot to kidnap' and you got to remember that. Are they trying to kidnap? Because a lot of people are angry with the governor, and they want her arrested. So are they trying to arrest or was it a kidnap attempt? Because you can still in Michigan if it's a felony, make a felony arrest,” Leaf told Fox 17 on Thursday.

Leaf now says he's not defending the alleged actions of the men, though many on Twitter have been saying his comments do.

The comment about arresting government officials was just an example, Leaf told Fox 17.

"I don’t want anybody to think I’m sympathetic towards these charges, right, these are very, very serious charges," he said. "What I don’t want is I don’t want us to be trying it in the media and we mess it up in the justice system somewhere, 'cause they can’t get a fair trial. It’s very important that we not mess any of this up 'cause one little technicality and maybe it goes out the door, and we need to be very, very cautious of that.”

Leaf says he isn't backtracking Thursday night's comments, but rather clarifying them.

He also says he doesn't agree with the men's alleged action.

"This is a horrible act; we don't want them to get away with it," Leaf said.