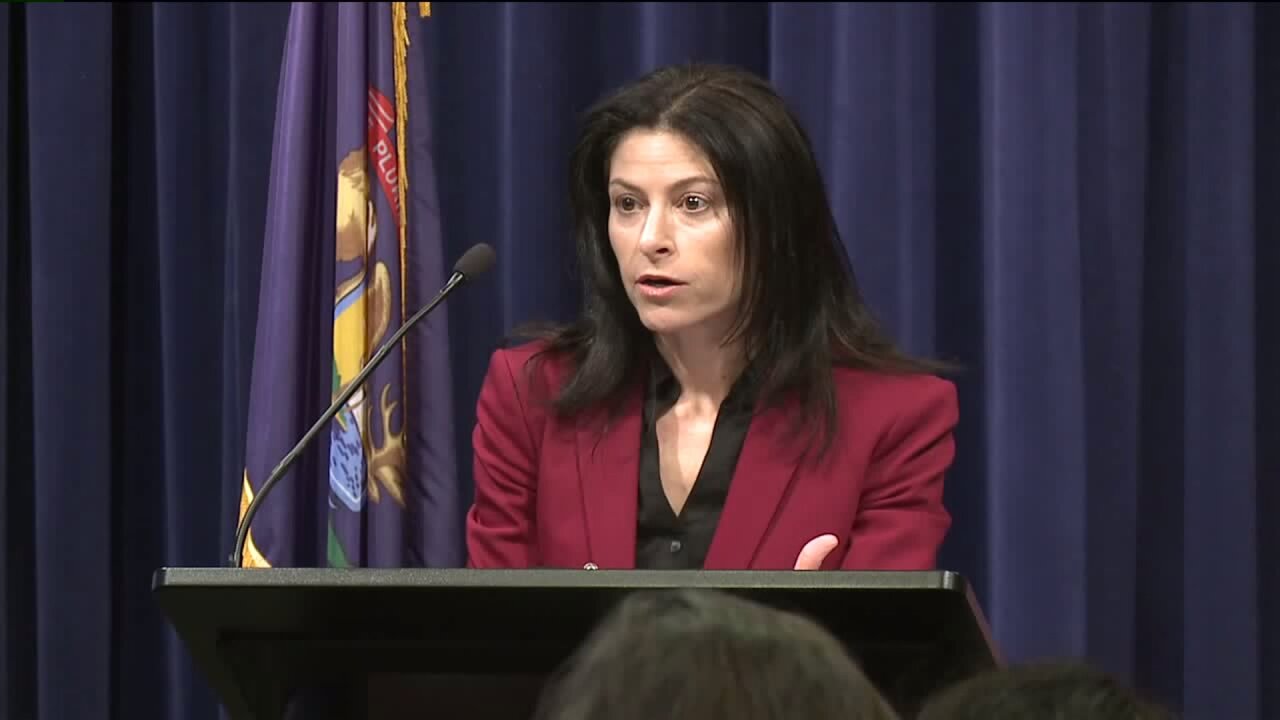 Nessel denounced Leaf’s comments questioning whether it was a kidnapping attempt or “just an arrest.” Leaf continued on to say that a lot of people are angry with Whitmer and want her arrested.

As Michigan’s top law enforcement official, let me make this abundantly clear-Persons who are not sworn, licensed members of a law enforcement agency cannot and should not “arrest” government offficials with whom they have disagreements. These comments are dangerous. https://t.co/UZTJKbjdfs

“As Michigan’s top law enforcement official, let me make this abundantly clear – persons who are not sworn, licensed members of a law enforcement agency cannot and should not ‘arrest’ government officials with whom they have disagreements,” Nessel said in a tweet. “These comments are dangerous.”

Leaf was seen on stage with one of the men charged in connection to the plot at a rally in protest of Whitmer’s stay-at-home orders back in May.

Nessel’s tweet and Leaf’s comments to Fox 17 have generated much discussion, trending online.

Incredible example of a trend increasingly emerging into the open: law enforcement sympathy for right-wing armed groups. Michigan sheriff defends Whitmer plotters, saying they might have just been planning a citizens' felony arrest. "A lot of people are angry with the governor." https://t.co/v0CqIVh18w

Yet another example of the relationship so many of these extremist groups enjoy with law enforcement. https://t.co/uFIatlKRWt

This sheriff literally defends a right-wing militia's right to kidnap the governor of Michigan. And you are surprised that people want to defund the police?? https://t.co/QGSh6swMqV