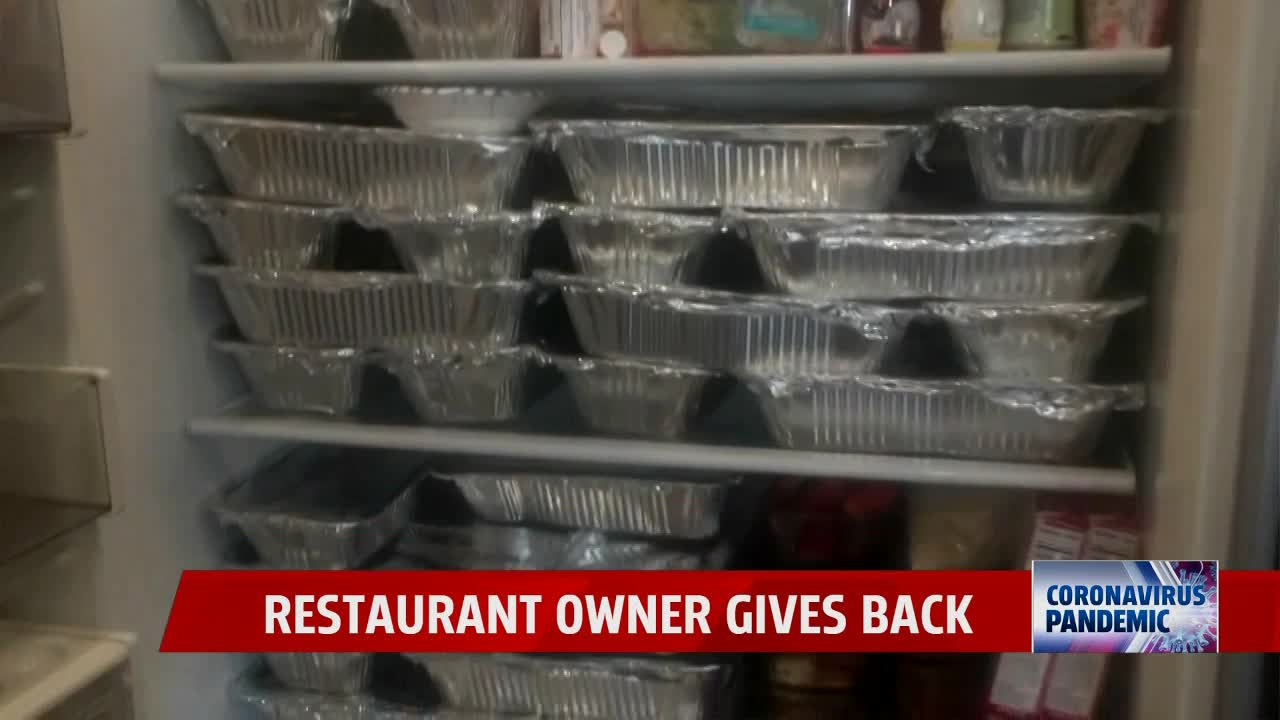 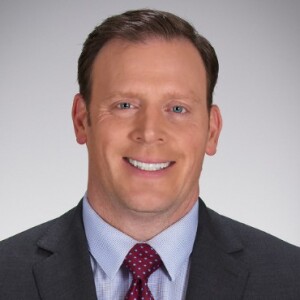 Jeff Lobdell is the President of Restaurant Partners Management in Grand Rapids; he has 15 locations in town, many you have heard of like Beltline Bar and Sundance Grill.

He also has 5 locations in Traverse City. But, instead of worrying about what's next for his business, he's been more concerned about all the people who work for him. Lobdell has been taking care of the employees he had to lay off because of the executive order in place.

"They don't have a big savings so we pooled our resources together, and we started making meals for employees that we distribute at the Beltline Bar every Tuesday at 10 o'clock and my son Dane drives up the Traverse City every Monday and gets it to my partner up there and distributes meals to our staff in Traverse City," said Lobdell.

It's quite an undertaking, especially when you're talking about nearly 700 people. Jeff's wife, Audrey, even started cooking out of their home.

They're giving more than just food; plenty of gift cards, paper products, and for some of his staff, a little bit more.

"It was a very hard conversation to let people know that they were going to have to be laid off or furloughed and so we told all those that had insurance, we would take care of their insurance payments for them with the upcoming April payment and then we'd work out something in the future, but they didn't have to worry about making insurance payments," said Lobdell.

So, now they are looking to the future.

"We're planning on May 1, if the government allows us to do that, and maybe even space, some seating out a little bit. We'd love to get people back to work. We'd love to get our community gathering places going again."