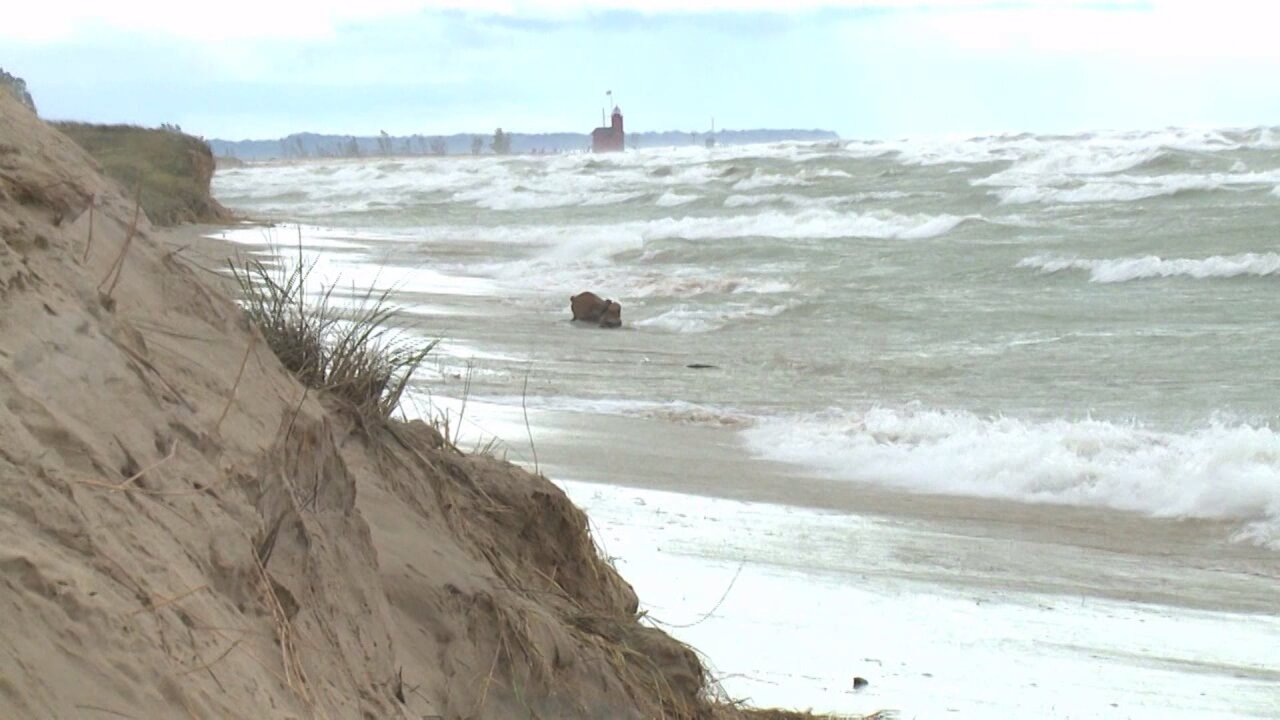 WASHINGTON — The U.S. House of Representatives approved tens of millions of dollars of spending to assist communities affected by erosion, coastal storms, and high water.

“Our communities are facing devastating consequences if we don't act to protect our shorelines now,” Huizenga said. “It is imperative that resources are provided through all available options to enhance the shorelines of the Great Lakes and protect our homes and our communities."

The legislation, called "The Huizenga Amendment" was passed unanimously.

This comes the same day a group of Michigan Senate Republicans wrote a letter to Gov. Gretchen Whitmer, asking her to declare a state of emergency for the entirety of Lake Michigan's shoreline in the state due to erosion.

"Public infrastructure including roads, bridges, and docks have been battered and in some cases actually lost," Huizenga said when he addressed members of Congress. "Recreational beaches have disappeared and others covered with dangerous debris. Habitats have been destroyed and numerous homes are teetering on the edge of dune cliffs or threatened by the rising water level."