Over half a foot of heavy, wet snow to coat some in West Michigan this weekend
NewsLocal NewsLakeshore 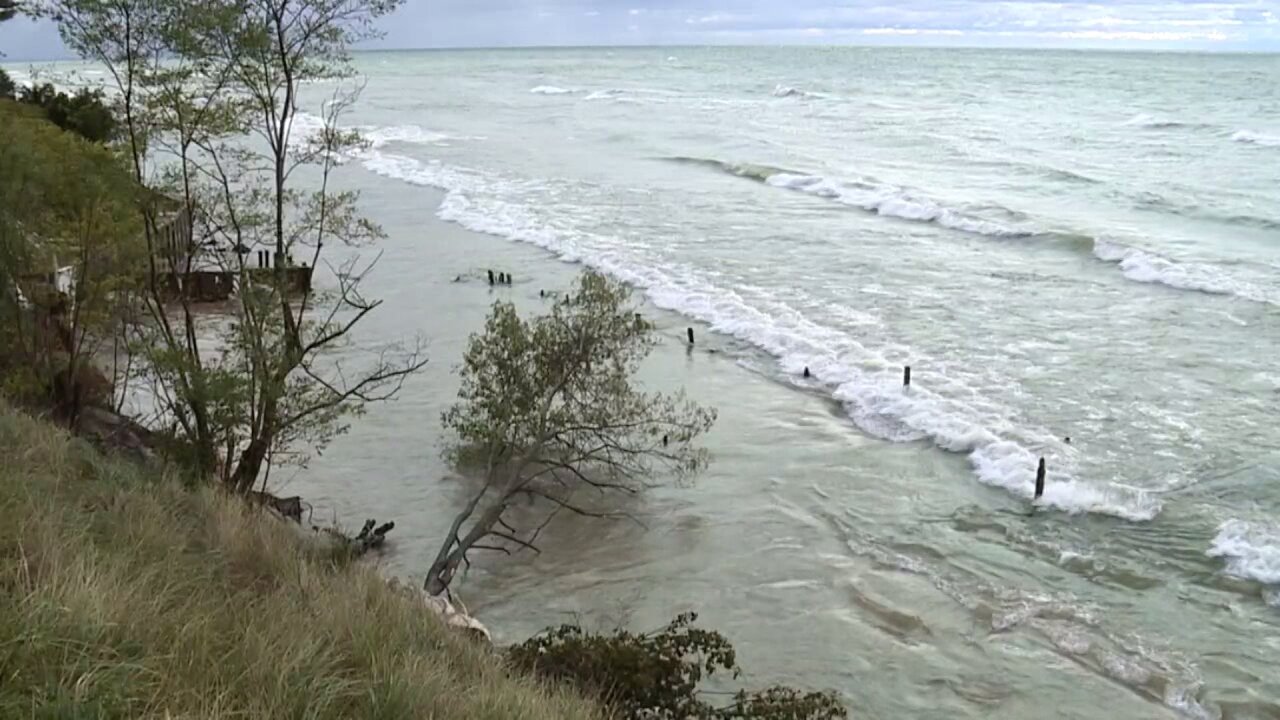 LANSING, Mich. — A group of Michigan Senate Republicans are urging Gov. Gretchen Whitmer to declare a state of emergency for the entirety of Lake Michigan’s shoreline due to erosion.

The letter says a state of emergency would open state resources to address the impact of erosion and allow Michigan to ask the federal government to do the same.

“While the Department of Environment, Great Lakes and Energy has been helpful in speeding up the permitting process and reducing some regulatory hurdles to address potential future impacts, much of the damage has already been done, and our constituents are now left to literally pick up the pieces of what was once their homes, businesses and infrastructure,” the letter says.