Monday A.M. Commute May be a Little Slick in Some Areas 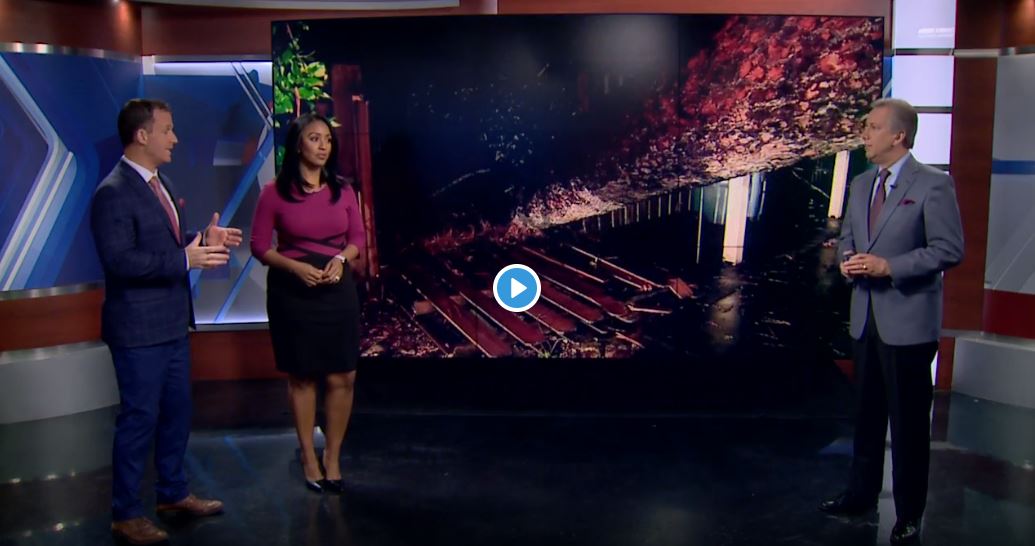 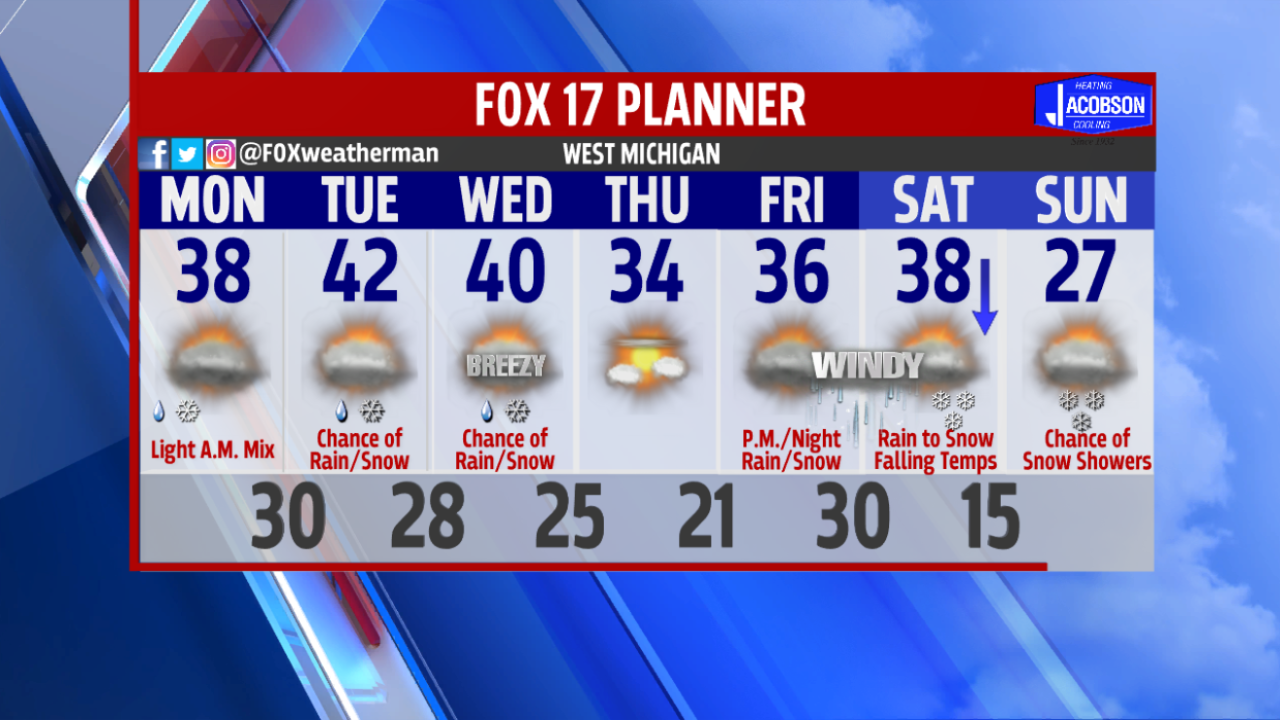 GRAND RAPIDS — The forecast from FOX 17 Chief Meteorologist Kevin Craig: A weak disturbance lifting in to Michigan overnight in to Monday morning may generate some light snow showers and/or freezing drizzle. WINTER WEATHER ADVISORIES in effect through 9 A.M. Monday morning. Temperatures the next few days will warm into the upper 30s to lower 40s with a chance for light rain/snow showers Tuesday and Wednesday. Another large system packing wind and more rain/snow will be possible later Friday into Saturday with its track directly overhead. Make sure to stay up on later forecasts!