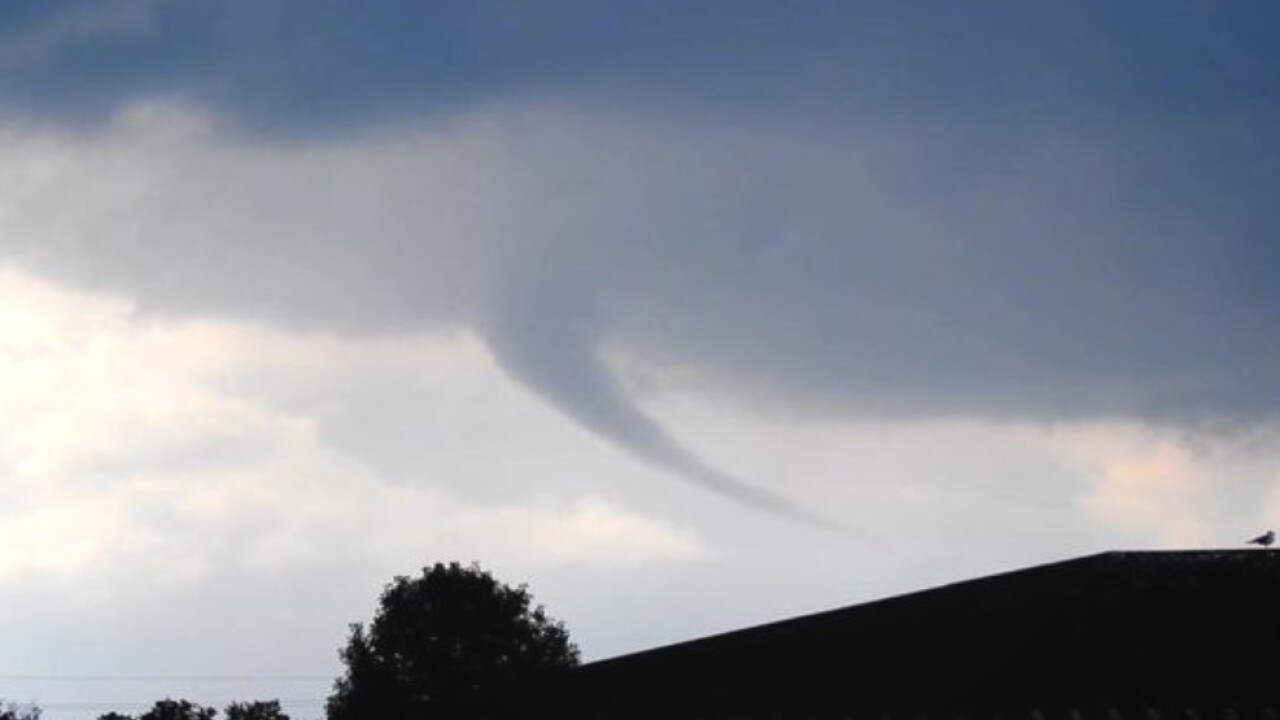 WEST MICHIGAN — As FOX 17 Meteorologists have been mentioning for days, the intrusion of sharply colder air has spawned some wild weather, not the least of which have been waterspouts (tornadoes over water), cold air funnels, thunder, heavy rain, and small hail. In fact, the International Center for Waterspout Research (ICWR) reported at least 29 waterspouts on Wednesday across all five Great Lakes. See image below.

These waterspouts occur when sharply colder air infiltrate the Great Lakes (generally from Canada) and move over the relatively warmer waters of Lake Michigan, Superior, Huron, Erie, and Ontario. That instability and interaction can induce a spinning motion in the atmosphere that can spawn a tornado or waterspout over the water. These are NOT formed in the same way severe storms create tornadoes inland, and they are never as strong. Most of these waterspouts are brief and usually only contain winds of between 50 to about 75 mph. Rarely, these waterspouts can come ashore and do some minor damage, but it doesn't happen often. In the 20 years I've been here in West Michigan, I can only recall one time where a waterspout came ashore and a tornado warning was issued briefly for damage being done at the immediate lakeshore. The remainder of the area was seeing blue skies, clouds, and some sunshine at the time. See image below of a cold air funnel from Justin Stubleski taken Wednesday September 30, 2020. It's difficult to see, but if this occurred over water, it would be classified as a waterspout.

As the cold air aloft creates instability or rising air motion, we can and did see some very heavy downpours, lightning, thunder, and small hail across the area. As an example, the photo below shows hail that fell from one of these storm cells.

We expect one more day (today-Thursday) of this type of weather. We have another cold front (the third one to march through the area this week) which will bring reinforcing colder air, more upper level energy rotating around the base of an upper level trough, and daytime sunshine which adds more heat and energy to the atmosphere to drive this type of weather. Calmer, quieter conditions arrives Friday and Saturday. That said, areas of frost and freezing temperatures are likely Friday and Saturday morning. Cover up the plants and garden, or the growing season may end. Get the complete West Michigan forecast at www.fox17online.com/weather.