The Wayland girls are off to a 7-0 start 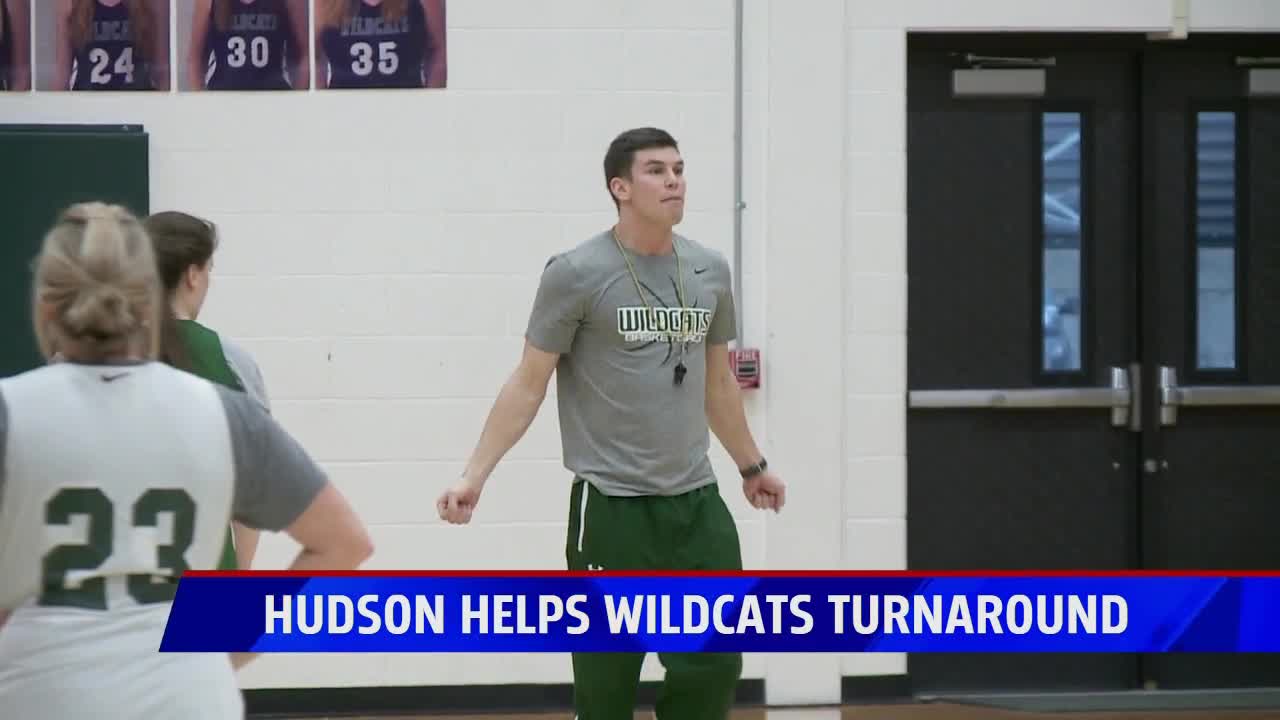 WAYLAND, Mich. — Wes Hudson won a lot as a player.

Both in high school at Wayland and in college at Cornerstone...

In his first season as a head coach, his Wayland varsity girls basketball team didn't win a single game.

He took over many games as a player, now he is learning the difference of sitting in the coaches seat.

"To not having as much control or really none," Hudson said. "It's a lot differnt but the way you take it and go with it, i've been learning a lot."

"He has been really good," junior center Stephanie Ainsworth said. "Telling us what we need to do better and how to make us improve."

It's showed. After six wins in 2017-2018 and four last season, Wayland has started seven and oh this year.

"The biggest thing is the chemistry and the teamwork that our team has put in," Hudson said. "Playing together a little bit more and just the effort every game, we are not looking for it, it is there."

"I think it is just how we are becoming more of a family," junior guard Parrish Hudson said. "How together we are from the past few years that haven't been going so well."

Family is the key word. Not only is Parrish the younger sister of Wes, but their brother Turner is also on staff as is former Wayland standout Zac Nieuwkoop who played two years at Davenport University.

"My assistants are awesome," Hudson said. "Our team wouldn't be here without them and it is a big testament to them to continue to show up and put in the time and have the energy that they have."

Perhaps the most important assistant is wes' dad, Mike, who just retired after 26 very successful seasons as the Wayland boys coach.

"I love my dad and he is definitely my biggest hero," Wes said. "Just being on the bench from five years old all the way up to my senior year of high school, watching him do it, watching him develop players that has been definitely one of my biggest passions is just being able to get back in the game and be able to coach no matter what gender or level it may be."