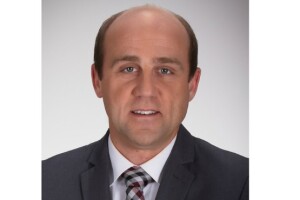 Jason grew up in West Michigan, attending Belding High School and later Central Michigan University with a major in Broadcast and Cinematic Arts. He worked for a year at WSYM in Lansing and joined FOX 17 in August of 2006 with the addition of the FOX 17 morning news.

Jason currently lives in Greenville with his wife Kara and sons Carter, Easton and Miles. He enjoys covering sports in West Michigan, especially at the high school level.
In his spare time, Jason enjoys spending time with his family and playing golf.