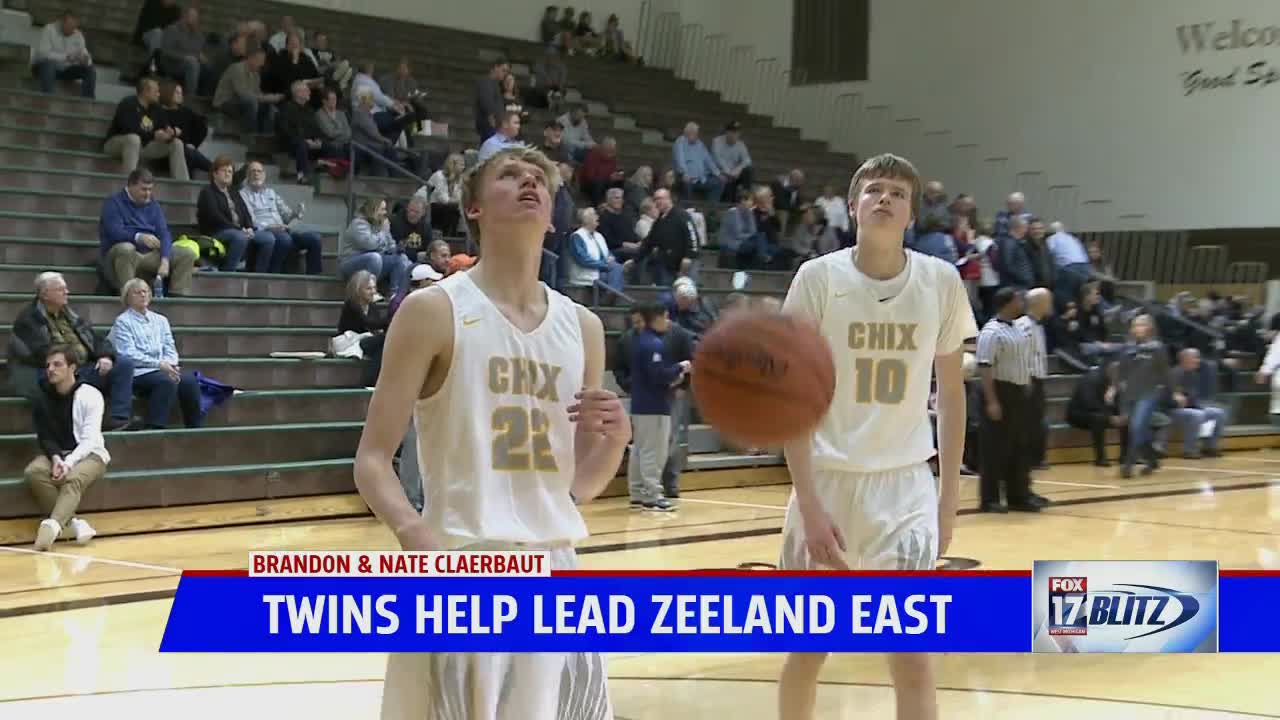 Nate and Brandon back together for junior seasons 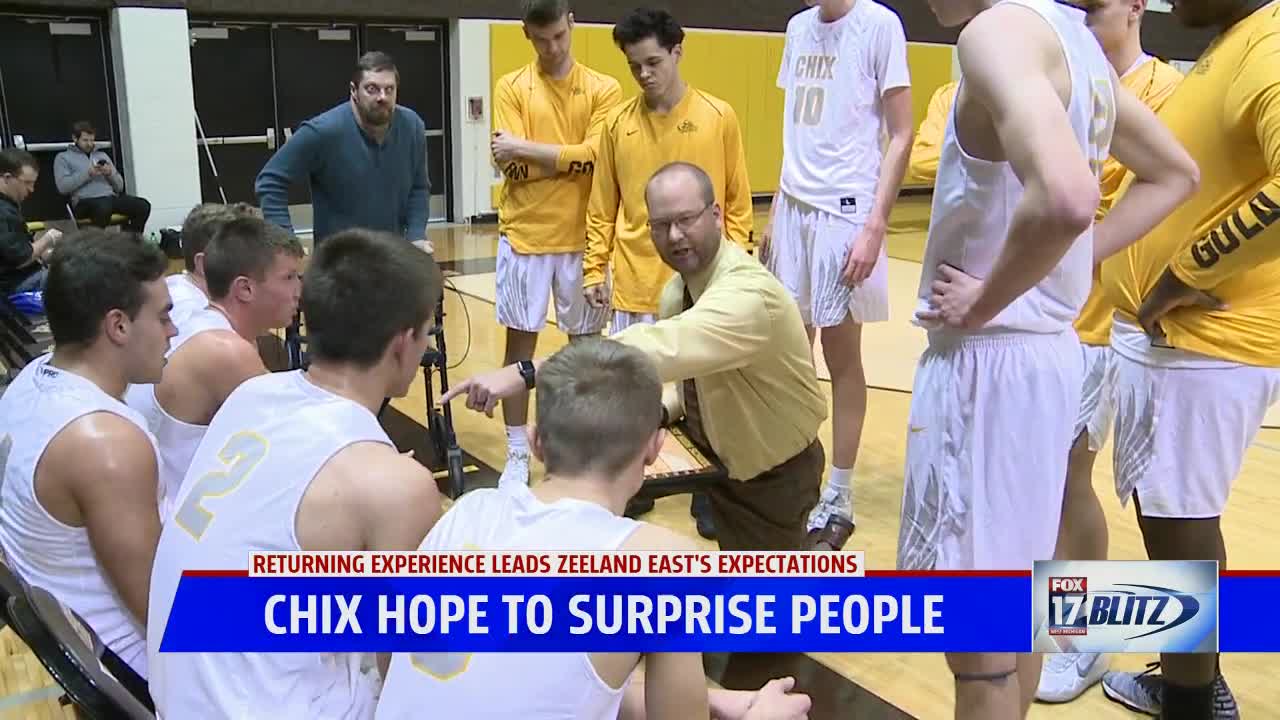 "We're always competitive," Nate said, "but when we're on the court and on the same team, we seem to flow together pretty well."

"We don't really fight too much," Brandon laughed, "we just chill, just like normal brothers I guess."

The two have been playing basketball together since elementary school but last year that ended for the winter, Brandon was moved up to varsity while Nate was held back on junior varsity.

"To be honest, it was a little weird but I think we'll get back to it this year," Nate added.

"Not having his height definitely was a little bit different, shot blocking and stuff but having him back this year should help," Brandon said.

The two do have their differences, Nate stands six-foot ten-inches while Brandon is just six-foot-four making for two very different on the court.

"He's more of a guard and shoots more threes," Nate said, "I'm down low, post up, get some easy layups."

"If I had two of either of them it'd be great but the fact that we have two players that are very good that have a different skill set makes us a very versatile team," head coach Jeff Carlson said.

"Basketball-wise, yes maybe," Brandon smiled at the jealousy of his brother's height, "but normal life, like in the car it's a lot easier being six-four than six-ten."

And off of the court, there's one pretty glaring difference if you haven't noticed already.

Brandon and Nate have helped each other off of the court with homework and every day life but on the floor, they're tough on each other, which has helped them get better.

"When I'm guarding him in the post, I try to be as physical as I can and vice versa," Brandon said on the twins' work ethic, "off the court, we work fine but on the court we push each other as hard as we can to make each other better."