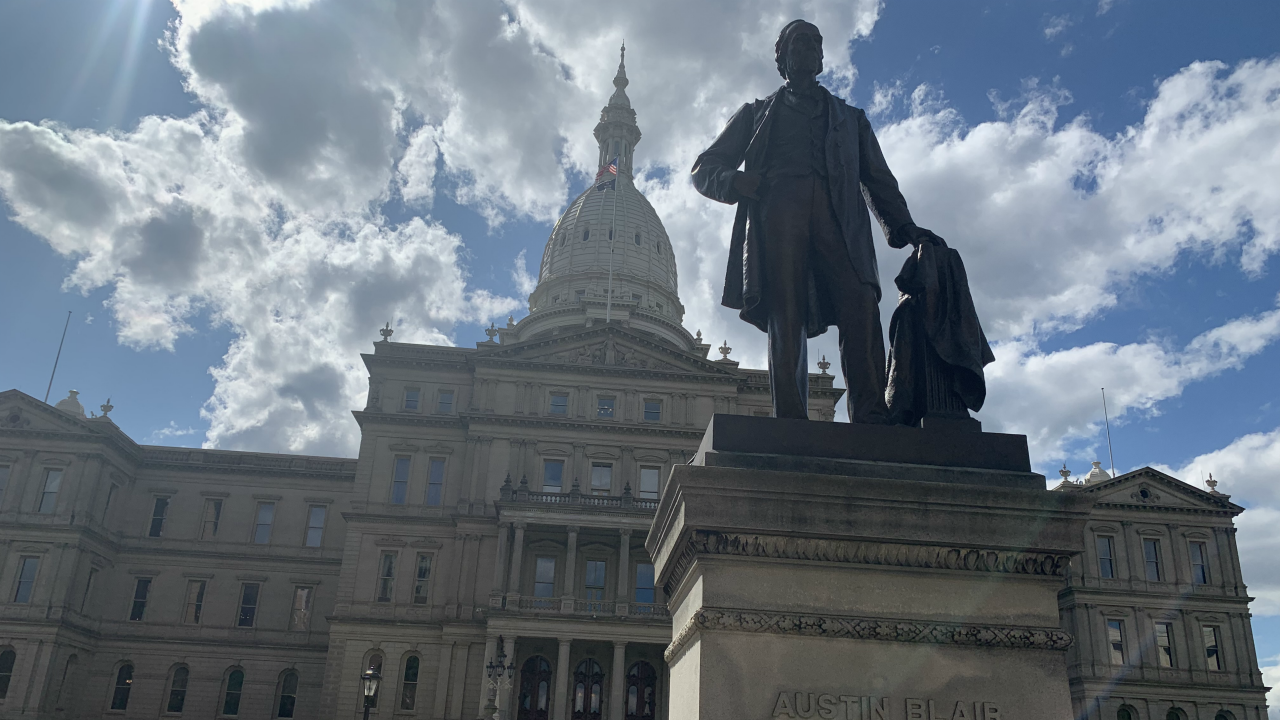 The bills require students in K-5 to receive priority for in-person instruction and base districts’ funding on last year’s head count to account for enrollment uncertainty.

Typically, schools are required to have 1,098 hours and 180 days of instruction. This requirement has been waived for the upcoming academic year.

Under the plan, school districts must consult with county health departments to develop health and safety guidelines on methods for delivering instruction that are based on local data, according to State Sen. Kim LaSata.

School boards will also be required to reexamine and recertify how they are delivering instruction to students at their monthly board meetings for the duration of the 2020-21 school year. During the board meetings, parents will have the opportunity to voice their concerns and communicate needed adaptations.

Parameters have also been set for how often instructors should communicate with students to make sure they receive a quality education.

Benchmark testing will be required and the results sent to parents so they can track their progress.

Some are concerned the legislature hasn't been vetted by educators and doesn't give districts what they need.

The Michigan Caucus Of Rank-and-File Educators is holding a rally in Lansing on Monday to advocate for a more ambitious bill that addresses equity in public education funding in the state, among other things.

"The deal does not address the practicality of adhering to proper health and safety protocols in schools that already lack staff and resources," MI CORE said. "The inclusion of additional standardized tests in the deal is cruel and unusual punishment - especially when we have not even begun to properly care for our students mental health and wellness after months of trauma. In short, this deal highlights just how little progress has been made by lawmakers since March to treat this public health crisis with the seriousness it deserves."