Director of supply management research at GVSU weighs in 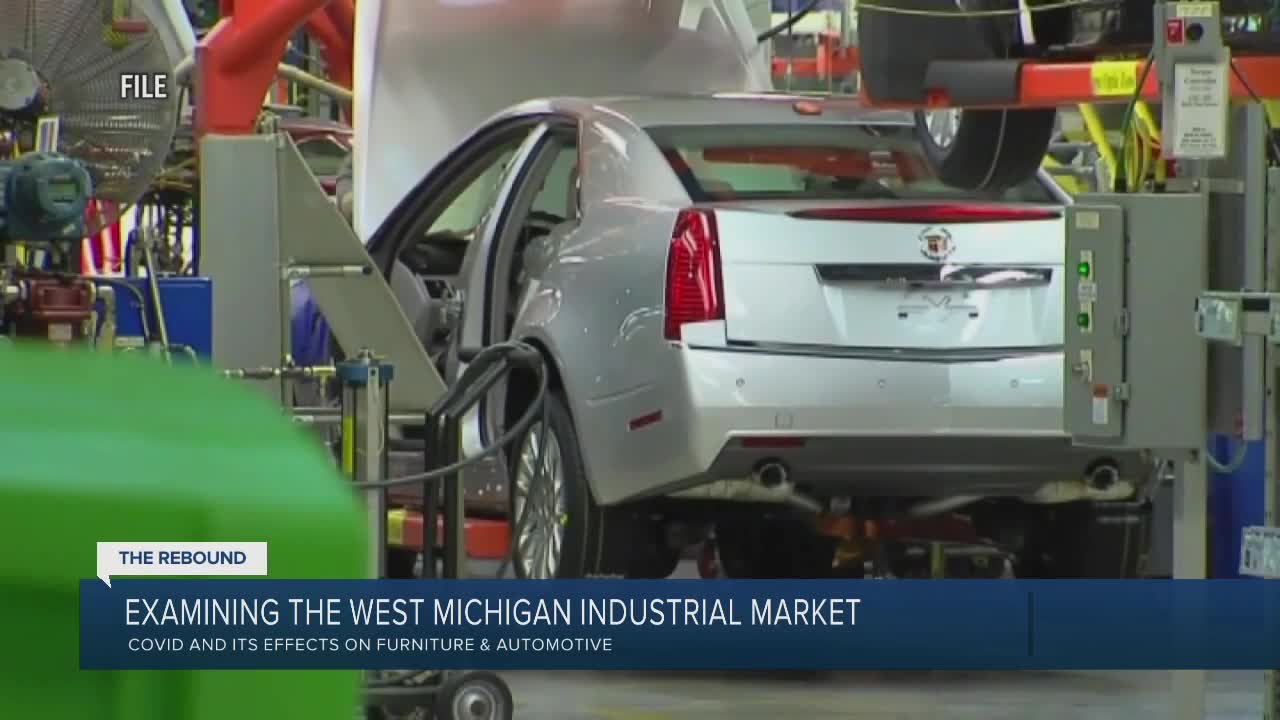 Brian Long is part of a long running survey of the west michigan industrial market. 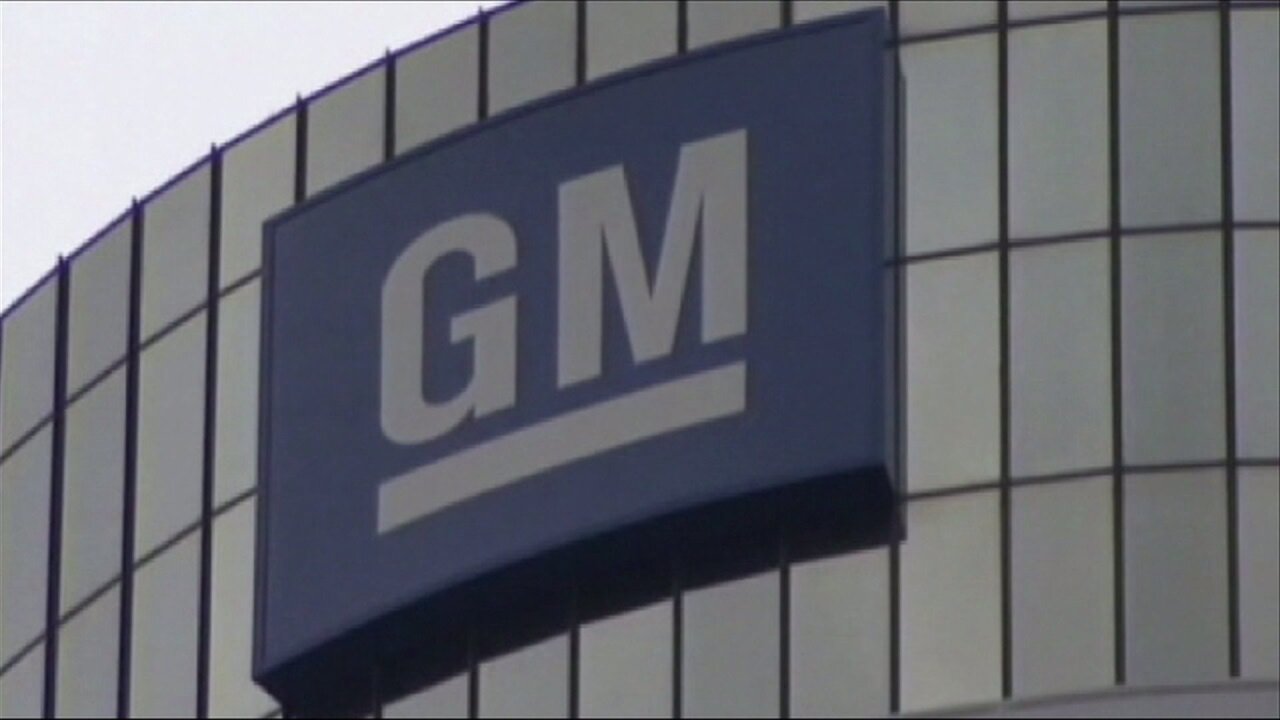 GRAND RAPIDS, Mich. — Brian Long is the director of supply management research at Grand Valley State’s Seidman College of Business and has been taking the pulse of the West Michigan economy for more than a decade, as part of a survey that’s four decades old. “I’ve got data going back quite a few recessions, where I’ve looked at the ups and downs that have happened,” he explained to Fox 17.

Long’s most recent survey, completed in early October, shows that while many businesses got a nice boost this summer with what he calls “pent up demand," overall business is starting to level off. “What has happened, particularly at the national level, is our numbers aren’t as strong as they were the month before, and that was true of our local survey as well," said Long. "We’re still looking at positive numbers, but that initial bounce that we usually get at the end of a recession may have, in fact, run its course."

The of the two biggest industries in West Michigan are at different points in their rebound right now according to Long.

“The car dealers are hollering. they say, 'We could sell more cars but you’re not shipping them to us,' Long noted. "And (suppliers) come back and say, ‘Unfortunately, our supply chain has gotten hung up someplace, and we're working on it. But for right now we have a problem.

That, he adds, may actually be helping West Michigan parts suppliers. “There are companies that have said, ‘Hey, instead of saving one or two cents per unit buying it halfway around the world, maybe we’ll pay an extra penny or two and have it made here locally where we can keep track of the supply chain.' That, of course, is of benefit, particularly to our automotive based companies on the west side of the state.”

Long adds that businesses won't be buying as much office furniture until they have a better idea of what their office will look like going forward. “In this whole rethinking right now of the office, they’re going to hold off, and this is the local industry that I’m most concerned about. How quickly can they turn the corner and get into this new mode? Every business has to reinvent itself periodically and update itself and start doing something different, and this has been the case with the office furniture business from the very beginning."

Overall, Long says, West Michigan’s short and long term confidence is good, and he points to numerous job openings in the trades as another positive sign.