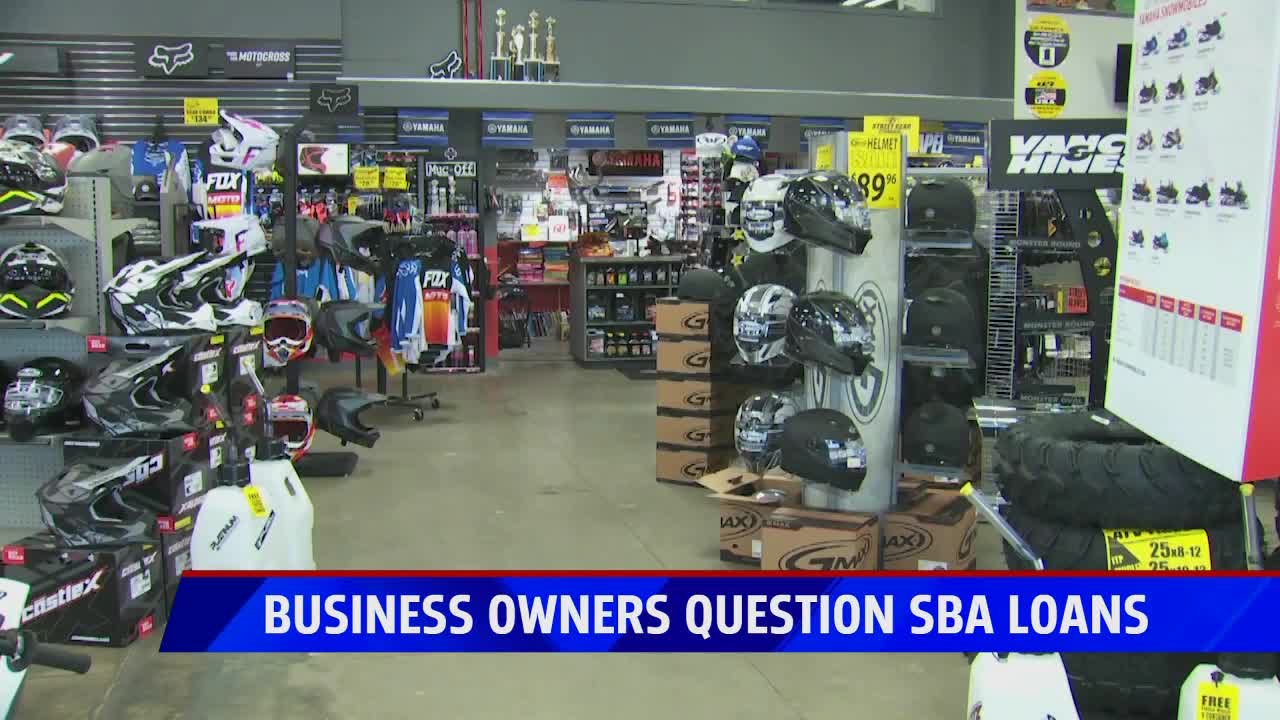 ROCKFORD AND DORR, Mich. — Now that the $350 billion set aside in the CARES Act for small business loans has dried up, business owners in Michigan are seeing mixed success.

“When we applied we weren’t sure at first, because it’s like typical working with the government in any way, you’re always skeptical. So we were skeptical at the very beginning,” said Tony Lefever, owner of Platinum Power Sports in Rockford.

The employees at Platinum Power Sports are some of the lucky ones. For now, they can keep paying their nearly dozen employees in the middle of an unprecedented halt in business in Michigan.

“So once we knew that was coming, it really made it feel better for this longer run,” said Lefever.

Others weren’t as lucky. Jenni Figley, who owns La Bella Hair Studio in Dorr, was denied for federal and state loans and grants. She and her husband bought the salon only a year ago after she worked there as a stylist.

“When the shutdown happened, we all kind of went into panic mode,” said Figley. “We didn’t know what to do.”

Figley’s denial letter from the Michigan Economic Development Commission stated that only 31 businesses out of the 850 that applied in Ottawa and Allegan counties received financial help.

“We have no income, and we still have an overhead,” she said. “We have to pay for our property rent, internet, phone, electricity.”

Figley and other businesses who were denied are upset by recent headlines. Money from the federal Paycheck Protection Program is meant for businesses with less than 500 employees with revenue of less than $2.5 billion. But provisions in the bill allow for large restaurant chains to apply that on a per-location basis, meaning they too are eligible for relief as small businesses.

Shake Shack recently announced it would be returning a $10-million loan after backlash. The chain currently employs 8,000 workers at 189 locations.

Figley, with her less than 10 employees, is beginning to worry.

“I honestly think we’ve hit worst-case scenario, because I’m paying for the overhead out of my own pocket,” she said. “The salon is just sitting there empty. And it’s absolutely devastating.”