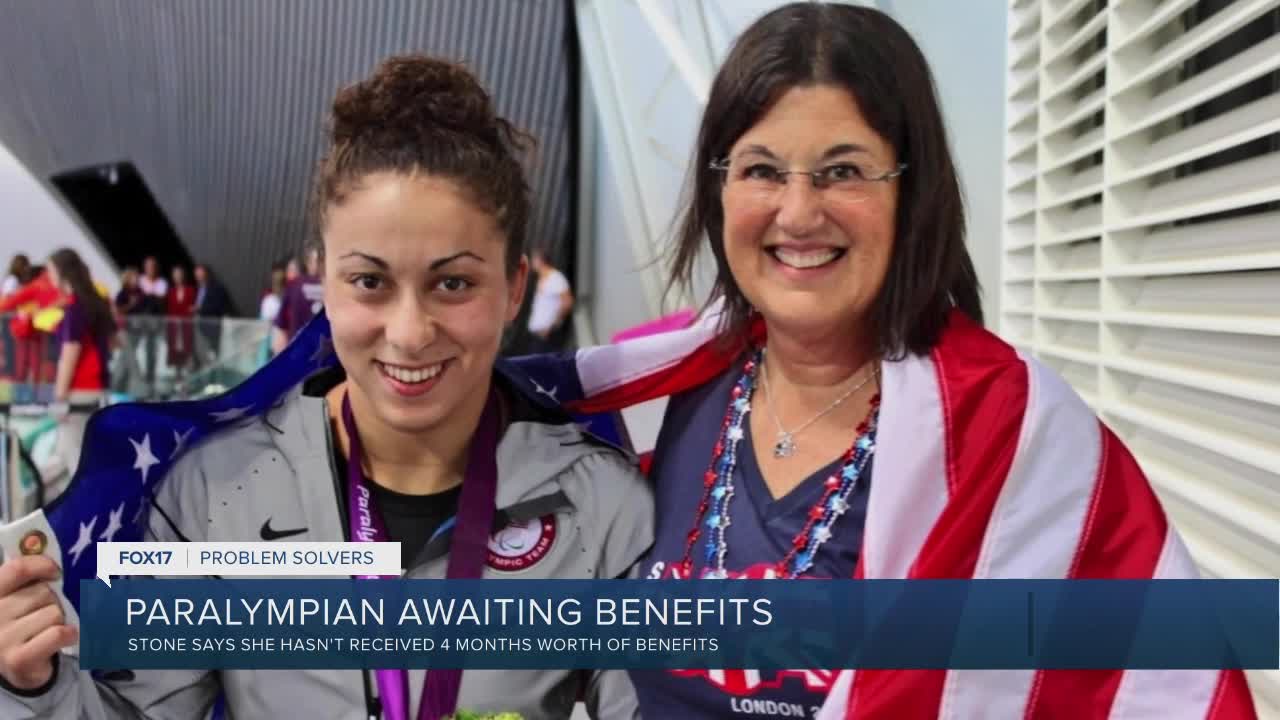 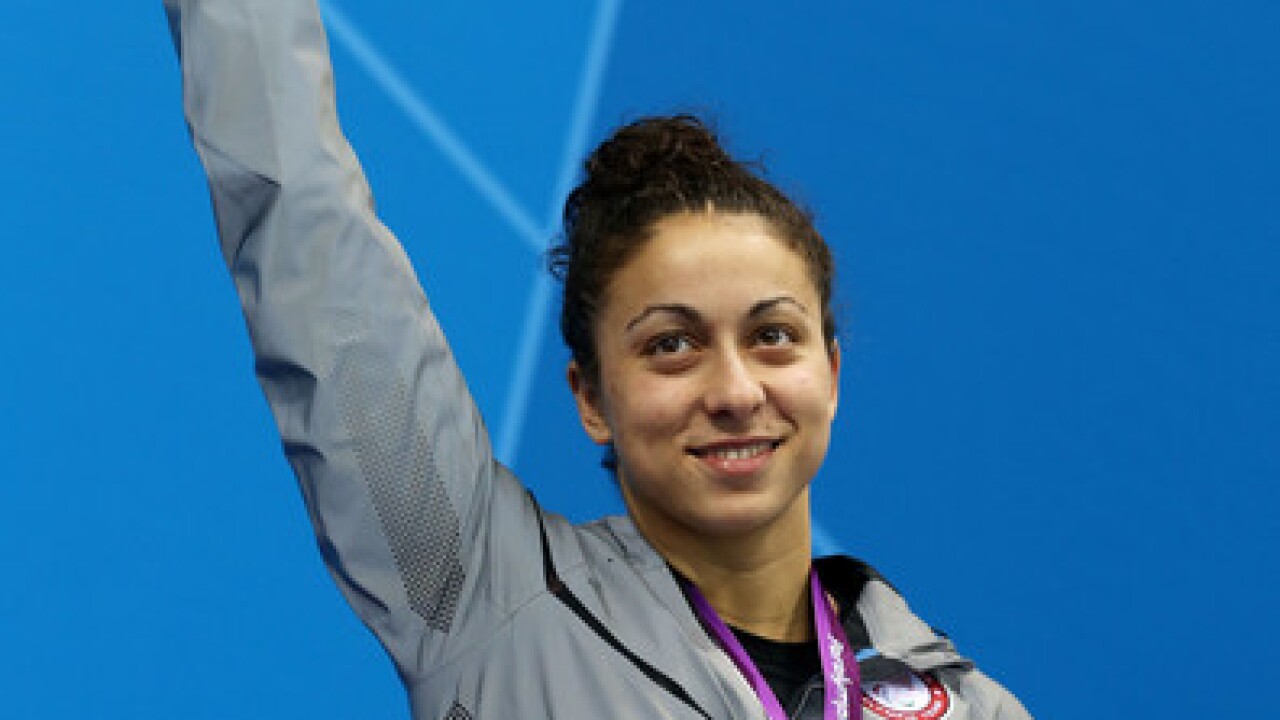 GRAND RAPIDS, Mich. — A Michigan woman who represented Team USA in the Paralympic games is now struggling to get answers from the state when it comes to her unemployment benefits.

Elizabeth Stone got furloughed in March during the pandemic because gyms and pools had to shut down.

Even when the outdoor locations opened, she still didn’t have any of her unemployment benefits.

Stone was just four years old when her mother adopted her from an orphanage in the country of Georgia.

She lost her right leg due to a birth deformity, but she did not let that slow her down. Her prosthetic even allows her to run.

The now 30-year-old is a three-time Paralympian swimmer.

She competed in her first world games in 2004 in Athens when she was 14, won silver in Beijing in 2008 and then retired after winning two bronze medals in London in 2012.

“I mean an ultimate goal has always been to do an Iron Man but I don’t know if I’ll get that in or not,” Stone said via Zoom on Tuesday.

She still loves the sport which is why she works in the aquatics department at MVP Athletic Club in Rockford.

She got laid off in March when the indoor pools shut down but went back to work in June when the outdoor locations opened.

She still has not seen any unemployment payments from March, April, May or June.

“If there was a mistake in my application or something just needs to be tweaked on it that I didn’t do correctly, I have no way of knowing how to fix it,” said Stone.

The swimmer still isn’t sure what issue is holding up her payments.

Just like hundreds of others we’ve heard from, she’s tried contacting the agency to find out but still has not had any luck.

“I sent unemployment a message never got a response there. I’ve tried countless times calling, or chatting with an agent, both I’ve tried several times. You’re either hung up on or the session is automatically ended due to high call volume or heavy chat volume I guess.”

Stone was back to work, but the outdoor pools closed for the season on Monday. With gyms still shut down she cannot work inside either.

She, like thousands of others, just wants to get paid.

“I can only say I’m frustrated. I’m not angry with the system or anything like that because, sure I guess the system is failing me. But it’s definitely failing other people who are in much more need,” said Stone.

Once the pools open inside Stone says she’ll go back to work there, but she’s also looking for full time work now that she’s out of school.

We’re hoping to get an update from the UIA director this week on back payments when he testifies in front of lawmakers.