Problem Solved: Retired MSP trooper gets call from UIA after sharing his story 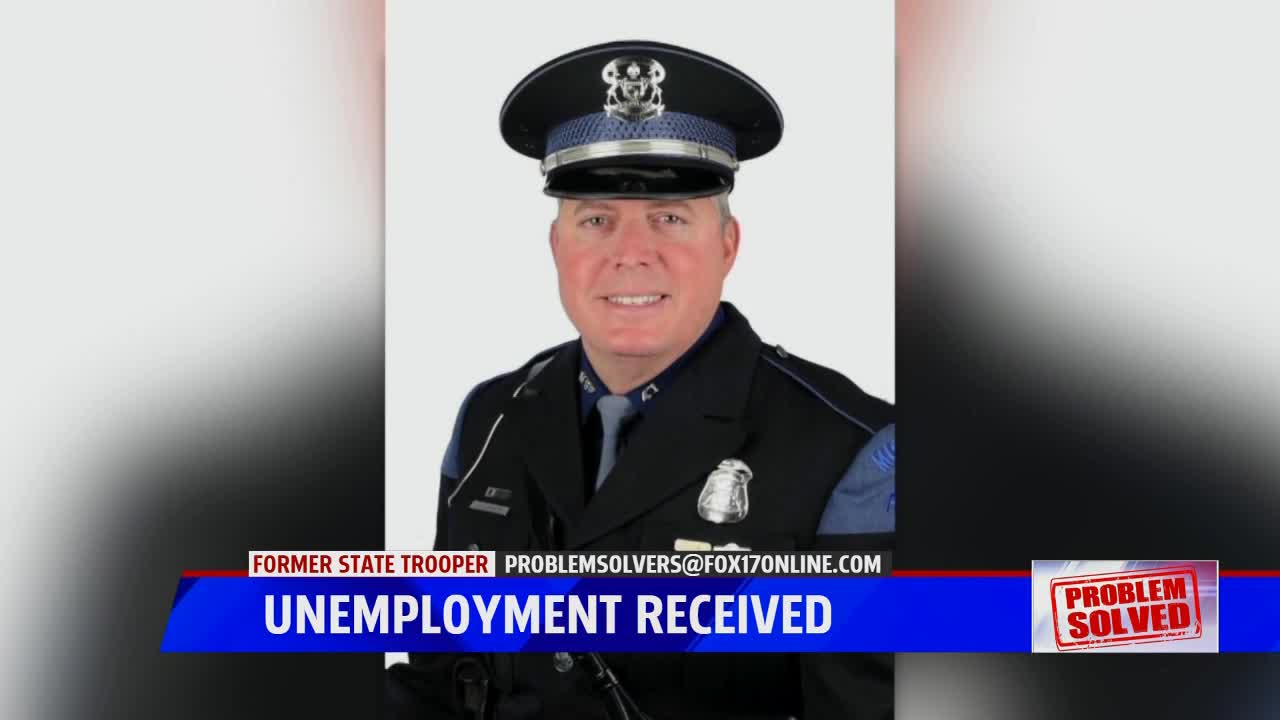 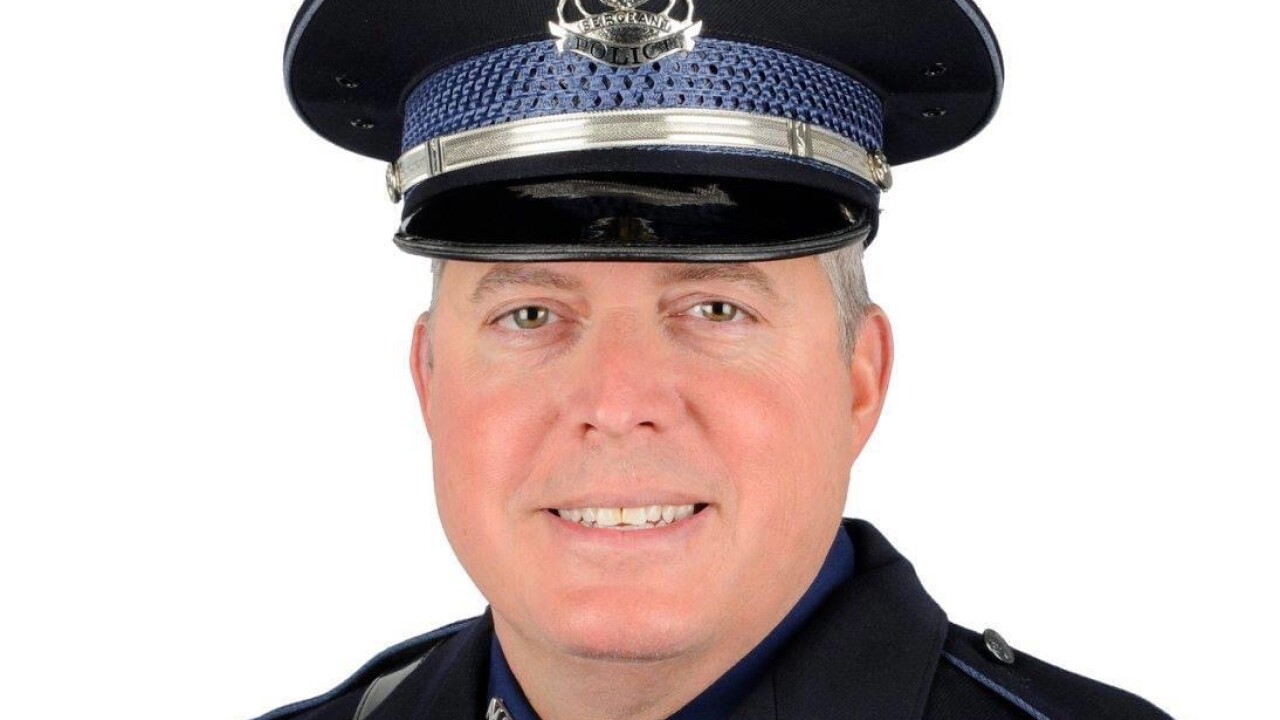 David Hampton retired from the force in 2019 after 31 years with the department.

He picked up a second job with a security company a few months later to supplement his income, but got laid off in March due to COVID.

The state denied him his benefits and he and his girlfriend protested three times.

He said the agency never got back with him to help resolve the claim.

But on Thursday, less than 24 hours after our story aired, he got a call from the UIA who moved him to a PUA claim and will be sending him more than $5,000.

“She saw it on the news and she reached out to me and she thought she could solve the problem,” said Hampton. “I was finally able to talk to somebody in person and iron this out and we thank you for that."

The former trooper says his money is expected to hit his account in just a few days.