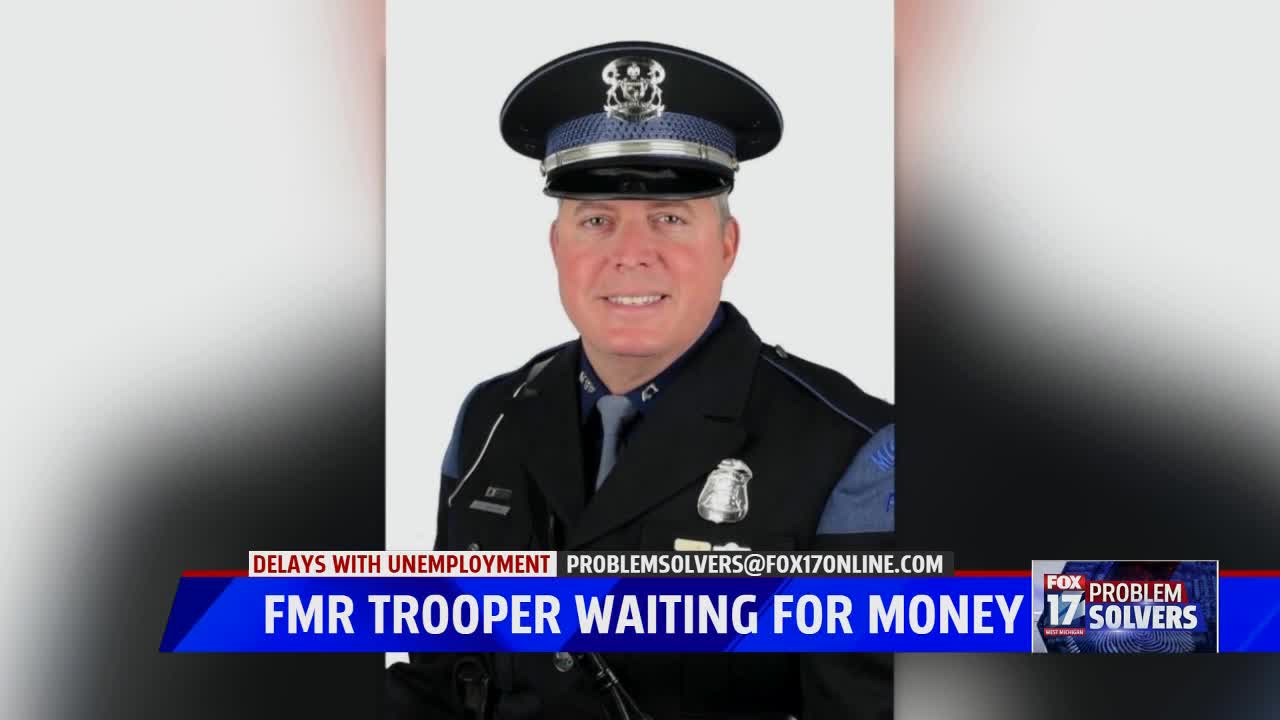 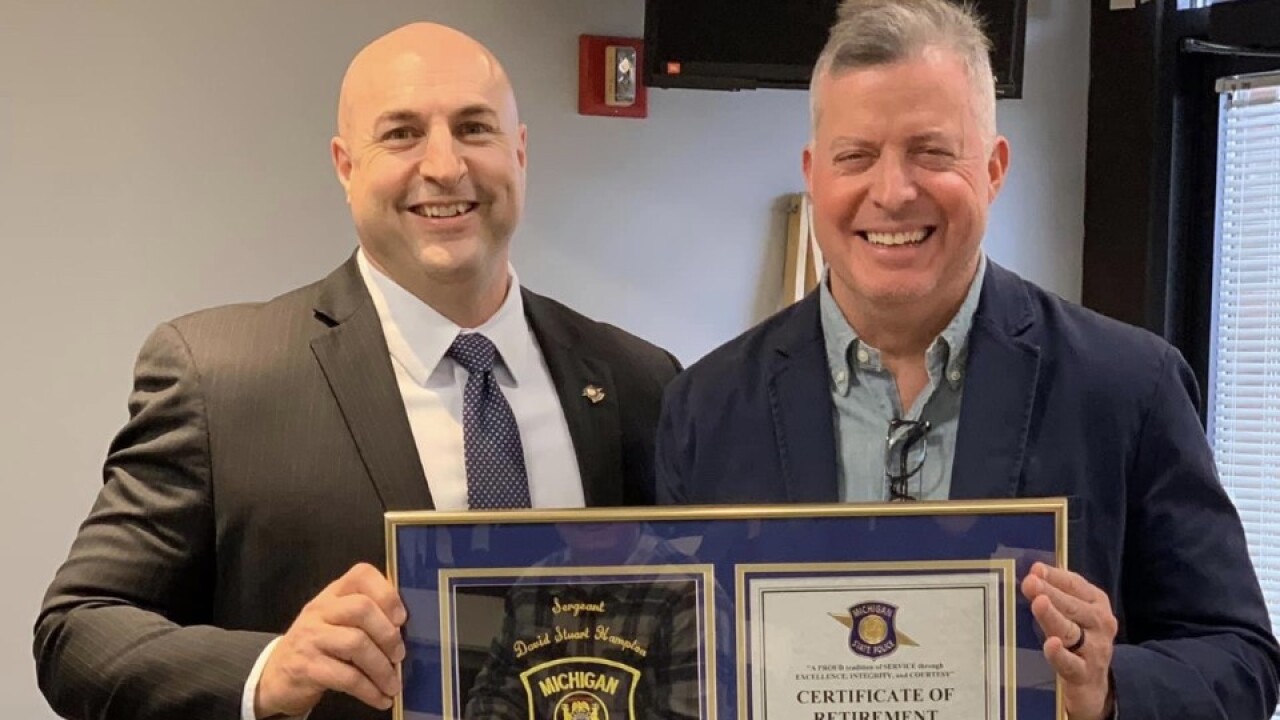 He’s now been waiting since March for an answer to his claim and says the UIA is not responding online or by phone.

It’s an issue the FOX 17 Problem Solvers is constantly getting emails about.

People have questions about their claims but cannot get through to anyone. They tell us the phones kick them off, the chat doesn’t work, and no one is responding to their messages.

“You’d like to meet with somebody in person or talk to them in person because I love to talk to people face-to-face on problems like this and you can’t right now,” said retired MSP trooper David Hampton.

Hampton left the force in February of 2019 after more than 30 years. In August, he picked up a security job to supplement his income. Then in March, got laid off from that position due to COVID.

“When you try to call, they hang up on you or put you on hold then the system just kicks you out and hangs up on you. So, you couldn’t talk to an individual and then when you tried the online chatroom, that would freeze up and you couldn’t get anything out of that.”

Both he and his girlfriend Penny Eisfelder say they’ve tried multiple times to get an answer.

He got a determination showing he could get $362 a week plus the extra $600 pandemic assistance (FPUC) every week.

But suddenly the non-monetary issues started to show up and the money was not released.

After a while his account said “ineligible weeks” and deductions zeroed out his payment. Some of them were more than $1,100.

The couple has since filed three protests after getting a computer-generated message showing him ineligible.

“We’re not trying to log-jam the system but we have sent messages saying ‘what is the status’ and no response. You can’t get through on a chat or a phone call either,” said Penny.

David tells me it’s strange because there are other buddies of his who are in the same boat - retired troopers with a second job, who are still getting unemployment benefits after a layoff.

“There’s nobody to talk to face-to-face about these problems and it’s just all online going back and forth and now nothing, so we’re just up in the air,” he said.

That’s very frustrating, especially for someone who worked for the state for more than three decades and is now relying on that employer to come through.

“When I worked for state government we were always responsible and accountable and it seems like there is no accountability to get back with people and give them a disposition. Either a ‘yes’ or ‘no’. Either I’m eligible for this or I’m not and here’s why and we’re not getting any of that,” said Hampton.

“And I think for me,” said Penny, “one of the most frustrating parts is we keep seeing the director of the unemployment agency on television claiming that all claims will be resolved by certain dates and times and those dates and times passing with no resolution whatsoever.”

Their fear now is that his claim will be closed because he’s back to work and they won’t have a resolution.

They also understand the system is overwhelmed, but some answer is better than nothing.

The couple tells me the next step, if this is not resolved, could be to hire a lawyer since they don’t know all of the unemployment rules and laws.

The UIA now has extra eyes on their case after we contacted them about this story. If there’s a resolution, we will bring you an update.