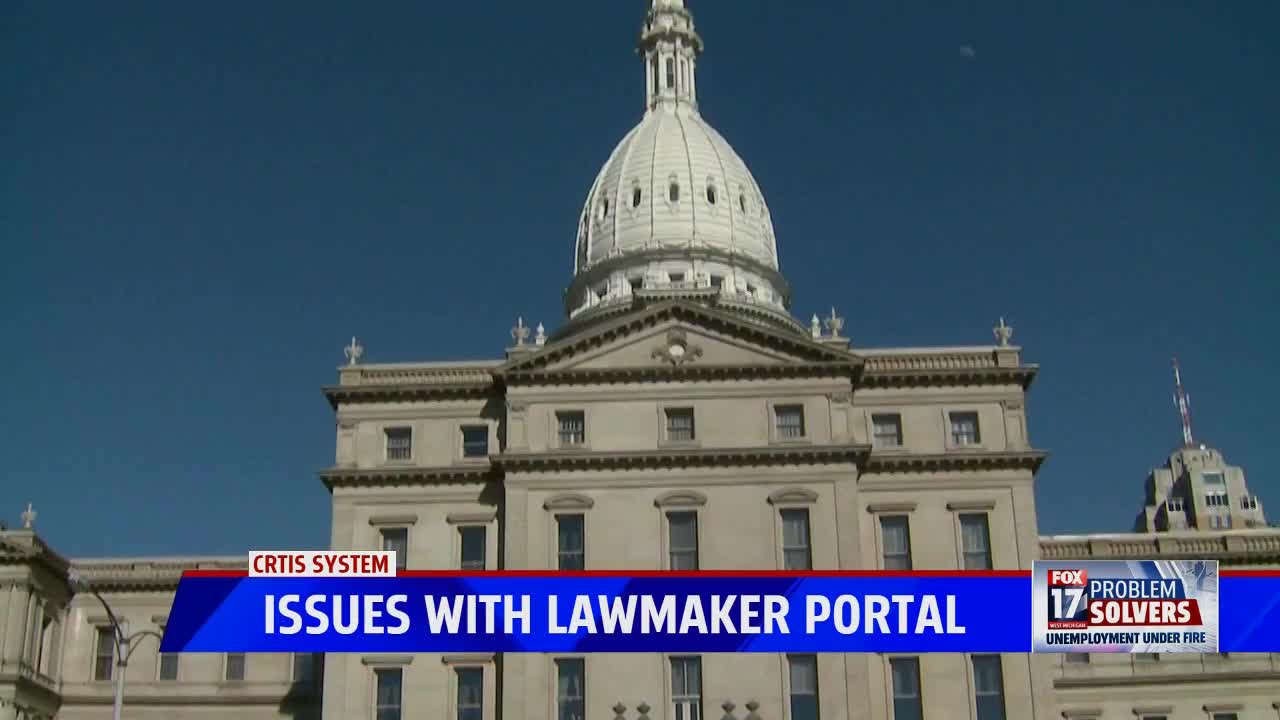 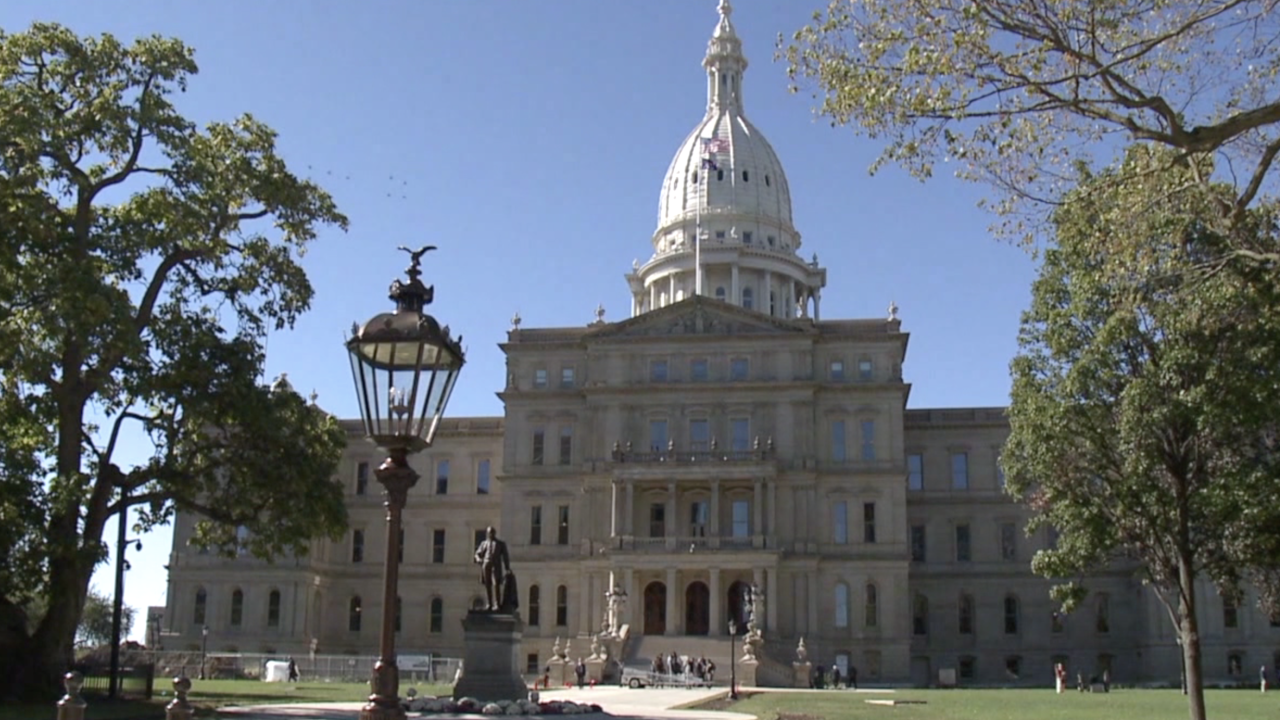 GRAND RAPIDS, Mich. — Some state lawmakers tell FOX 17 that a portal designed to help their constituents with unemployment issues is not working.

Not only are thousands still waiting for all of their benefits, but when they reach out to their lawmakers for help, even they can’t get any answers from the UIA.

“I just know that it’s not working, that it does need to get fixed. I know that they did put this CRTIS system in place in May, I was hoping that would alleviate some of these issues, it hasn’t,” said state representative Lynn Afendoulis.

FOX 17 first reported on it back in May.

Lawmakers use it to check in on their constituents’ UIA cases trying to push them through faster.

“You know, we won’t get answers, we send emails, we call, and you know we get just as frustrated as anybody else,” said Afendoulis.

She says the portal is not being updated on the other end by the agency.

“And the oldest one goes back to the 14th of May so we’ve got people who, you know, have been waiting for many months and we can’t get responses either. We get the same kind of response that anyone else gets,” she said.

“And since the 15th of May we’ve only had 20 cases closed. It has really slowed down.”

Senator Peter MacGregor’s office is dealing with the same issue. More than 600 people are still waiting for help, and he said not one of those cases has been updated by the agency.

Rep. Scott VanSingel’s office had a total of 739 cases with 218 still open.

The UIA’s software has had issues since it went live in 2013 when it flagged accounts for non-existent fraud.

The same thing happened a few years ago and FOX 17 reported on the issues extensively when the system tried going after people for penalties - wrongfully saying they owed thousands of dollars.

Republican Rick Synder was governor at the time.

Now under a democrat’s leadership, the system still has problems. Afendoulis says getting people help should not be political.

“And there is no reason for this to be a partisan issue,” she said. “This is a human issue and that is it. We have people who are suffering and who are afraid and don’t have what they need to make ends meet. And so there’s nothing partisan about that.”

She and other lawmakers I’ve talked with just want to help – that’s why they got into public service.

But when even they can’t get answers about the system or how to fix it, they’re left running in circles.

“We talk to these people and their heartache and their concern and their fear is really what tells the story. You’ve got people who are selling cars to make their ends meet and people who, you know, people who are afraid, and in some instances, have all but given up, it’s very difficult and it’s not right,” said Afendoulis.

I reached out to more than 40 lawmakers and never heard anything back from democratic senators or representatives. Only about five republicans responded.

When asked about this issue the UIA sent FOX 17 this comment:

In an effort to respond to the historical increase in unemployment claims and worker related inquiries from legislative offices as a result of COVID-19, the UIA created the Centralized Response Team Inquiry System (CRTIS) in partnership with the Dept. of Technology, Management and Budget.

The new system, which was launched in May, allows legislative offices to setup an individual account, begin submitting inquiries immediately and view submissions on a personalized dashboard.

The new system simplifies the submission process, eliminates duplicate requests and maximizes efficiency for the management and resolution of constituent inquiries. Prior to CRTIS, inquiries were sent via PDF and there was no status update mechanism.

Currently there may certain instances where legislative inquiries are not updated on the CRTIS system if they were processed or resolved under the general adjudication process.

As the UIA continues to process an unprecedented number of unemployment claims, the agency is adding resources to the new system and is working closely with legislative offices to enhance CRTIS to improve communication and transparency to better serve customers and respond to constituent inquires.