Michigan fire chief gets $7,400 bill from UIA despite never filing 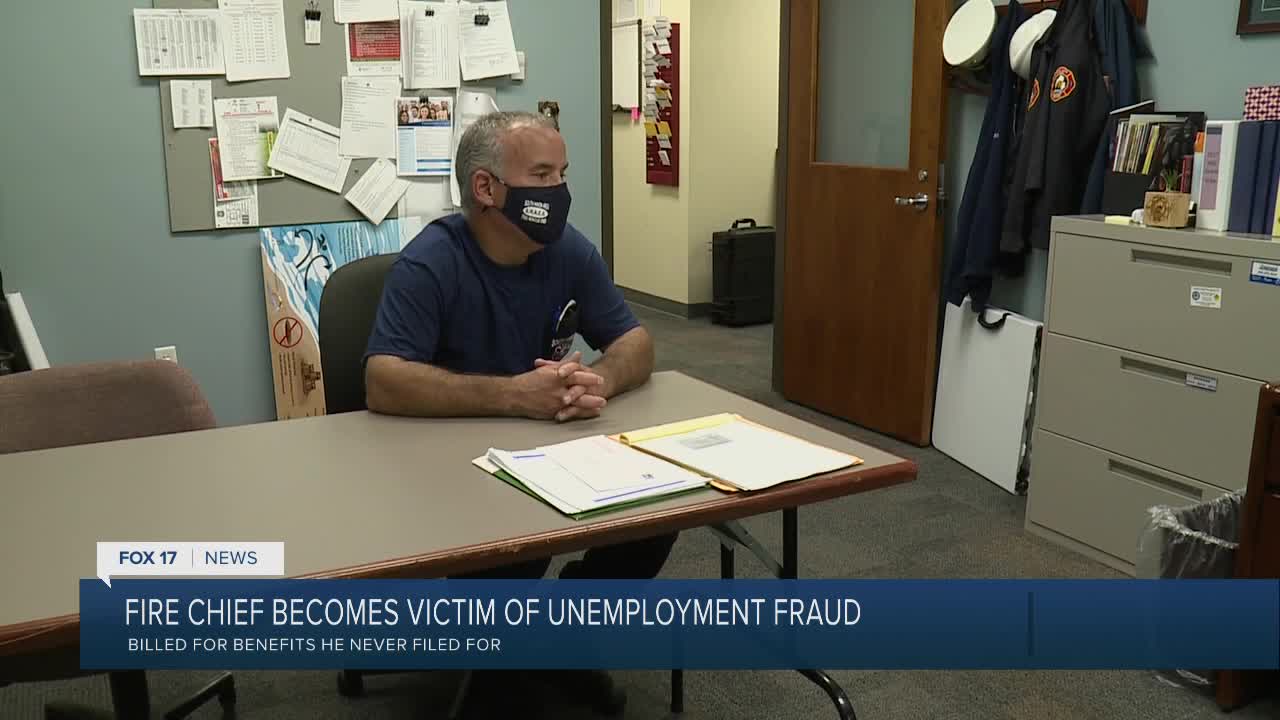 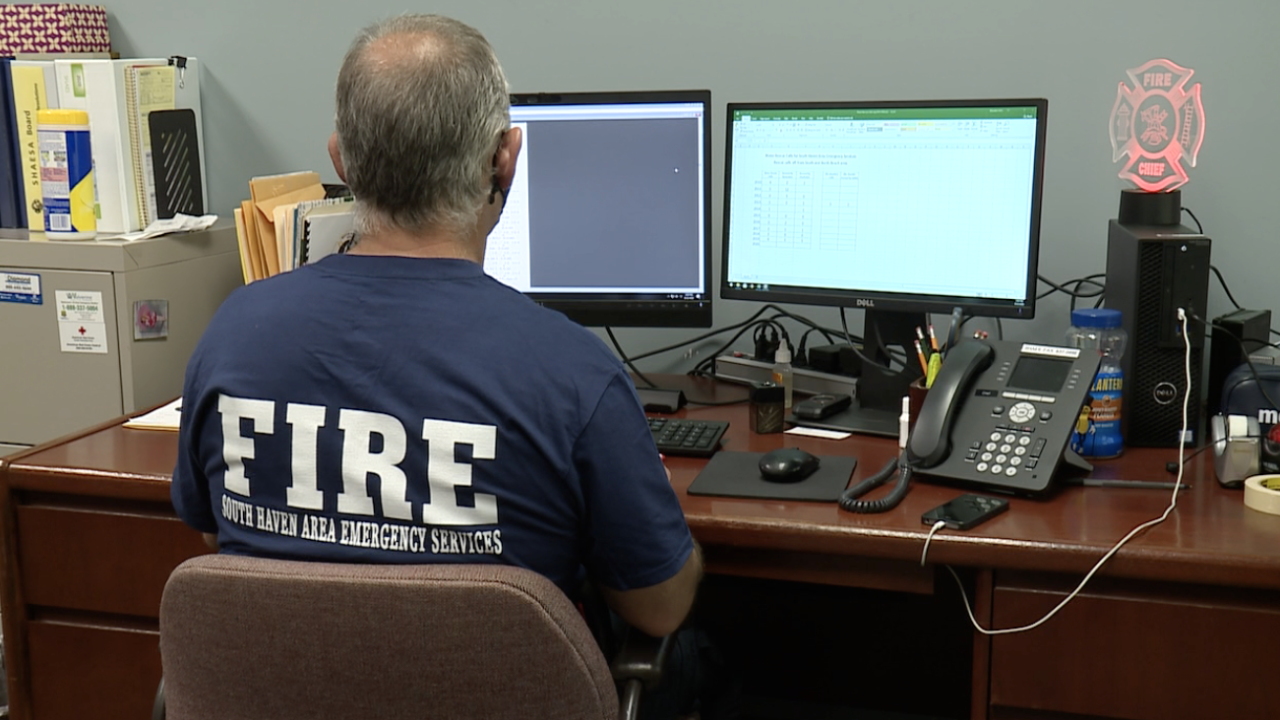 SOUTH HAVEN, Mich. — A Michigan fire chief who worked during the government shutdown says the state’s unemployment insurance agency just sent him a bill for $7,000, despite the fact that he never filed for benefits.

“And I’ve heard zero from the unemployment agency. No one has contacted me through phone or mail,” said Ronald Wise, fire chief for South Haven Area Emergency Services.

He’s worked the entire time during the pandemic.

“We’re working all these extra hours and someone’s trying to claim unemployment under my name,” he said.

At the end of May his HR department got an inquiry from the state about an unemployment claim after someone fraudulently signed up using his information.

Two months later the chief got a letter from the UIA saying the agency paid out $7,400 to someone else.

“And we’re like, ‘that’s not possible, you know’, HR denied it. So, I went online, you can’t call them, when you do call them it says you must submit everything online, so I submitted online,” he said.

Then another letter came saying he was denied further payments. He filed an additional complaint with the UIA and then mailed everything in.

“And then I got a letter September 2nd was the first notice that I owe them $7,458 in back payments.”

He told FOX 17 the agency was now trying to collect benefits he never received and even told them he was working back in May. No matter how many times he submitted a fraud complaint he still got a bill.

“It was kinda irritating it makes me mad,” he said. “But the other one is that I have to do a full credit check to make sure that if they’ve got my name and social security number, you know what else are they opening up in my name?”

She doesn’t understand why there’s so much confusion at the UIA.

That’s why she’s already asked the agency to open up its satellite offices around the state so people can talk with workers face-to-face.

Her constituents keep calling her with similar issues.

“Because I am the voice of the people and my people are hurting it is my duty to speak up. So, frankly I have nothing to lose. If the governor can’t handle it, she needs to outsource it to somebody who can fix this problem.”

“If you recall UIA stopped for a moment back in May and April and said ‘look we have instances of fraud we need to double check IDs’ remember that? So, they knew it was happening and now there’s multiple people, of which I have one, that are caught up in this and – how are they going to bring resolution to that? I’m getting crickets and my duty is to be a voice to my people,” said Griffin.

Chief Wise says he never got a response from the agency either. He just wants things to get figured out because he’s retiring at the end of the month and doesn’t want this to mess up his benefits.

“We’re busting our bottom, you know working, putting long hours in especially during the pandemic then you got someone trying to freeload off the system and they’re using your name. To me I’ve always been raised to work hard and you get a good day’s pay – I’ve never liked the freeloaders or the ones that steal the money,” said Wise.

The UIA says if you get a similar notification saying you owe when you never filed a claim it’s likely due to criminal activity.

The agency says victims are at no risk of wage garnishments and should not send in payments.