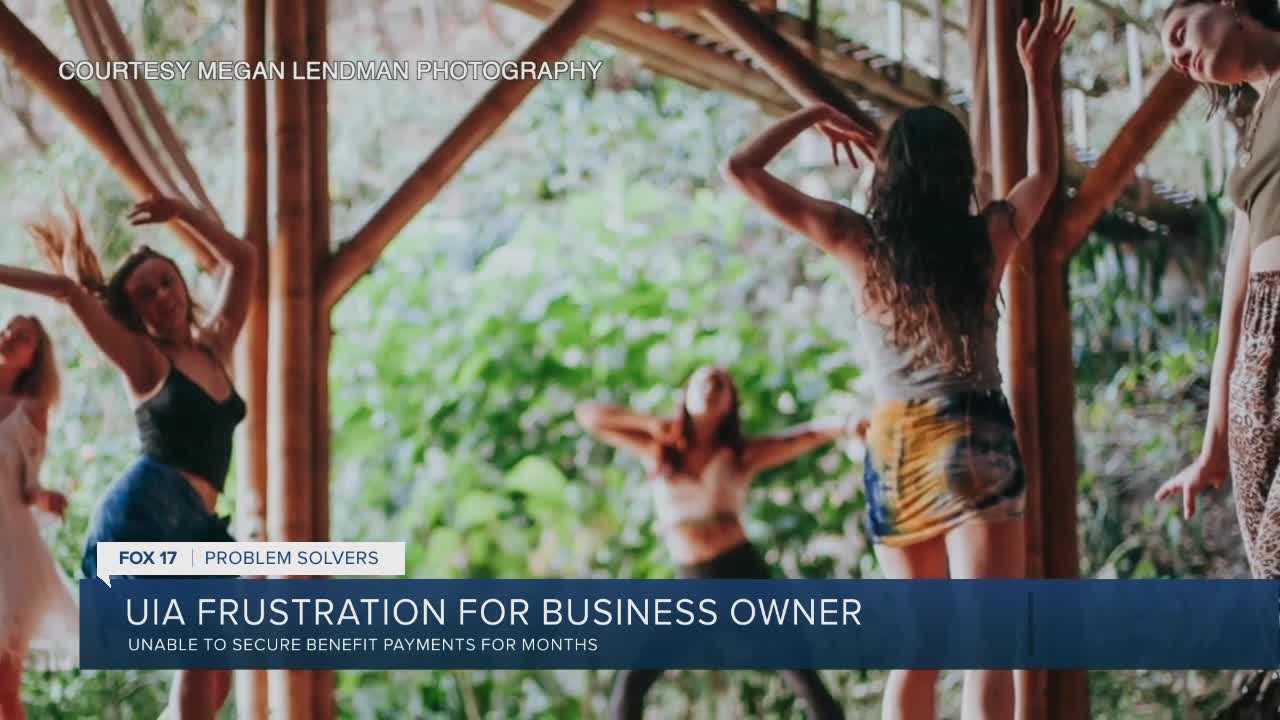 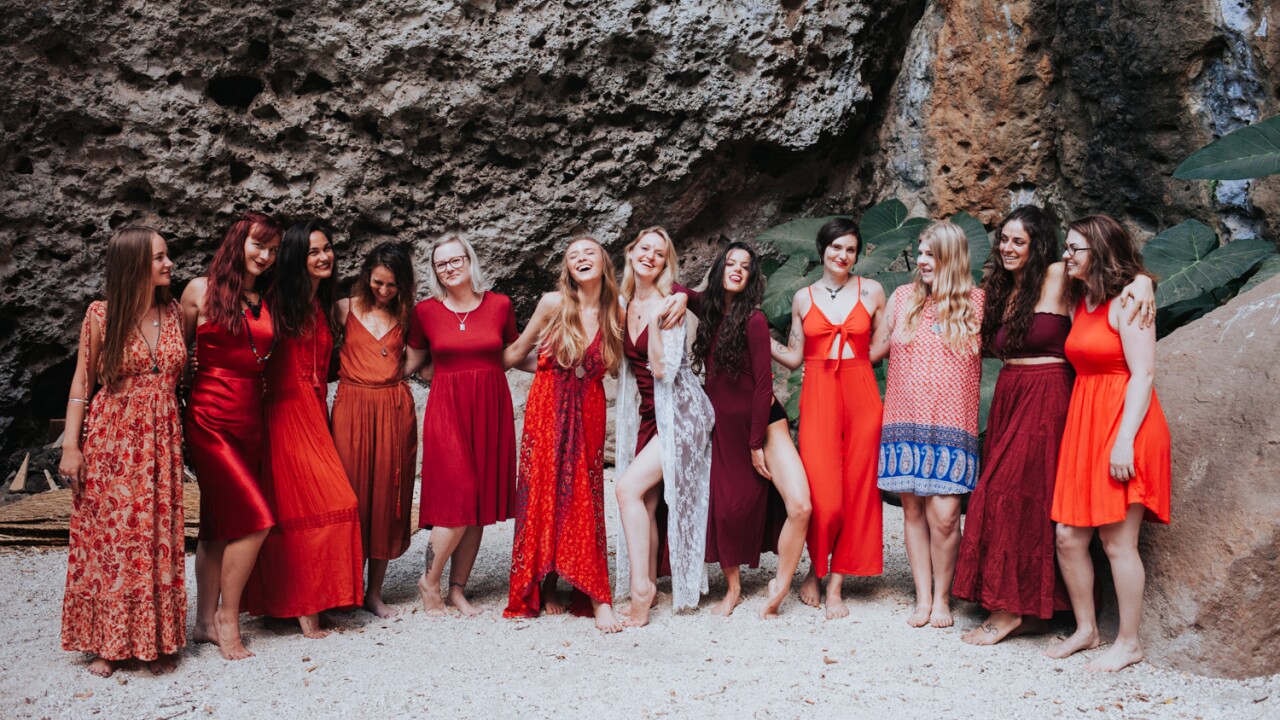 GRAND RAPIDS, Mich. — A West Michigan Business owner says despite several calls to the state’s unemployment insurance agency and being pushed through to a manager, she’s still owed thousands of dollars.

Jessica Roodvoets says she checks her account every day hoping something will change. She’s waited since March and says she’s still owed nearly $12,000.

“At this point I really feel like there’s nothing I can do,” said Roodvoets.

The therapeutic process involves excursions, massages, yoga, and breath work – all to help women reconnect with their natural selves.

“I’ve never been in this situation before in my entire life and I think a lot of businesses have been able to easily pivot, you know, somehow keep their restaurants open for takeout, do outdoor yoga classes, but for me with borders being closed and travel being restricted there wasn’t really much I could do to quickly supplement that income,” she said.

As a business owner, Jessica did not qualify for regular unemployment.

But she had to sign up anyway in April and wait to be denied before applying for Pandemic Unemployment Assistance (PUA). That denial didn’t come until July. Then, after calling several times, was told that a manager had to approve it.

“I get different answers pretty much from every person that I talk to,” she said. “They don’t really seem to be highly trained – and even if they are they don’t have much authority to do much of anything to help.”

She says workers have now escalated her claim five times but there’s been no change to her MiWAM account.

“Honestly it’s a little bit traumatizing for me to keep checking back because it’s just every time someone tells me like ‘oh it’s gonna escalate and it should come within a few days’ and then every time I check back and it hasn’t,” she said.

She’s been paid about $800 in normal benefits, but then keeps getting strange $38 deposits on other weeks – which she says is nowhere near her weekly benefit amount and doesn’t include the $600/$300 boost from the federal government.

She wrote the agency asking why she was only getting the smaller deposits and also checking in on her missing money. That message was sent August 17th. More than a month later she’s still waiting for an answer.

“So, it’s been pretty frustrating and stressful and honestly it’s just - I almost wonder if they’re gonna give me the money at all like I just feel like it’s kind of a game that I’m being kinda toyed with I just don’t understand why they would make it so difficult during an already incredibly stressful and taxing situation for people to get their basic needs met.”

Jessica says it’s a tough time now because if she wants to do any retreats next year she has to put deposits down now which she plans to do.

She also wants to donate a portion of her profits to help the local indigenous communities who’ve been negatively impacted by COVID and the travel bans.