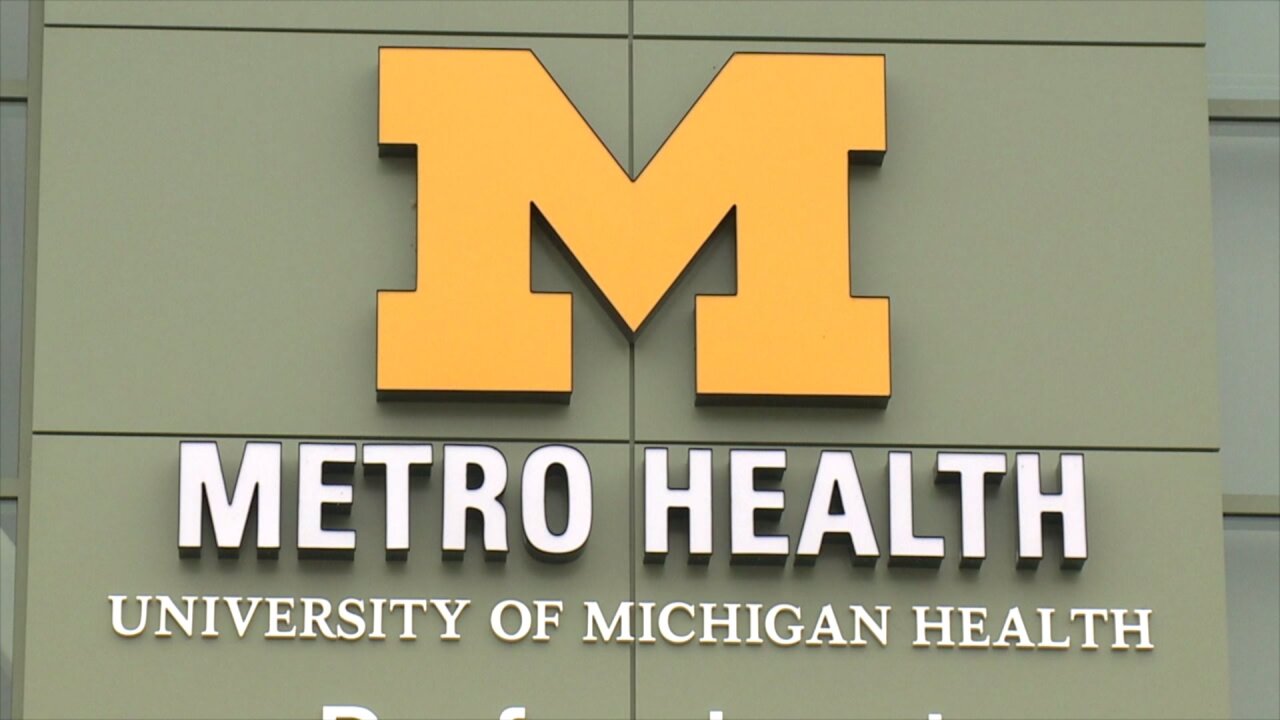 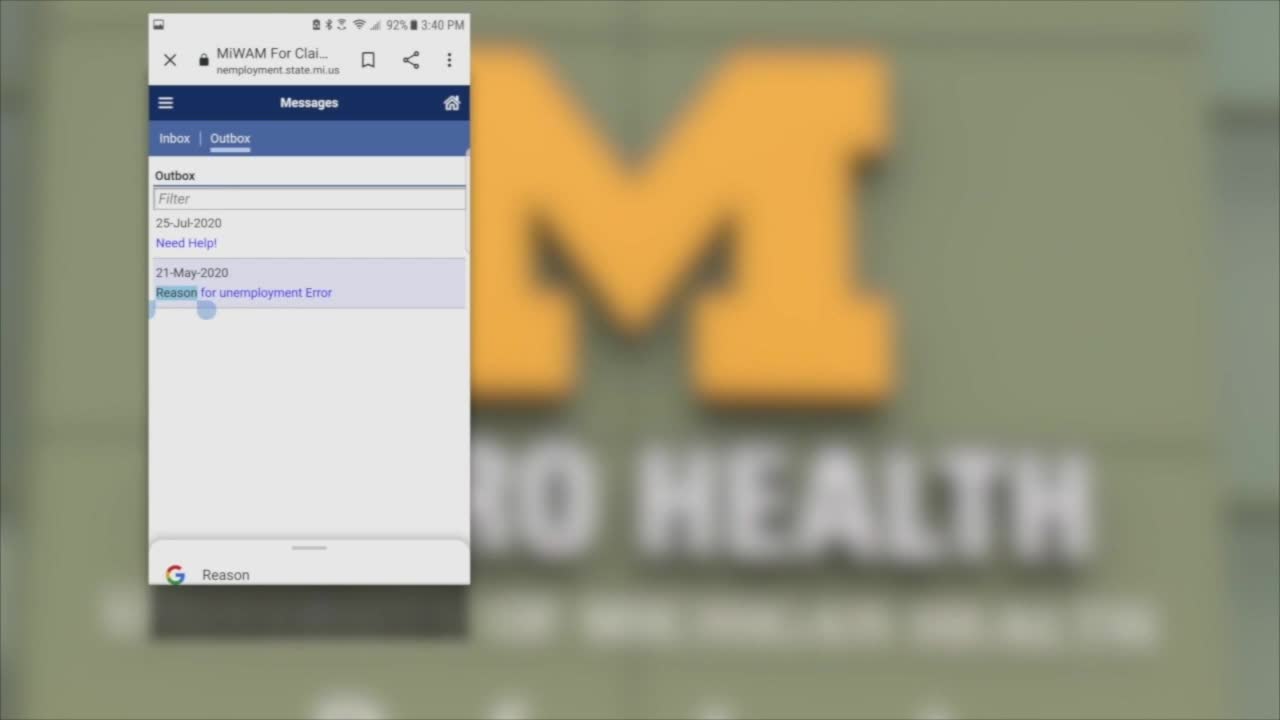 GRAND RAPIDS, Mich. — An unemployment error at Metro Health is causing confusion for at least one former worker who’s waited more than three months for benefits.

She says they were told to claim “leave of absence” when filing for unemployment, but then she got a letter saying that was wrong.

“So obviously there are some computer challenges with the state of Michigan and I’m caught up in there somehow,” said Carol Coffey.

She worked at Metro Health for nearly two years, and after being furloughed on May 10th, applied for benefits the very next day.

“And later that week we received an email from Metro Health saying that the instructions that we had been given regarding reason for unemployment for ‘leave of absence’ was incorrect,” she said.

The letter she’s talking about says, “it’s come to our attention when applying for benefits.. you need to indicate a ‘layoff due to COVID’ which is different from info the hospital previously received from its representatives.”

“About a day later, I received denials and a fact-finding form,” said Coffey who later filed a protest. “And my status has been in process since May 19th and May 21.”

Metro sent out a note saying its unemployment representatives corrected and reprocessed the claims as COVID, and “while we can’t guarantee approval from the state, it’s likely you’ll get a redetermination holding you eligible.”

On May 21st Carol sent an email to the UIA trying to explain that.

She asked how she could change her claim to “laid off due to COVID”, saying “any direction would be a blessing.”

As her account shows, she kept certifying for benefits but still had no money in her account.

After no response from the agency, Carol sent another message to the UIA on July 25th writing, “I have called your office, my congressman and the governor’s office just asking for someone to call me to help.”

“But I have pretty much exhausted every avenue that I can think of to try and help them resolve it,” she said. “I have had my phone to my hip for 14 weeks in anticipation of someone from unemployment calling me.”

Carol says she should not even be on a PUA claim since she has wages for a regular one. But she’s getting no response from the UIA.

Her position is now eliminated and she’s owed more than 14 weeks.

“And I understand that it’s unprecedented and so mistakes can happen, but what I don’t understand is why it’s so difficult to get it rectified,” she said.

Carol recently accepted a new job with another company but is still waiting to hear back from the UIA.