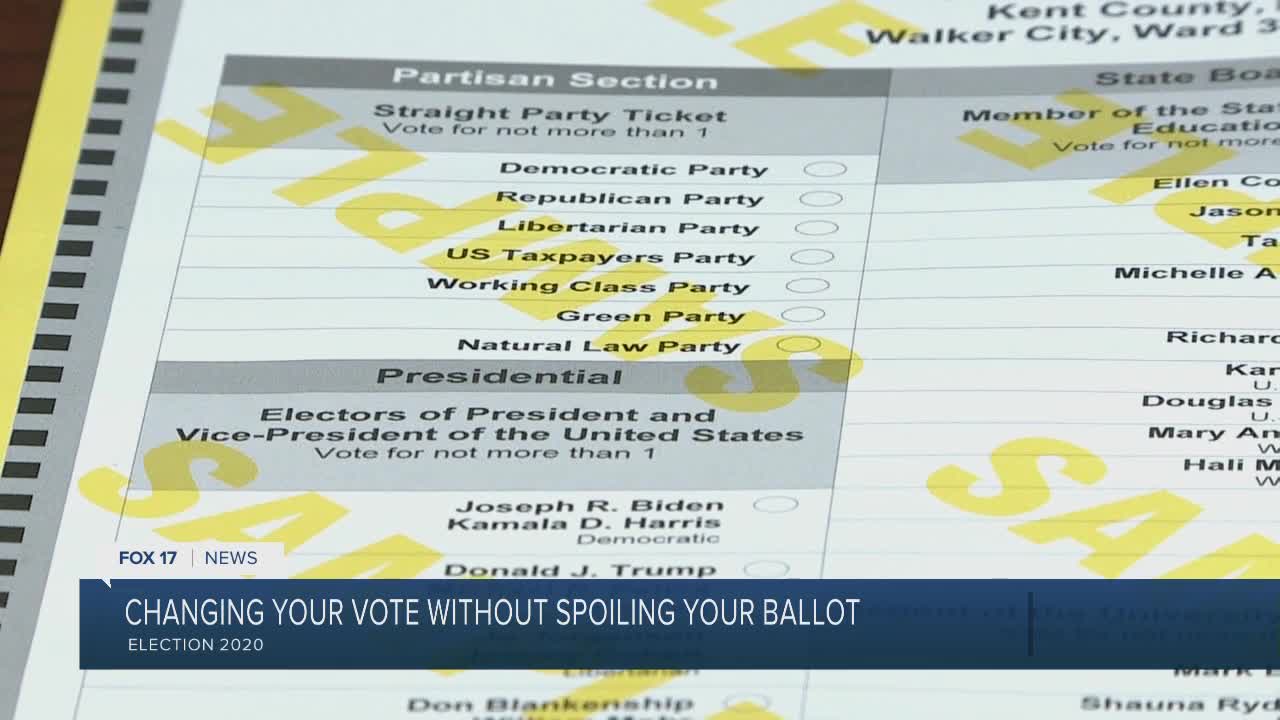 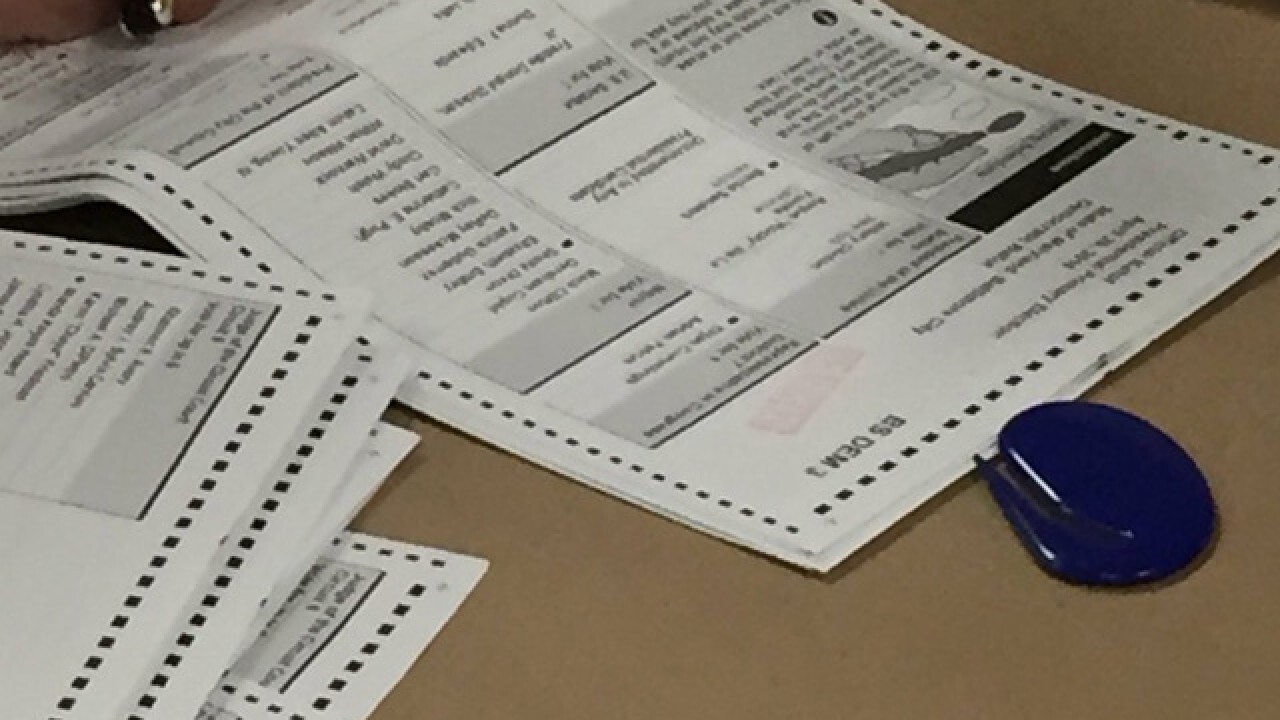 WALKER, Mich. — Absentee ballots are being mailed in and dropped off at clerks’ offices around the state.

But what happens if you think you made a mistake or just want to change your vote after you’ve submitted it?

The short answer is you can change your vote up to the morning before the election. But a lot of people who think they need to spoil their ballot really don’t.

There are a lot of questions surrounding absentee ballots including how to request them, are they safe, and when will they be counted.

Another top concern for some in Kent County is how to spoil them.

“What it means is that somebody has voted their ballot and they may have changed their mind or decided that they voted it incorrectly so they want to spoil it and get a new ballot,” said Walker City Clerk Sarah Bydalek.

She talked with us Wednesday afternoon during a Facebook Live on how spoiling works.

“We go and find their ballot, they’re all organized by precinct. We pull the voter up in the computer and access their ballot information, we then pull the ballot and write” spoiled” on it. They sign a statement saying they want a new ballot and then we issue them a new ballot,” said Bydalek about the process.

She says some people are requesting it because they voted straight-party but still checked the ovals for the candidates and thought the vote would count twice.

“The computer knows that if they voted straight-party and then they vote for the same people in that party it’s not going to give them two votes,” she said.

If you you’re voting straight-party, you can decide to choose a candidate from another party and the computer will count it.

A confusing topic for some in Michigan because straight party was allowed, then got taken away, and now it’s back again.

“So that’s why I feel this election it’s been very confusing because a lot of people are coming in saying ‘we didn’t have it’ or ‘I’m not used to it’ so they just, they’re very confused how they vote the straight-party,” said Bydalek.

Another big issue is ballots that are not signed, or the signatures do not match. If that’s found the clerk’s office will try to reach you within 24 hours.

If they can’t reach you your vote will not count so make sure you sign it.

The clerk says Walker will start opening the absentee ballots election morning at 7.

You can watch the full Q & A here on our Facebook page.

If you want to spoil your ballot you have to do so by 5pm on October 30th or in-person by 10am on November 2nd.

We will be watching out for any elections problems from voting machines to polling places, even voter intimidation.

So if you’re witnessing any issues with anything let us know - whether you’re a voter, poll worker, even an election administrator - if you’re seeing something wrong in the voting process contact us at ProblemSolvers@Fox17Online.com