Man pleas for return of his sister's stolen ashes 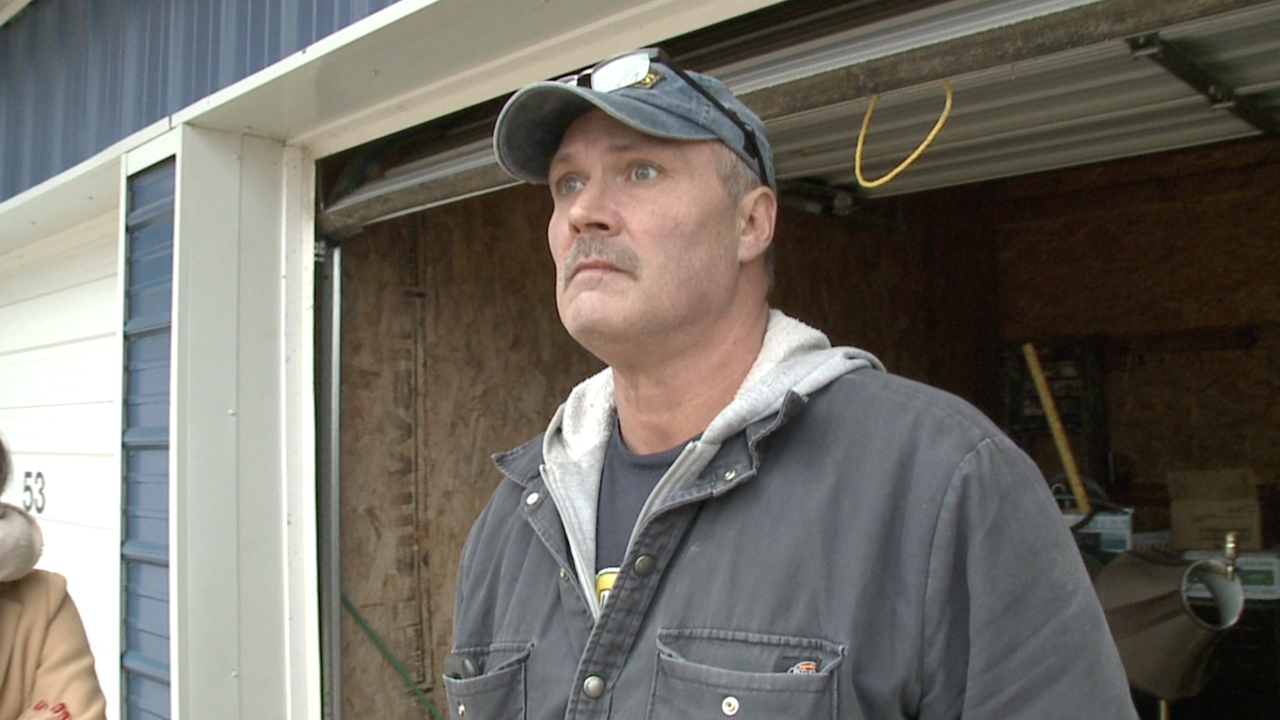 Daren Bower
On December 23, someone stole the ashes of Kenneth Pickworth&#39;s sister from his storage unit in Bloomingdale. 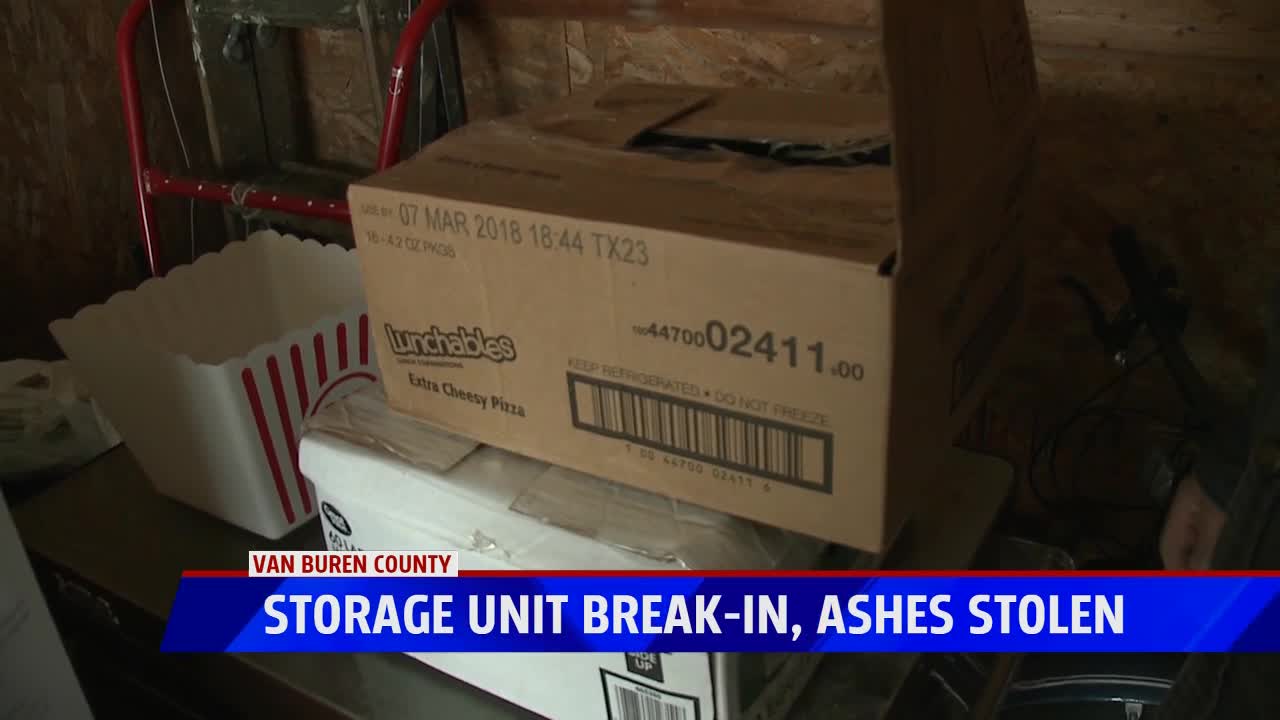 BLOOMINGDALE TOWNSHIP, Mich. — When Kenneth Pickworth learned that his storage unit had been broken into, he was heartbroken to find his sister's ashes were gone.

On Dec. 23, Pickworth said the owner of Michael T Rock Storage Units called him asking if he left the door of his unit open.

"I said I never leave my door open," Pickworth said.

When he arrived, he found that several valuables had been stolen, including his coin collection, guitars and amplifiers. Some of his deceased mother and aunt's belongings had also been taken.

The most precious thing lost, though, was a box containing his sister's ashes and death certificate.

His sister Jerrie Joe Earles died of a heroin overdose several years ago. She had four children.

"I’ve been in here like three times and I come out here every other day just to make sure maybe they have a conscience and leave my sister’s ashes here, you know? But ain’t nothing come of it," Pickworth said.

Pickworth's unit had a lock on it. After the break in, the lock was gone.

At this point, Pickworth only cares about getting the ashes back. He had planned on getting urns and dividing the ashes among her children.

“They need to be caught, you know what I mean? Something needs to be done with these guys," Pickworth said.

Pickworth said he's offering a $500 reward for the return of the ashes.

“They can bring it at 34968 Mill Lake Road in Gobles, Michigan and I’ll take it with no questions asked," Pickworth said.