High water fixes could cost millions for one city 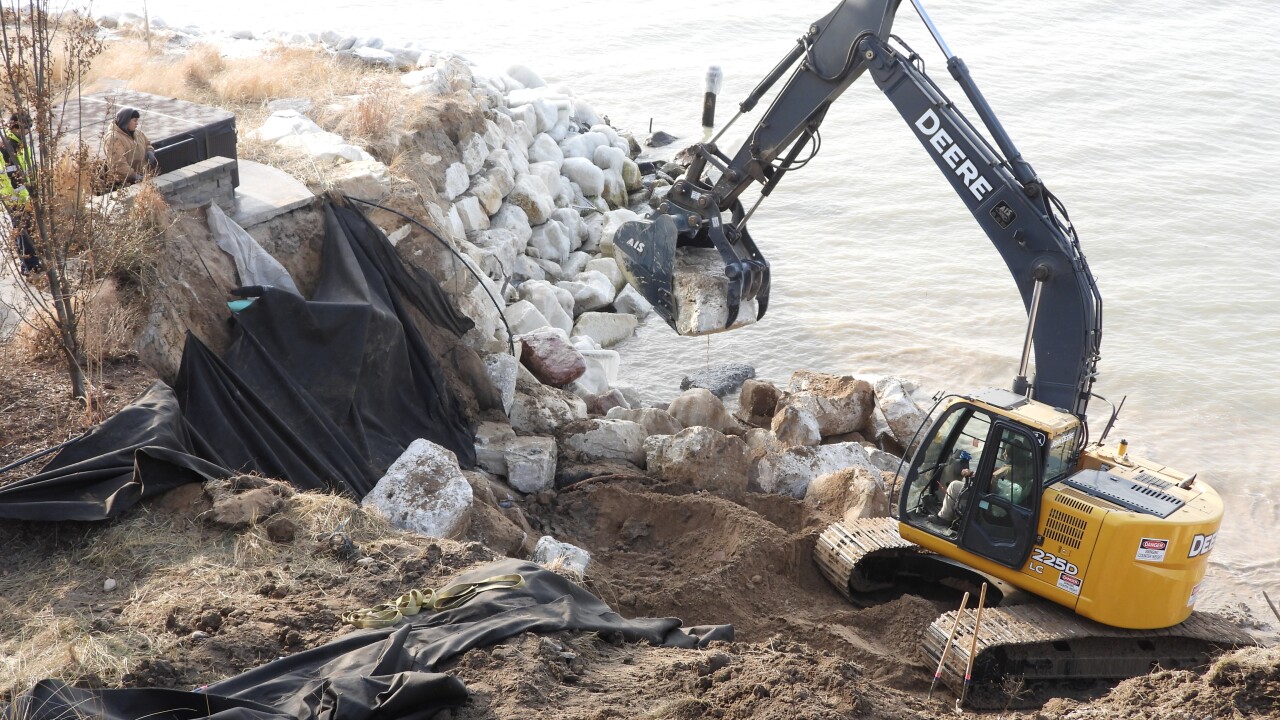 Limestone on the shore of Lake Michigan to protect homes threatened by erosion. 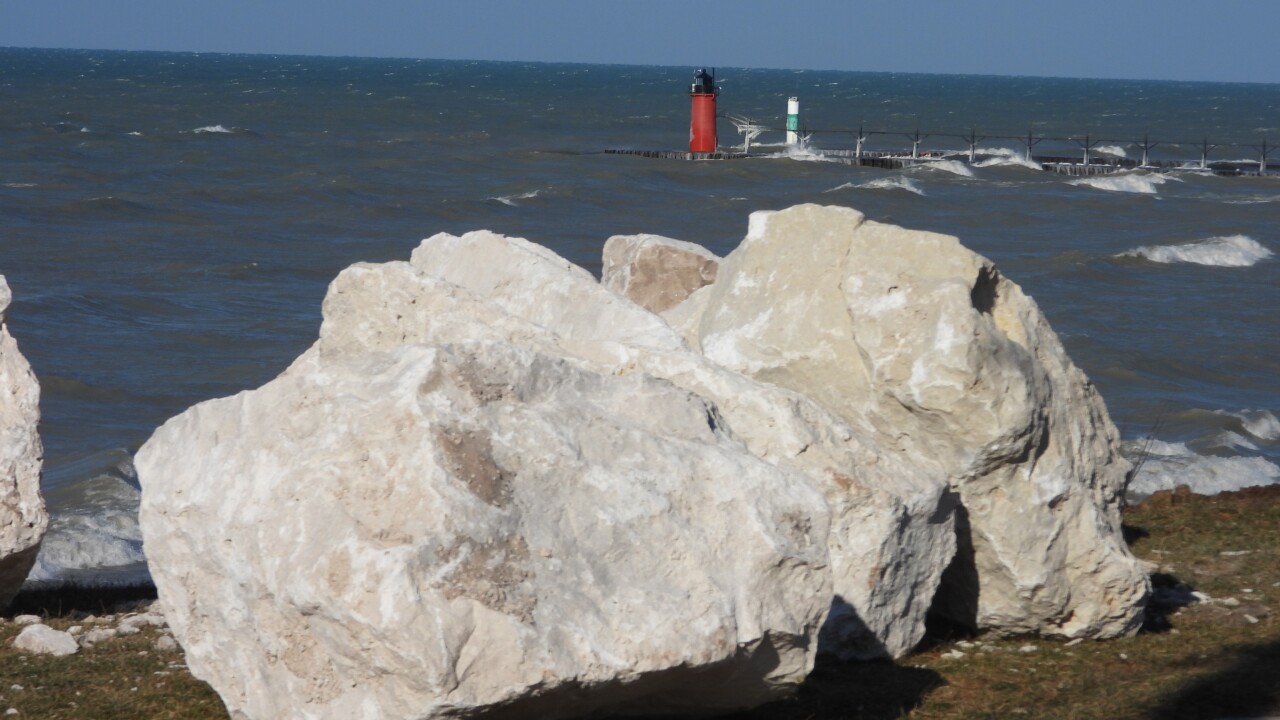 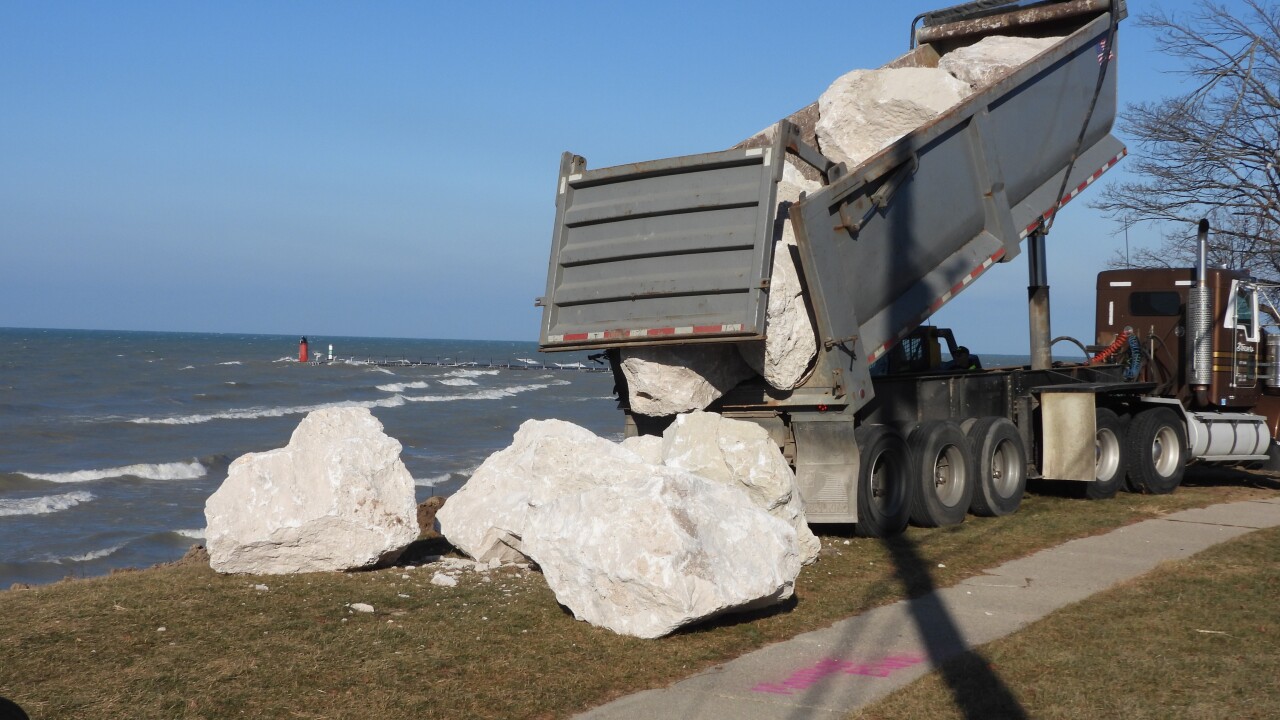 SOUTH HAVEN, Mich. — Projects aimed at reducing or undoing the effects of high water levels on Lake Michigan could cost one city in Van Buren county millions of dollars.

The city of South Haven released a letter on Friday from Abonmarche Consultants, a group hired by the city to investigate how much some solutions to high water would cost. The final price tag is estimated to be anywhere from $8.5 million to $16.3 million.

The various projects include: adding more rip rap, or large rocks, to city-owned coastline; adding more sand to the public beach to maintain its current size; repair sidewalks and seawalls being damaged by erosion; install wave absorbers in the harbor; modify the docks and facilities at marinas; upgrade the stormwater drains; and add more protection to utility systems.

South Haven not only has to content with the impact of Lake Michigan, the city also straddles both sides of the Black River. When waves from the big lake move up the river, they can swear the water level by more than two feet.

None of the proposed projects have been approved by the city, and the cost estimates could change depending on what happens next due to the high water levels.

The full letter is available to read here.