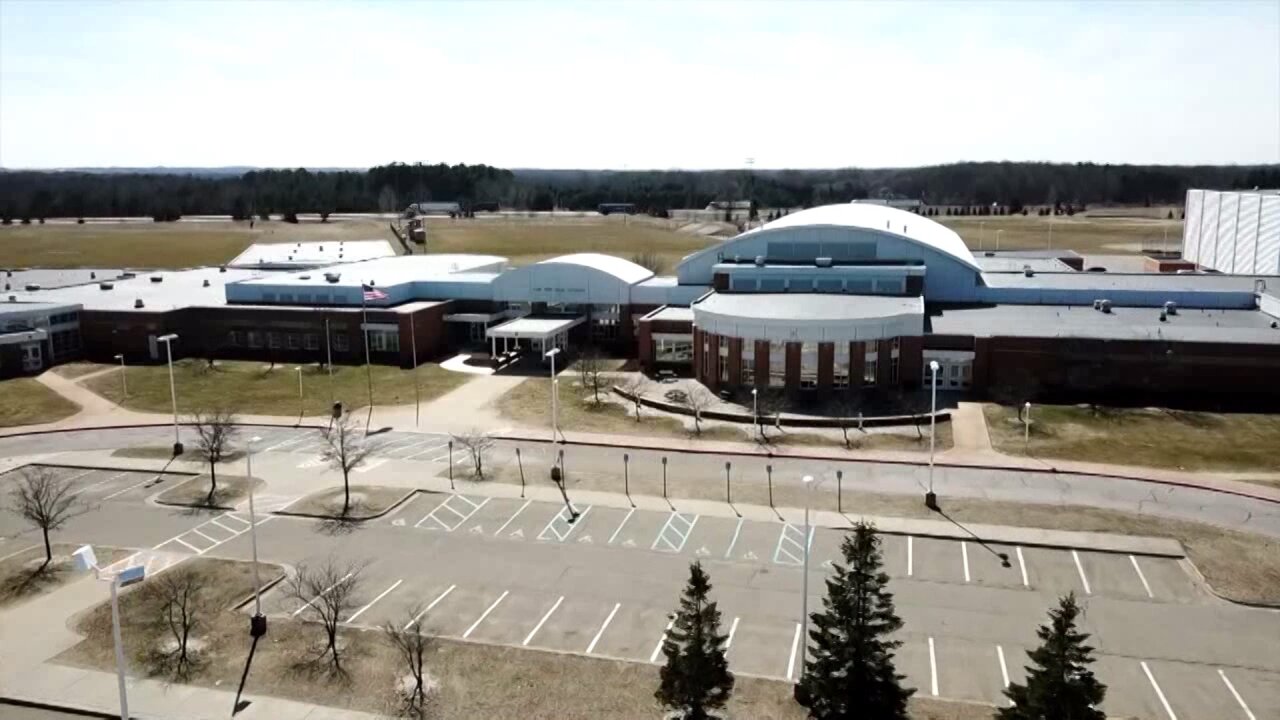 PAW PAW, Mich. — FOX 17 has learned of a Department of Education probe into possible racial discrimination in the Paw Paw School District.

In January, the American Civil Liberties Union filed a complaint against the district after obtaining documents that laid out numerous complaints of harassment based on race involving students and staff.

Mark Fancher, a Racial Justice Project staff attorney with the ACLU, said the organization tried reaching out to the school amicably before filing the complaint, but received no response.

The ACLU complaint to the education department included the documents containing the complaints, which FOX17 has independently requested from the district through the Freedom of Information Act.

In a statement, the Department of Education said:

“The Office for Civil Rights (OCR) can confirm that it opened an investigation on December 5, 2019 at the Paw Paw Public School District (MI) for possible discrimination (harassment) on the basis of race (black and Native American/Alaskan Native).  Because this is an open investigation, however, OCR cannot provide additional information or confirm case-specific details.  For more information about how OCR handles its civil rights cases, please see OCR’s website for OCR’s Case Processing Manual [ed.gov] and OCR’s list of open investigations [ed.gov].”

“Paw Paw Public Schools is fully cooperating with the Office of Civil Rights investigation. We will continue to focus on educating kids and try to avoid letting the ongoing debate over the school mascot distract us from our mission or impact the high-quality learning environment we strive to create each and every day.”

Fancher said the investigation could result in a voluntary resolution agreement, whereby the district loses no funding, but agrees to make changes to make the racial climate more welcoming.

“This is an opportunity for the district’s leadership to really lead,” said Fancher, “to set an example for the rest of the community by acting responsibly and in a mature way and beginning the process of transforming.”

The Department of Education wouldn’t confirm a timetable for the investigation. The Paw Paw district’s Redskins mascot has been the center of controversy in the community for years and has become a polarizing issue among students, staff and parents as well as community members and activists.

“We’re very encouraged that this presents another opportunity for us to have dialogue,” said Fancher. “Contrary to what many believe we’re not out to take down the district, we’re not trying to get them defunded. That’s not the point.”

The ACLU's full statement on the investigation is available on its website.