When does road construction end? 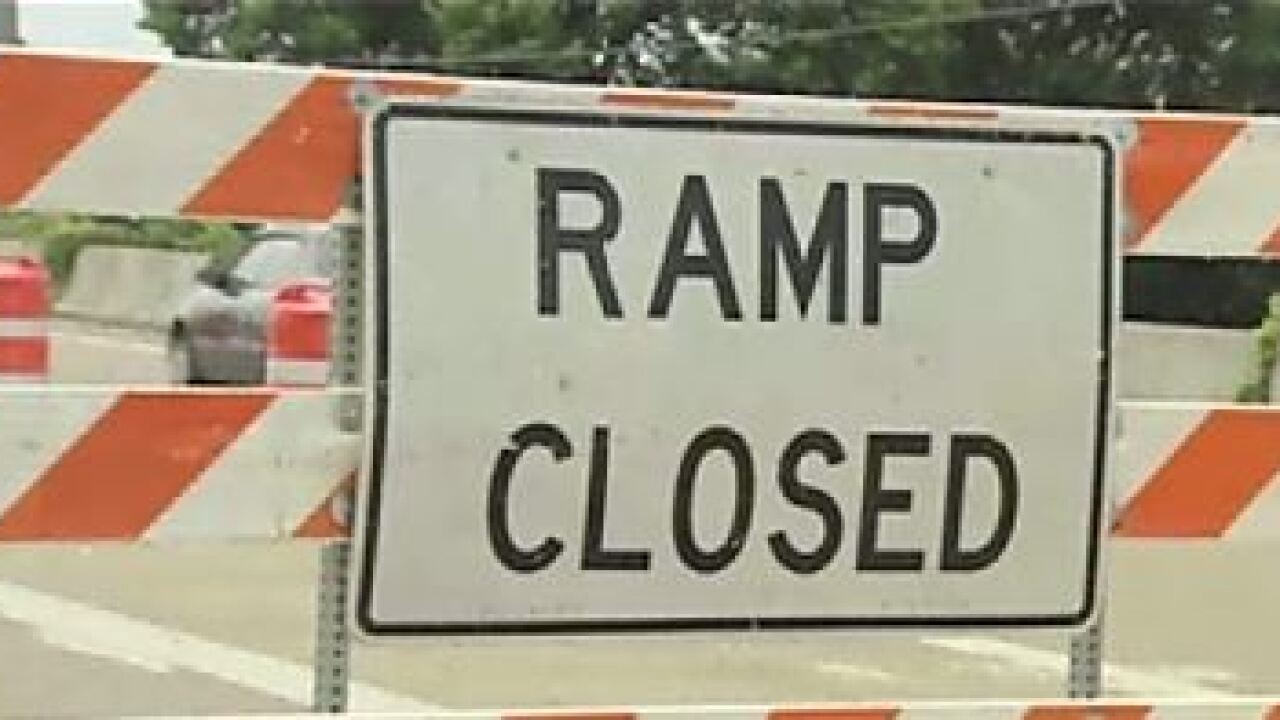 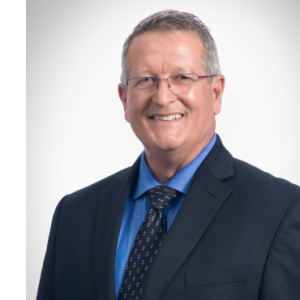 The truth is, you’ll find lane closures popping up even during the winter, but major road projects commonly run from March or April until Thanksgiving.

Here’s how the schedule looks for the major freeway projects in West Michigan, subject to change:

I-196 from 32nd Avenue to the Kent/Ottawa county line

I-196 between Fuller Avenue and the East Beltline.