Lights in night sky are not UFO's 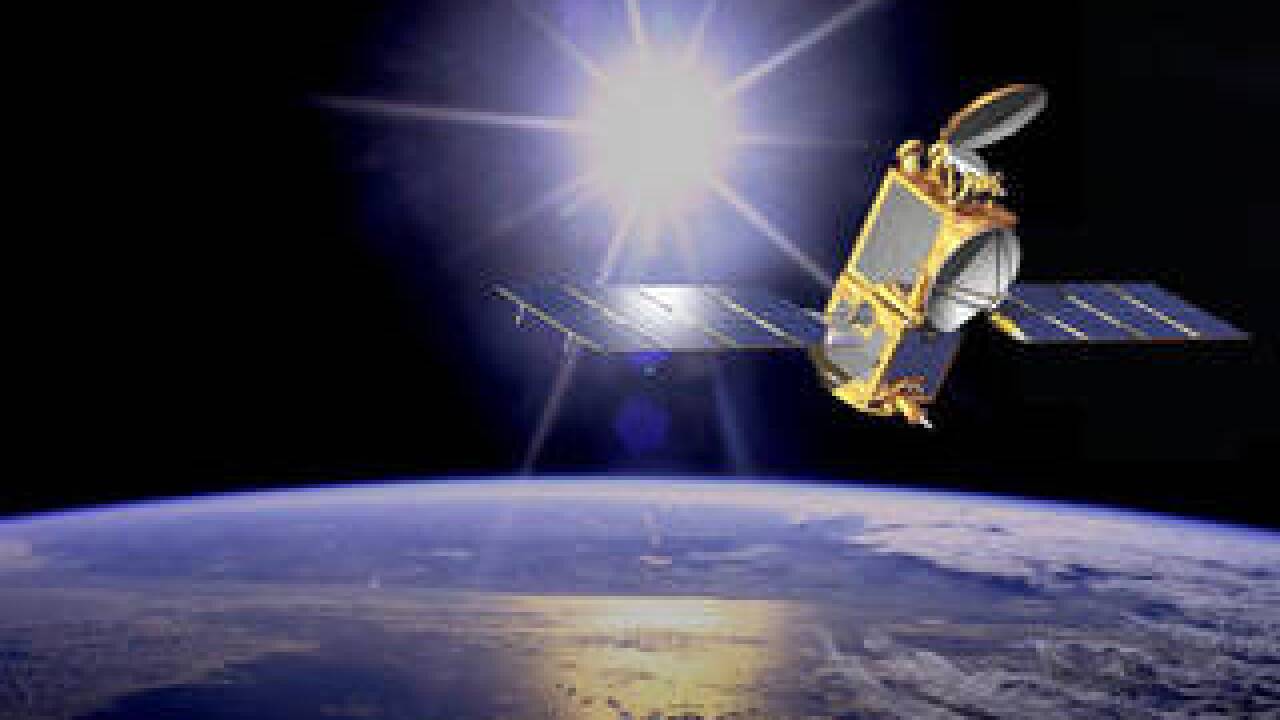 WEST MICHIGAN — I've seen several social media posts, email requests, and fielded questions from viewers this week asking about a string of lights in the night sky. I know what comes to everyone's mind immediately...it must be a UFO! This time the answer would be no, but would you believe a string or chain of satellites?

Just days ago on April 22, Elon Musk and his company Space X recently launched another batch of satellites. Thus far, hundreds of these satellites have been launched and it's planned than as many as 30,000 or more may soon fill the sky in the coming years. It's part of their StarLink program to bring internet service to all on a global basis. Other companies such as Amazon reportedly have similar ideas to do the same.

About 2,000 satellites currently circle the earth on a daily basis, but many of those are note necessarily visible to the naked eye. That said, some can be seen on a clear night in very dark places away from city lights...I've seen them before from northern Michigan moving across the sky. As described by many, the lights from these chains of satellites appear like a line across the sky. Some have described it as a string of pearls. While the initial altitude of these satellites is fairly low, about 180 miles above the surface, they will eventually end up around 300 miles about the surface making it far more difficult to see.

Many astronomers have complained about these lights and how they are affecting, or at least can affect astronomical viewing sessions. It's expected that some type of reflective shields (or something similar) may eventually cut down or completely diminish their brightness. This is the seventh StarLink mission satellite launch from Space X and there are now more than 400 floating in the heavens. A minimum of 400 satellites are needed for basic internet coverage and Space X claims 800 would work well for moderate coverage.

So the next time you see a string or bright line, all in a row, in unison, moving across the night sky, it's probably satellites that are part of the StarLink launch and program. By the way, their internet service is said to be rolled out later this year. The image attached to this story is a photo of a satellite and is courtesy of NASA.