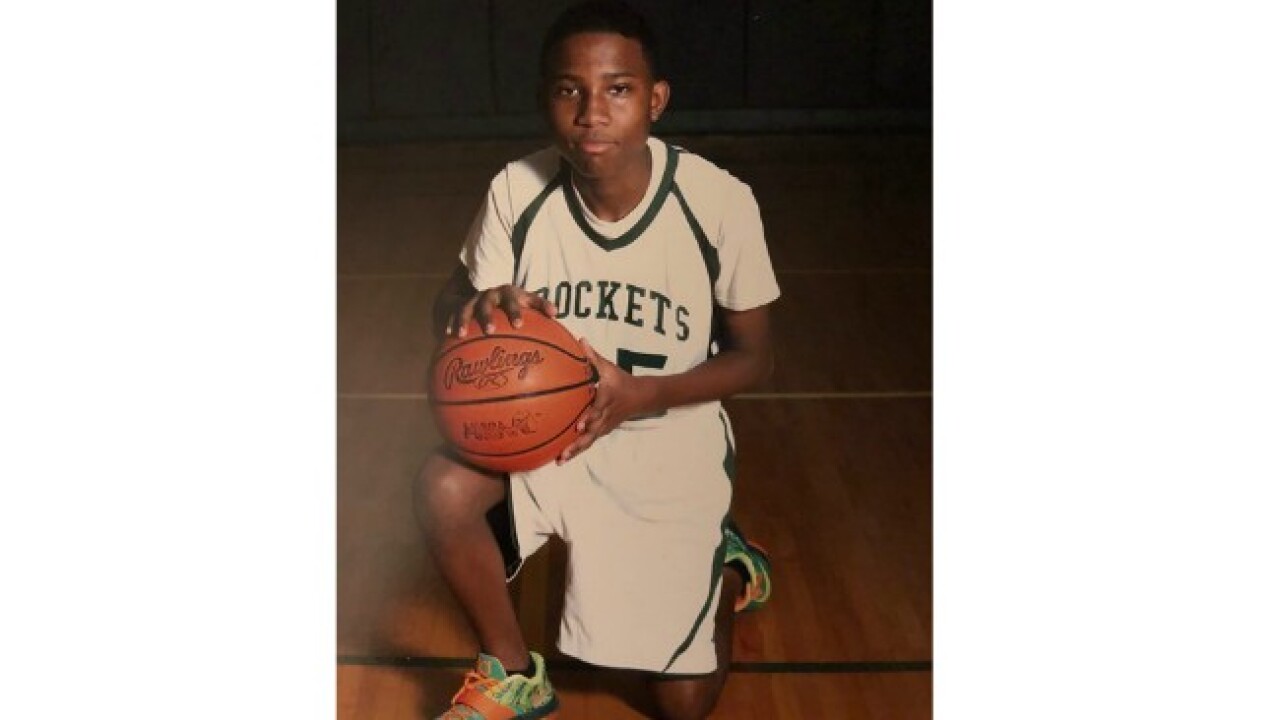 DALTON TOWNSHIP, Mich. — A family friend says one of the teens who was hit by a suspected drunk driver while walking to his bus stop is improving by the day.

Tajen Pannell, 14, and his twin sister were both hit Tuesday morning while they were crossing East Tyler Road in Dalton Township.

A friend of the family said Tajen has had several surgeries on both his legs, right arm and clavicle. Doctors tell the family he is improving daily.

The family thanked the community for rallying around them and contributing with meals, gift cards and donations.

The accused driver who hit Tajen, Mathew Potter, was charged on Thursday with operating while intoxicated causing serious injury and failing to stop at the scene of an accident resulting in serious impairment or death. If convicted, the charges together could lead to 10 years in prison.

Prosecutors said Potter admitted to being “blackout drunk” at the time of the crash.

Witnesses told authorities at the crash that the bus picking up the twins was stopped with its flashing lights on. The area is also a no-passing zone.