Prosecutor: Hit-and-run suspect admitted to being 'blacked out drunk' 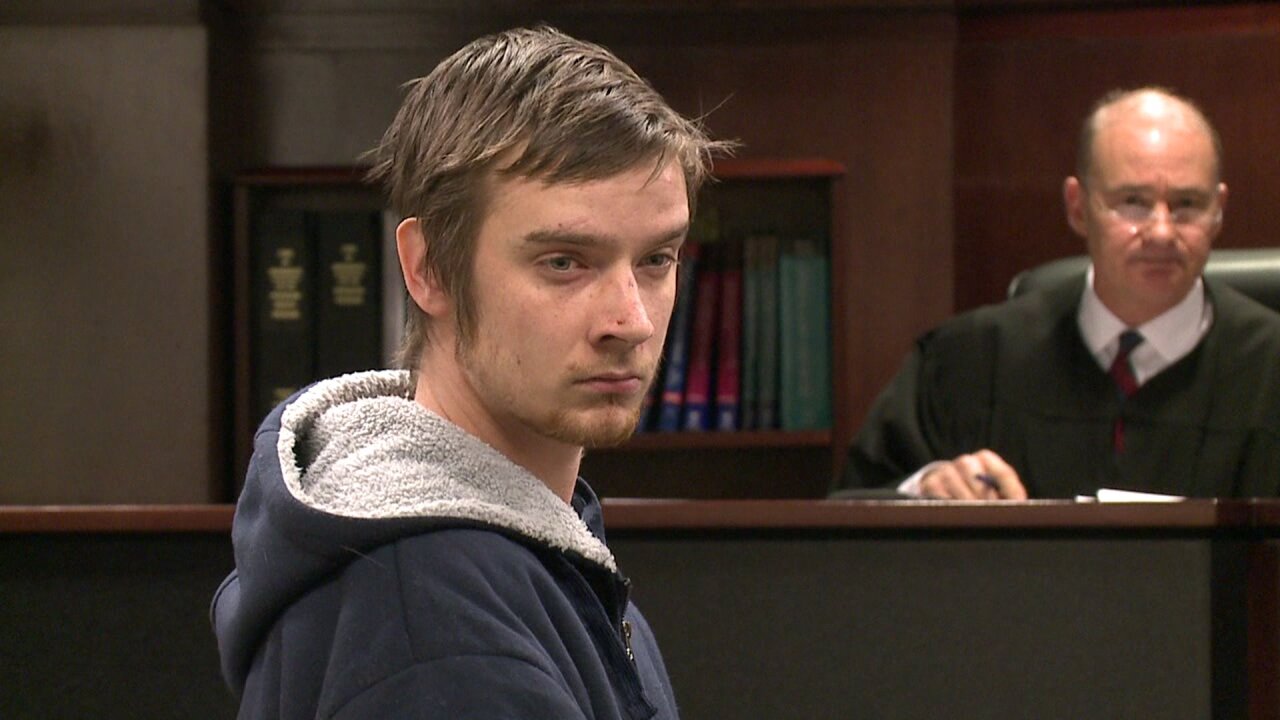 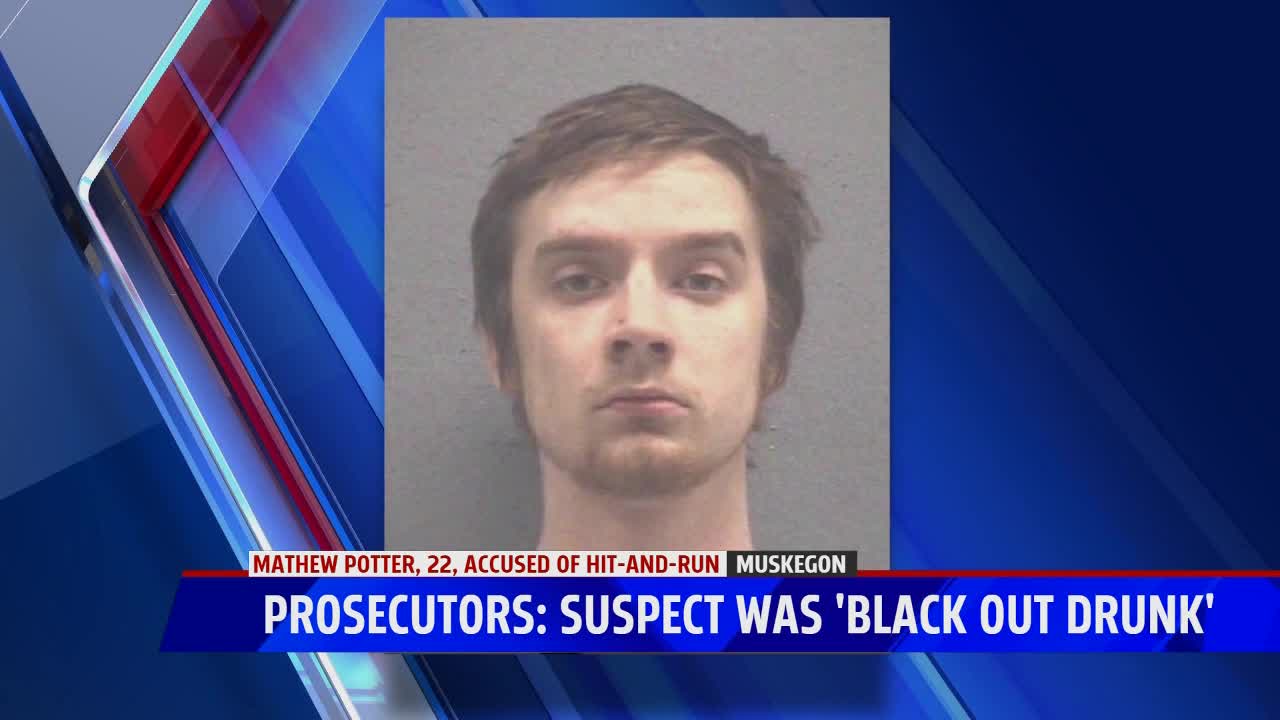 MUSKEGON, Mich. — A man accused of hitting two students walking to the bus stop and then leaving the scene was officially charged Thursday.

Mathew Potter, 22, is facing charges of operating while intoxicated causing serious injury and failing to stop at the scene of an accident resulting in serious impairment or death. If convicted, the charges together could lead to 10 years in prison.

He is accused of hitting 14-year-old Tajen Pannell and his 14-year-old twin sister while they were crossing East Tyler Road in Dalton Township around 7 a.m. Tuesday. Tajen suffered two broken legs and a skull fracture, but is expected to survive according to prosecutors.

Prosecutor Matt Roberts said Potter has a previous conviction for leaving the scene of a crash after damaging property dating back to 2017. Roberts also said that Potter admitted to being "blackout drunk" at the time of the crash.

"This incident took place at approximately 6:30 in the morning and these two individuals were on their way to school, and Mr. Potter had apparently been drinking for a good chunk of the early morning hours, if not the late evening hours the night before and was operating a vehicle while intoxicated."

Witnesses told authorities at the crash that the bus picking up the twins was stopped with its flashing lights on. The area is also a no passing zone.

“It’s alleged that he failed to stop at the scene of an accident where a school bus was involved and children were entering on the school bus, where the flashing lights were notifying drivers in the area, there’s a school bus here, and kids are … getting on the school bus and so that’s particularly troubling that the crime alleged is failing to stop at the scene of that event," Chief Judge Raymond Kostrzewa said during the arraignment.