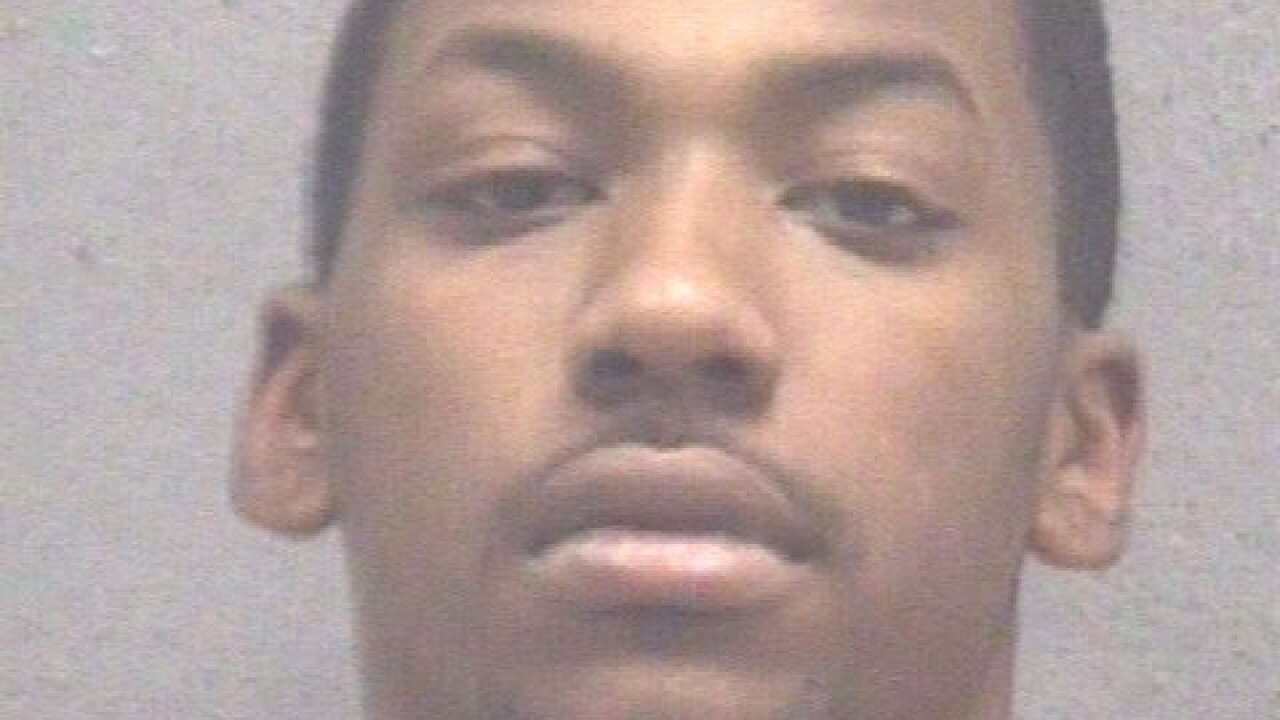 MUSKEGON, Mich. — The suspect in Monday's deadly shooting in Muskegon is now charged with murder.

Antwan Crawford was arraigned Thursday on one count of open murder.

Crawford is being held without bond. He is scheduled to return to court later this month. If convicted, he could spend the rest of his life in prison.