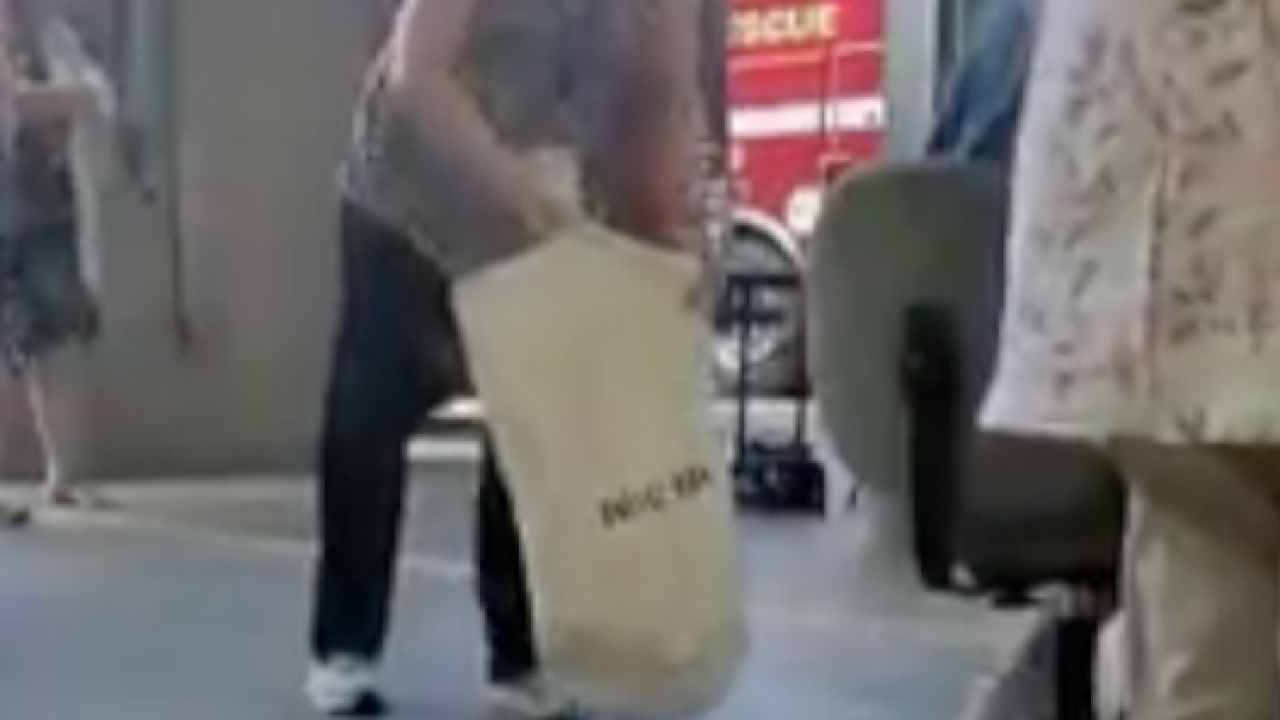 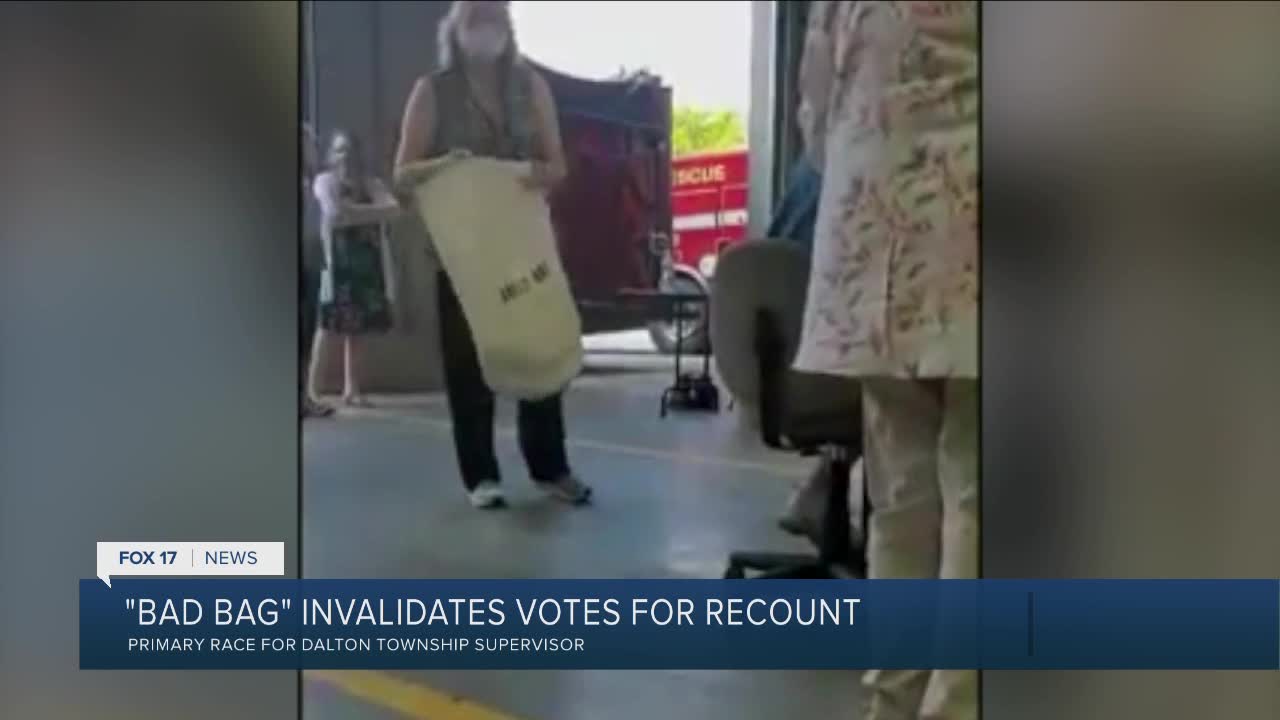 DALTON TOWNSHIP, Mich. — A bag of absentee ballots in Muskegon County was deemed invalid during a recount, because they were stored in the wrong type of bag.

The vote for Dalton Township Supervisor came down to just eight votes. That's why Rory Rought, who lost, requested and paid for a recount.

That didn't go quite as planned, and election officials say it all comes down to an unexpectedly high number of absentee ballots.

“The show-up vote I ended up winning, the following morning when the absentee ballots came in, I ended up losing by 8 votes,” Rory Rought said.

Rought requested a recount, but that's where things got tricky, as his opponent explained.

“The other big controversy is a white bag,” Jeffrey Martin, candidate for Dalton Township Supervisor said. “Because they went into the white bag, they couldn’t recount them.”

The Muskegon County Elections Supervisor confirms this. Those ballots placed in a white bag were counted in the initial election, but because they were placed in a bag that has not been certified by the Board of Canvassers, they are invalid for the recount.

“It raises a lot of speculation. A lot of questions. It’s definitely frustrating,” Rought said. “And if Jeff won, Jeff won. But you expect all the ballots to be counted.”

The elections supervisor said it all comes down to an overwhelming number of absentee ballots. There were too many to fit into the one certified bag they had on hand.

“There’s been a lot of questions raised over these mail-in ballots, and the process it was going to take,” Rought said.

Jeffrey Martin hopes this encourages more people to be involved in their local elections.

Since that bag of ballots wasn't able to be counted, the state says the initial count from the election night will stand.