Man charged in deadly shooting out of southern Allegan County 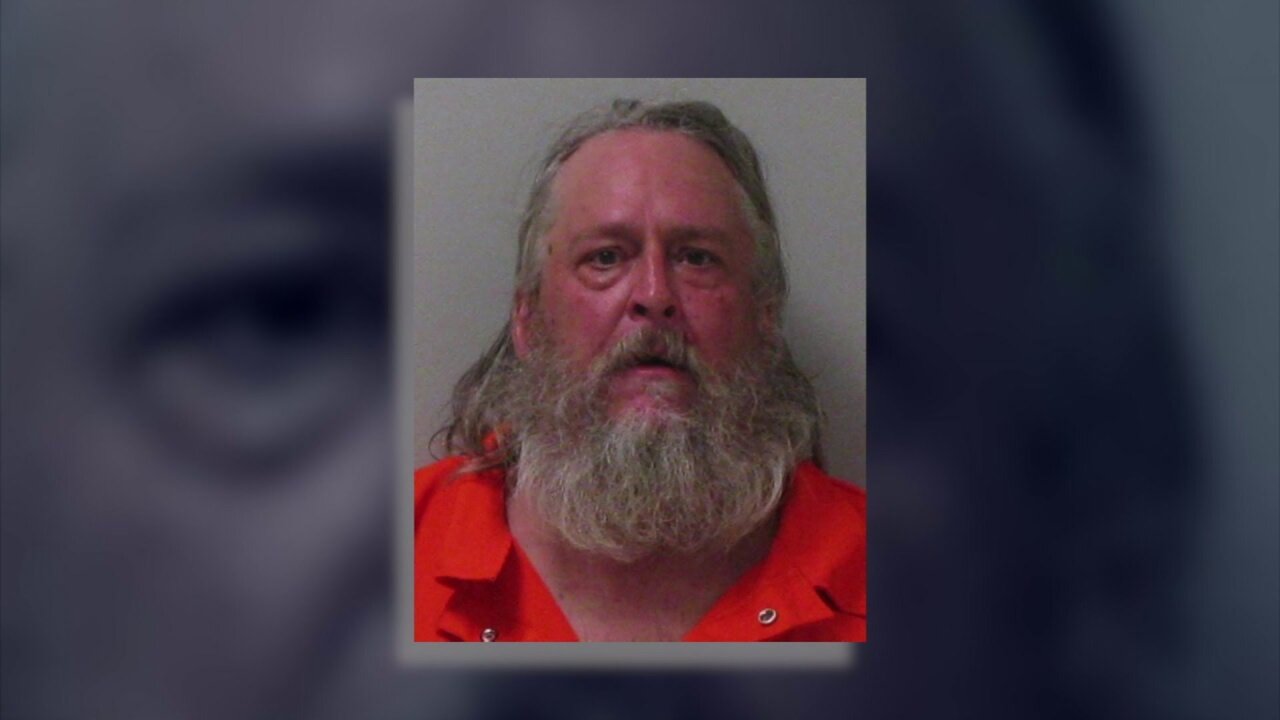 LEE TOWNSHIP, Mich. — Investigators released the identity of the suspect and victim involved in a deadly shooting outside of Pullman.

The Allegan County Sheriff's Office says Eakins was still at the home on 55th Street near Mac Street when deputies arrived. The 62-year-old has been in police custody ever since.