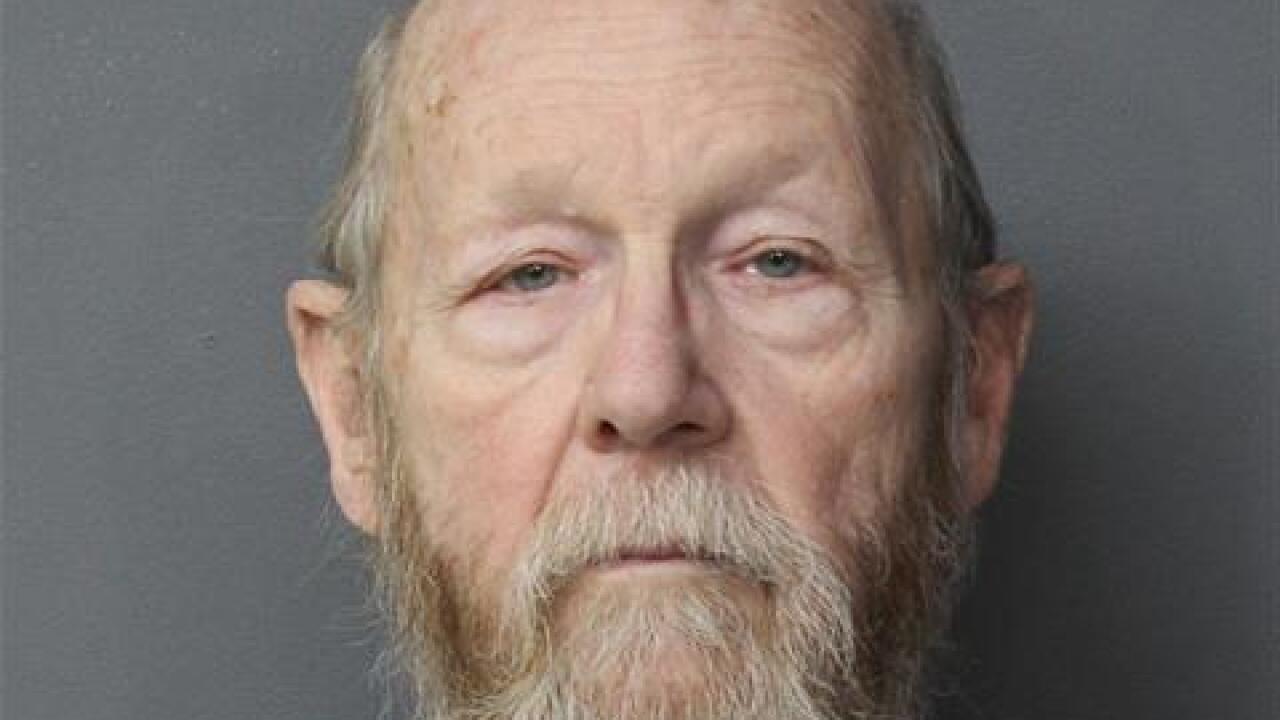 ALLEGAN, Mich. — A man who has lived in Allegan County for decades has been formally charged with the murder of his daughter back in 1989.

Dennis Bowman was initially charged back in November of 2019 with the 1980 murder of Kathleen Doyle in Norfolk, VA.

While being held in Virginia on charges related to that murder, police say he confessed to the 1989 killing of his adopted daughter, Aundria Bowman.

Cathy Terkanian, who spoke with Fox 17 back in February, was certain of the harsh reality that her daughter Aundria had died at the hands of Bowman.

Bowman was eventually extradicted back to Michigan, being arraigned on Wednesday, August 5, at the Allegan County District Court.

Bowman will await his court date on Thursday, August 13, in the Allegan County Jail.