Father: Suspect in 2-year-old's death being charged with murder 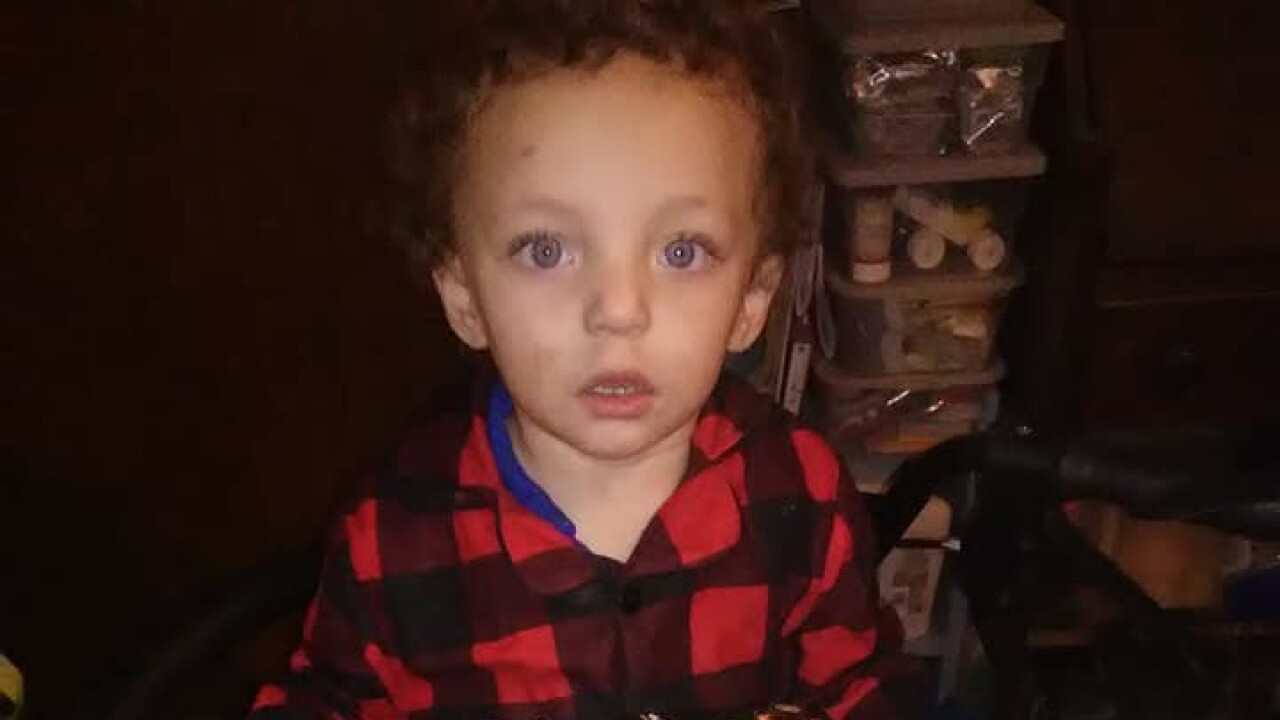 ALLEGAN COUNTY, Mich. — Nearly two months after a 2-year-old boy died from serious injuries, a suspect in the case is being charged with murder.

Kayden Blackmer died on May 11, two days after being taken to the hospital.

On Thursday, the Allegan County Prosecutor announced criminal charges of 1st degree child abuse and felony murder against the suspect. Kayden's father David Holmes says the charges are connected to his son's death.

The Prosecutor's Office did not identify the case, or the suspect in a release.

Martin was scheduled to have a probable cause conference Thursday in that case, but according to the District Court Clerk, that appearance was pushed to August.