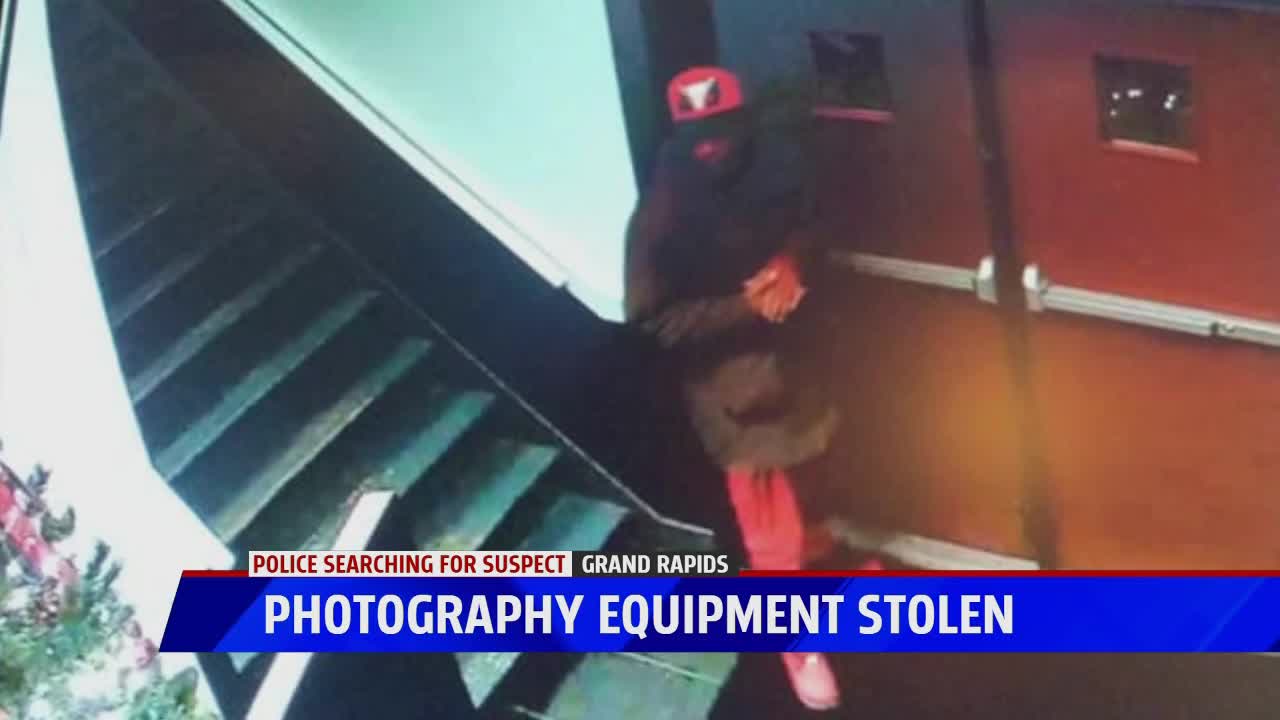 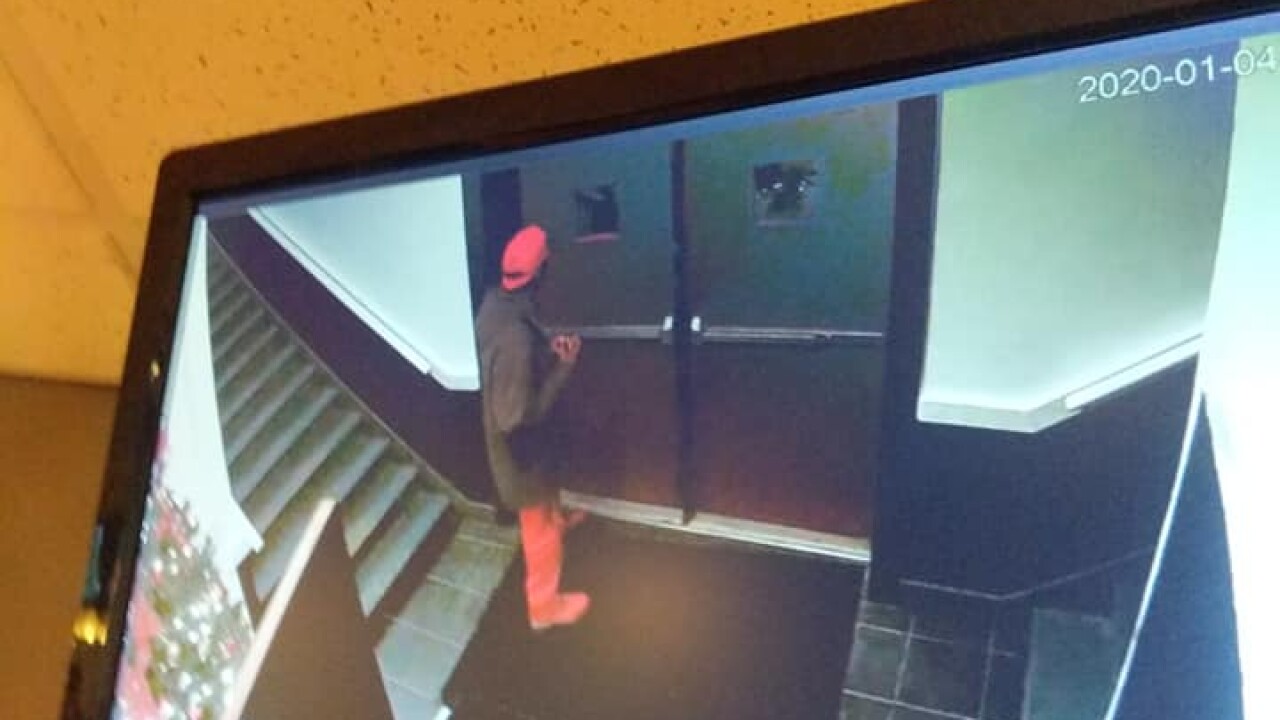 GRAND RAPIDS, Mich. — Bud Kibby was wrapping up after photographing a wedding Saturday at a hall near St. Adalbert's on Grand Rapids' West Side Saturday night, when he says his equipment was stolen.

“My entire livelihood was in that car,” Bud Kibby said.

Kibby says he loaded up with his car with all his stuff, walked his wife around the corner to her car, and when he got back, everything was gone.

“Two minutes there, two minutes back, and it was done,” Kibby said.

Kibby says he is out close to $20,000. Three camera bodies, multiple lenses, and other equipment were taken. He's been collecting his photography kit for the better part of the last seven years and he says, it's not an easy replacement.

Kibby says his car was recovered by police Sunday morning, near John Ball Park. He doesn't know if all of his gear is in there or not; but he's hopeful it is.

In the event it's not, Kibby says he's got a photo of the guy he thinks did it from the hall's surveillance camera.

He says he'd love to catch the person responsible for taking so much away from him.