2 teens reported to authorities about 55-year-old 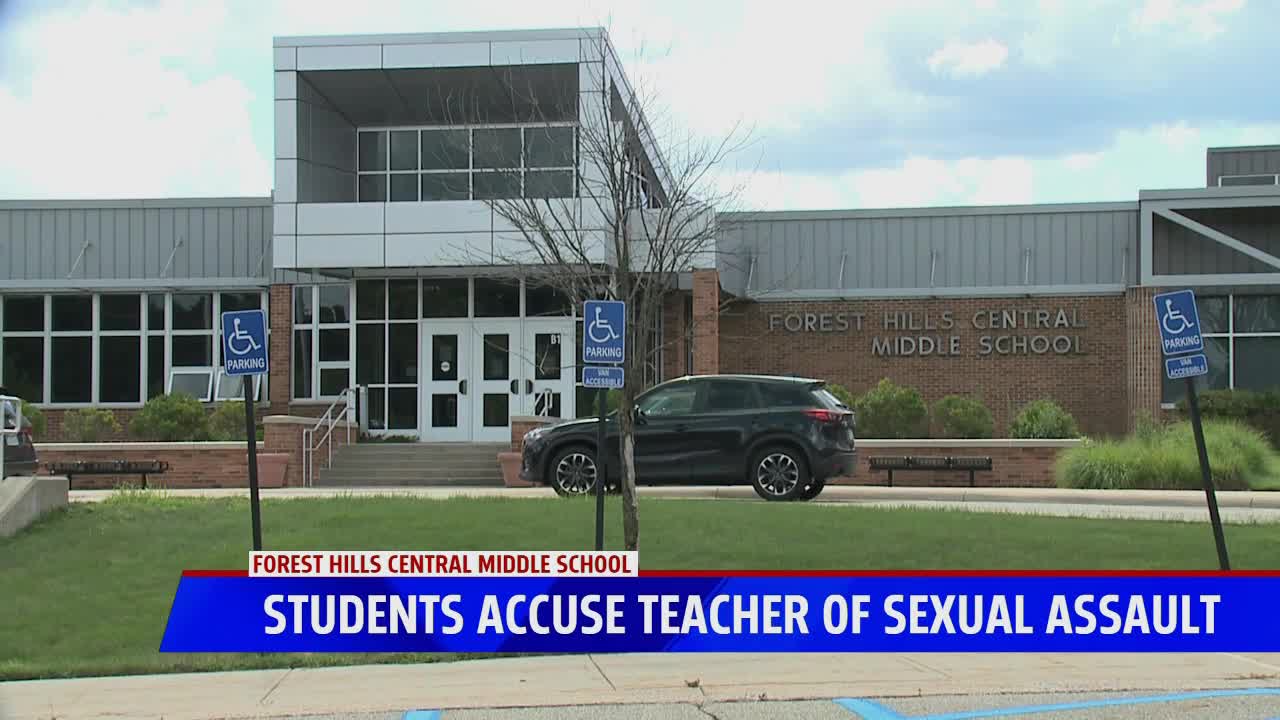 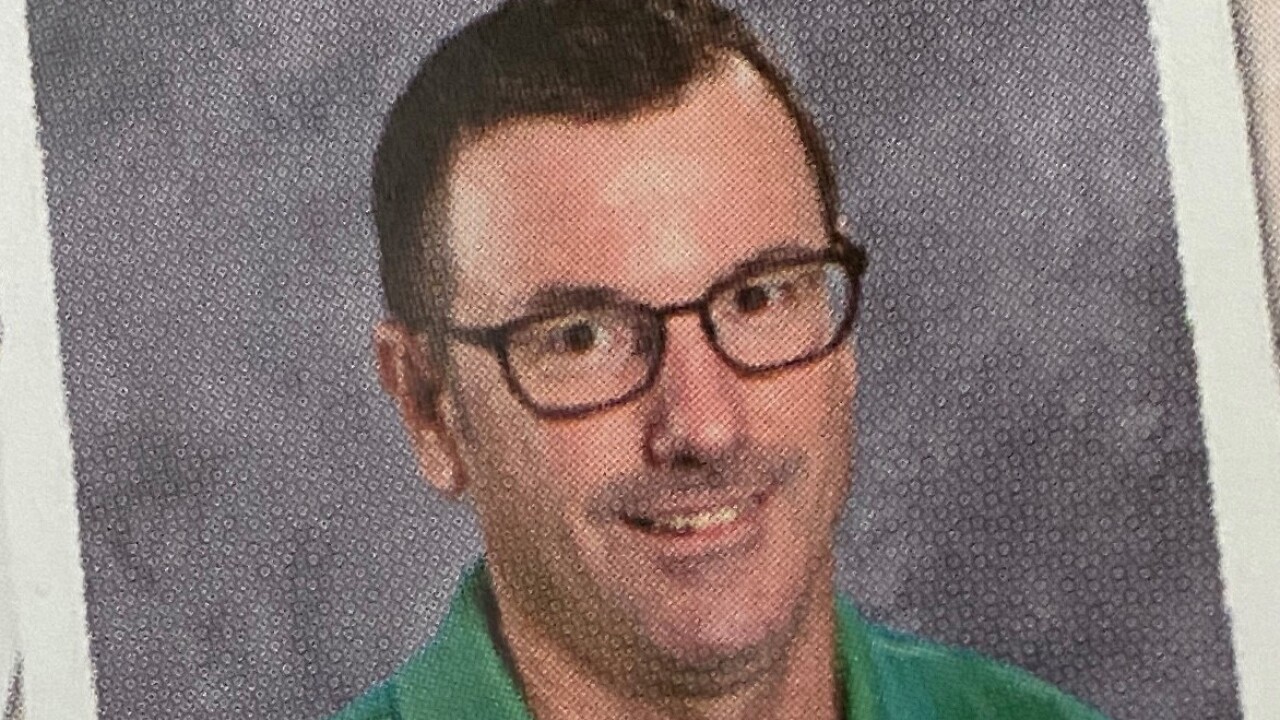 John Moglia faces two counts of Criminal Sexual Conduct - 4th Degree for allegedly engaging in sexual conduct with a child between the ages of 13 and 16. According to court documents, both of the girls involved in this case are 14 years old. Moglia is an art teacher at Forest Hills Central Middle School. According to the district's website, he is also involved in the yearbook club.

Records obtained by FOX 17 show that one of the teen's mother's reported the incident involving her daughter on June 10, 2020. Her daughter told investigators that Moglia rubbed her back and touched her thigh. Another time, he allegedly put a camera strap around her neck and grabbed her breasts.

During the investigation by the Kent County Sheriff's Office, deputies discovered Moglia was already facing a Title IX investigation. Another female student reported to school officials in the Fall of 2019 that Moglia was a "touchy person." That student claimed he squeezed her thigh during class and asked if she was ticklish.

In a statement, Forest Hills Public Schools tells FOX 17, "Our first and highest priority is always student safety. We have been fully cooperating with the Kent County Sheriff’s department and have been investigating as well. Anyone who has additional information reach out to the sheriff’s department."

According to Moglia's Google classroom site, he's been a teacher at Central Middle School since 1998. Now he could spend up to 4 years in prison, and be a registered sex offender for life, if convicted.