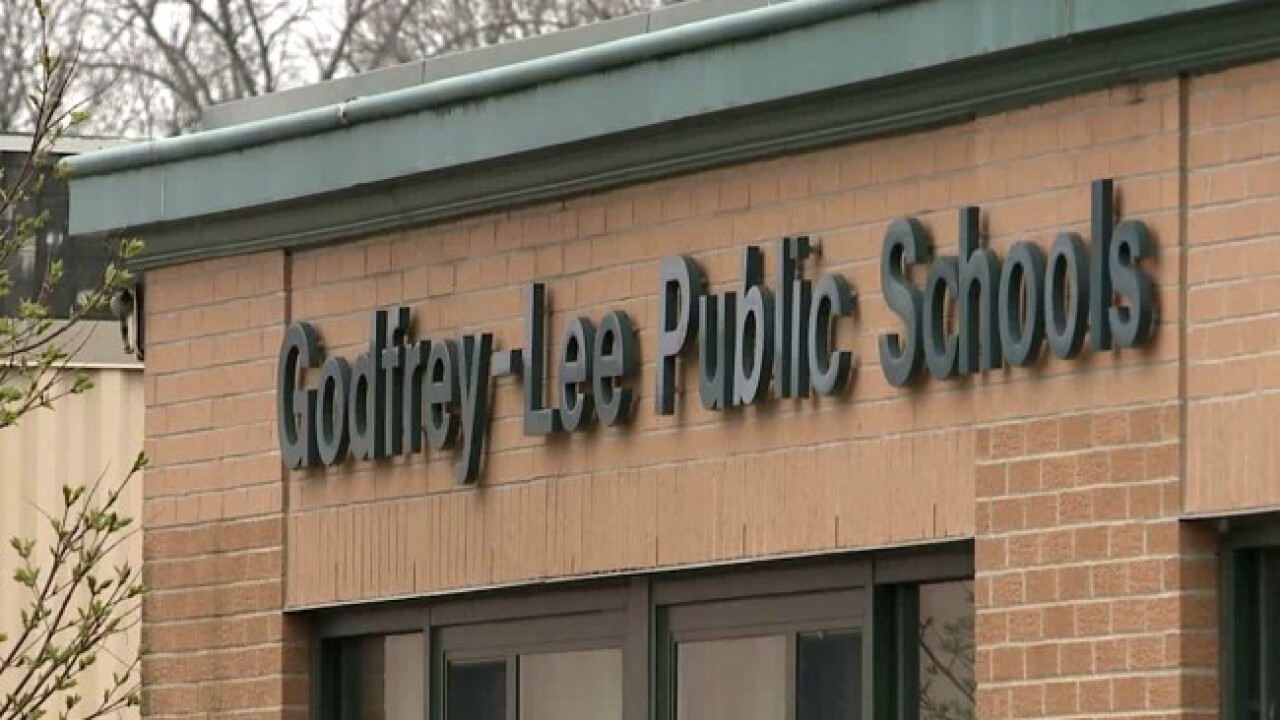 WYOMING, Mich. — A West Michigan school district received another grant as part of it's fundraising campaign to help with its change of mascots.

Godfrey-Lee Public Schools is the winner of a $23,000 grant from the Frey Foundation.

The funds are earmarked for the district's switch from the Lee Rebels to the Godfrey-Lee Legends.

The schools aim to raise a total of $200,000 and have the new mascot and logo in place by this fall. So far they have collected $147,000 through private donations and grants.