Mother of Peyton Dennis: 'His life meant something' 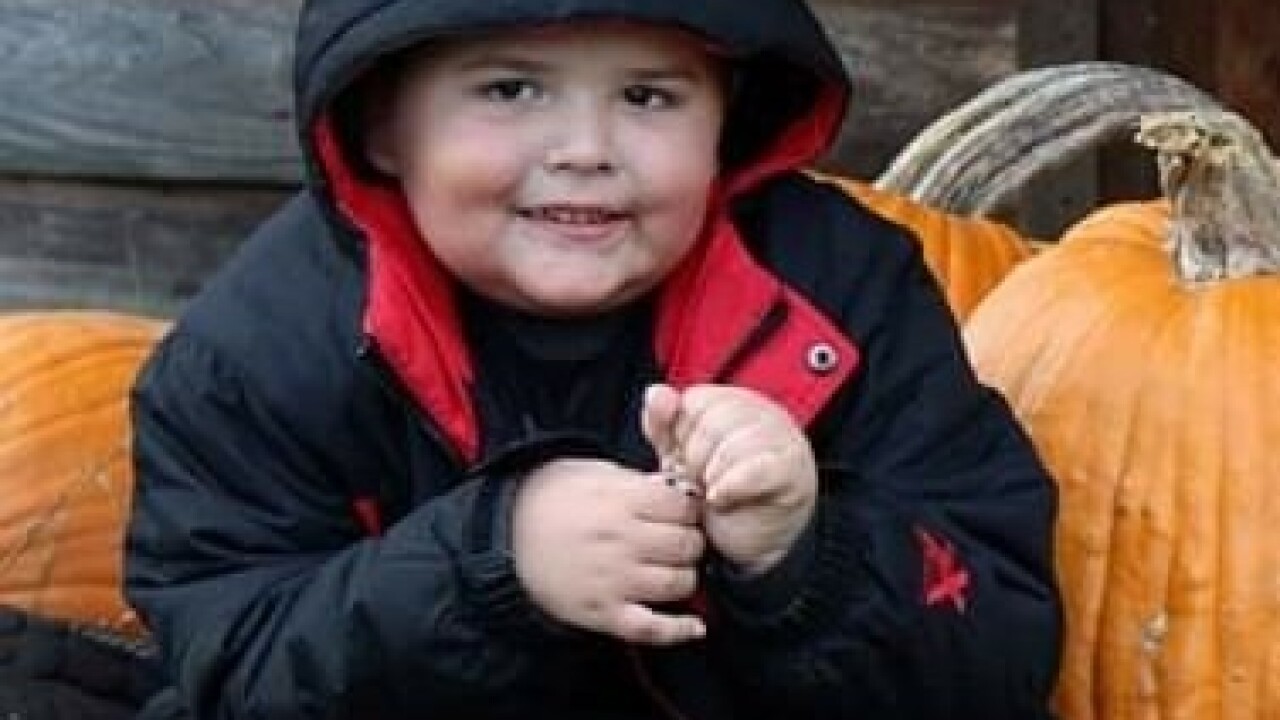 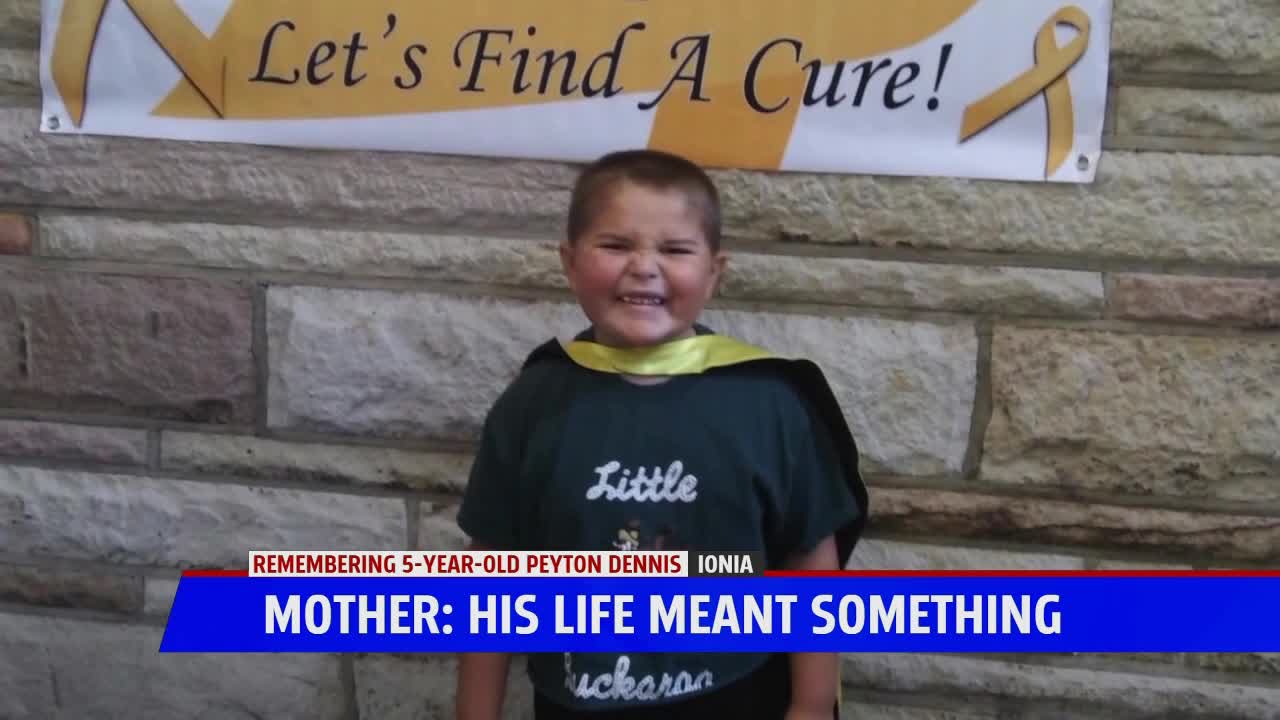 IONIA, Mich. — It’s been a month since West Michigan said “goodbye” to 5-year-old Peyton Dennis, who had been battling a rare form of brain cancer.

FOX 17 has been following Peyton’s journey and his “bucket list” since he was diagnosed nearly a year ago, through a Facebook page created by his mother Katie Dennis.

She said while she knew Peyton’s journey would be difficult, she was not prepared for the incredible impact her little boy would have on others in his five short years.

It’s understandable that the Dennis family has been dealing with a lot since Peyton’s death on Dec. 14.

Katie Dennis said, “I just take it day by day and just try to get by the best that I can."

Peyton, surpassed doctors' expectations when he was diagnosed with diffuse intrinsic pontine glioma in February of 2019, telling his mom, they’d be lucky to get just three more months together.

Peyton proved to be a fighter until the very end.

“The last few moments of his life, he didn't want to go," Dennis said.

It was package and note from a very special trooper, one that he’d been waiting for, that would help ease Peyton into his final moments.

Dennis said, “It was a t-shirt that “Trooper Dane” sent him. In his letter, he said 'It's OK to go now Peyton, that he was going to take your pain for you and as soon as she said that and laid the t-shirt on his chest, Peyton stopped breathing."

Michigan State Police Trooper, Dane Van Ells from Westphalia, is also in his own battle with the same disease that took Peyton. He’s just one member of law enforcement who rallied around the little boy.

Dennis said, “We got to go to the Command Center of Michigan with the State Police and the Ionia County Sheriffs did stuff for him and the Sheriff Posse of Michigan."

People all over the world got to see Peyton’s wishes get fulfilled on his Facebook page.

“It became basically my open diary, where I’d write down my feelings and what's going on with him and just a way to keep everyone updated," she said.

Among the adventures: becoming and ‘Officer for the Day,’ making the trip to Disney World and Mackinac Island, even seeing Christmas come early when Ionia decorated just for Peyton in November.

She said, “I didn’t think everybody else would decorate as early as they did or do anything special, but they did and Peyton had a really great time with that this Christmas, even though he didn't make it to Christmas, he thought that he did."

It’s things like those, that makes the Dennis family proud and thankful for the community around them.

Dennis said, “They’ve all been here to help support and cheer on Peyton and our family to get through this. Even though Peyton is gone, they're still here for us."

Dennis has been asked to speak at one of St. Baldrick's biggest fundraising events for childhood cancer this spring.

She has also started a new Facebook page called Pey it Forward; a place for people to share and encourage acts of kindness in Peyton’s memory.