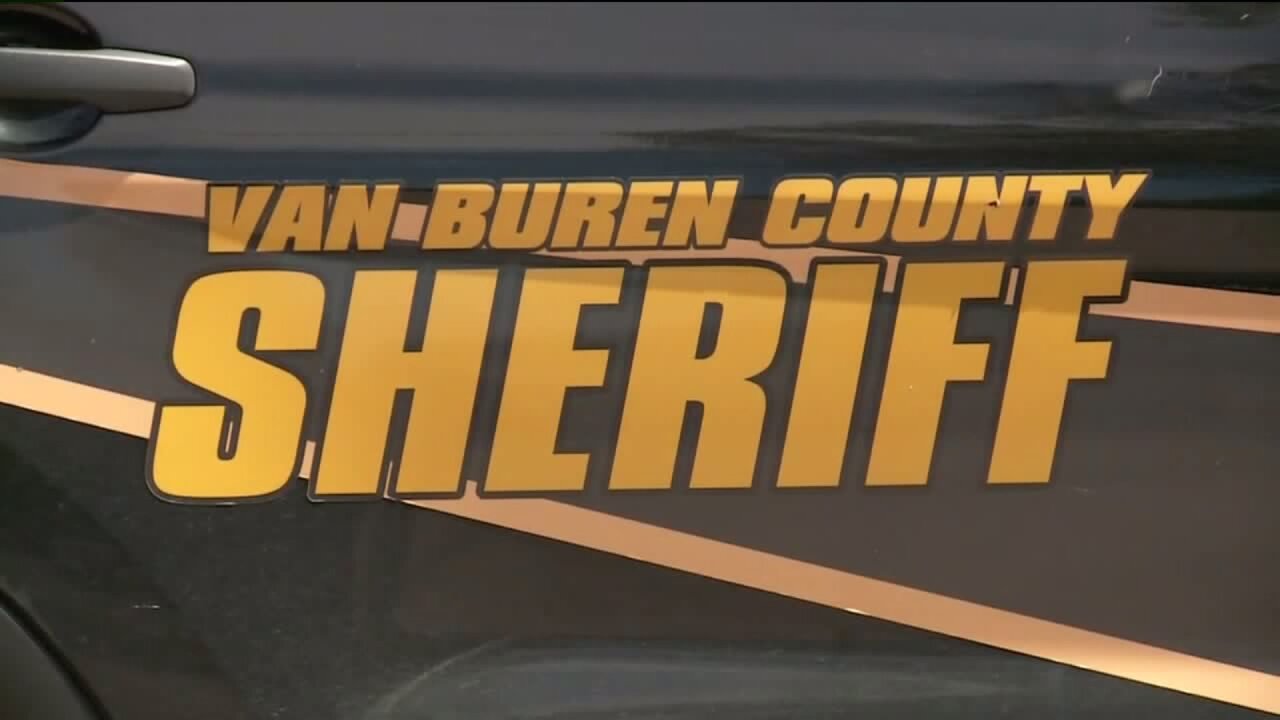 HARTFORD, Mich. — One 17-year-old Hartford teen died Friday night as the result of a 21-year-old man fleeing the scene of a fight and driving while intoxicated.

Deputies from the Van Buren County Sheriff's Office were responded to a fight that took place near the intersection of Red Arrow Highway and Springdale Drive in Hartford.

The two young men fled from the fight, got in a truck, and proceeded to collide with a light pole in the escape.

A 17-year-old teen, whose name has not been released, was holding onto the driver's side window of the truck.

The collision pinned the teen between the truck and the pole, causing his death.

The driver of the truck, a 21-year-old man of Keeler Township, was taken into custody and treated at Watervliet Emergency Room for injuries sustained in the fight.

Investigation revealed that the driver had been drinking alcohol.

Everything that led up to the crash, included the cause of the fight the men fled from, is currently under investigation.