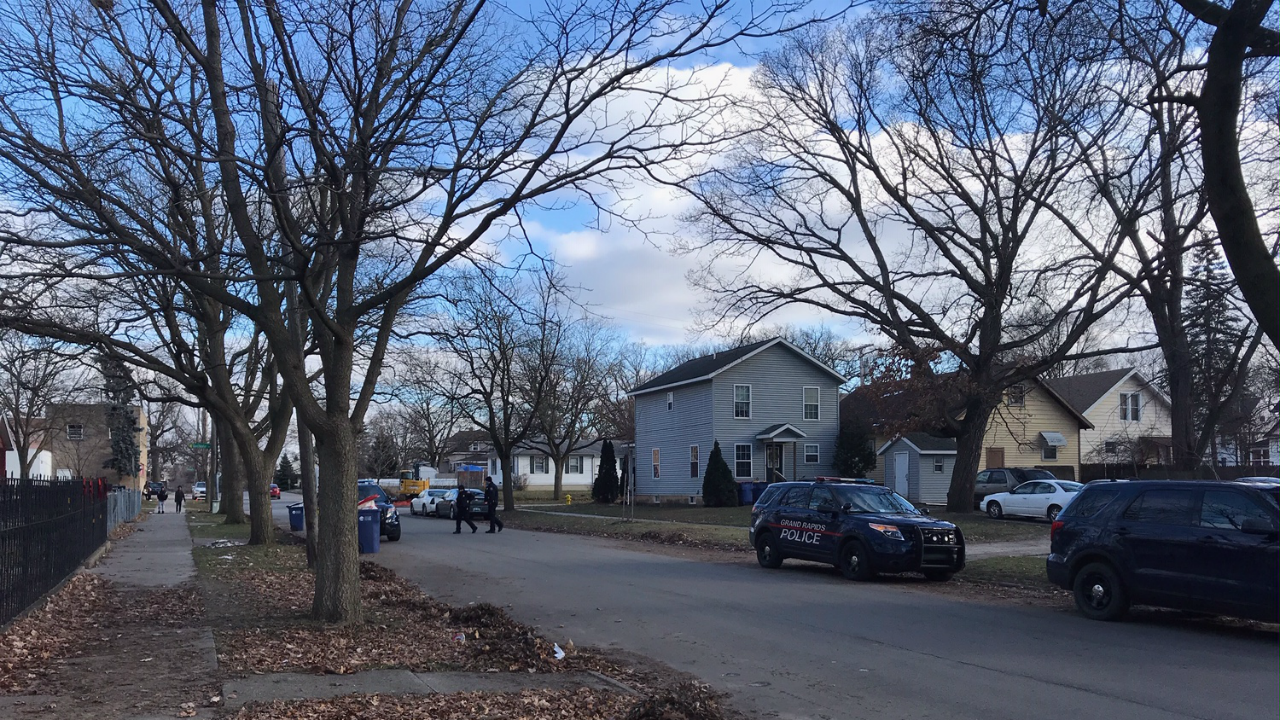 Copyright 2020 Scripps Media, Inc. All rights reserved. This material may not be published, broadcast, rewritten, or redistributed.
Police investigate a report of shots being fired on Jan. 8, 2020 in Grand Rapids, Mich.

GRAND RAPIDS, Mich. — One person is in police custody, after he allegedly shot at his brother.

Grand Rapids Police say a man called 911 Wednesday afternoon, reporting that his brother shot at him on Oxford Street SW, near Norwich Avenue. Several other people also reported the gunshots.

The suspect brother ran before officers arrived. Tips led police to a home just blocks away on Kensington Avenue. There they found the suspect, and arrested him.

He is being held pending charges.

No one was hurt in the shooting.