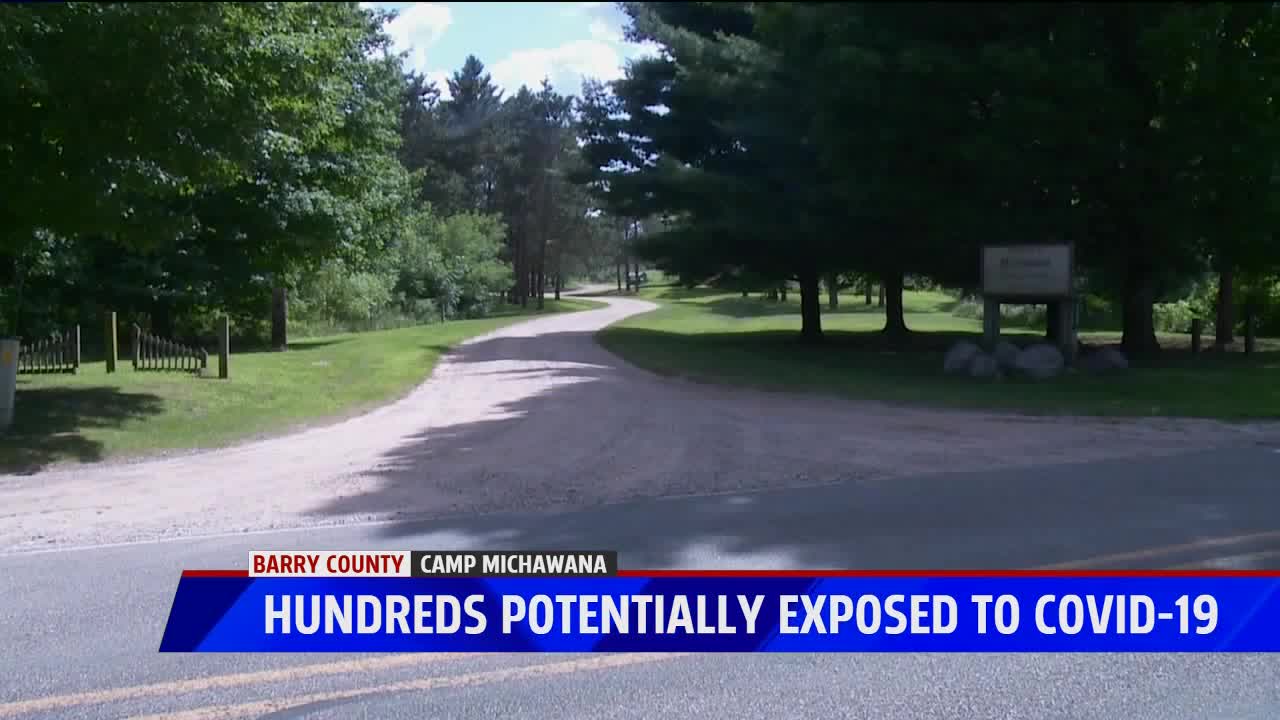 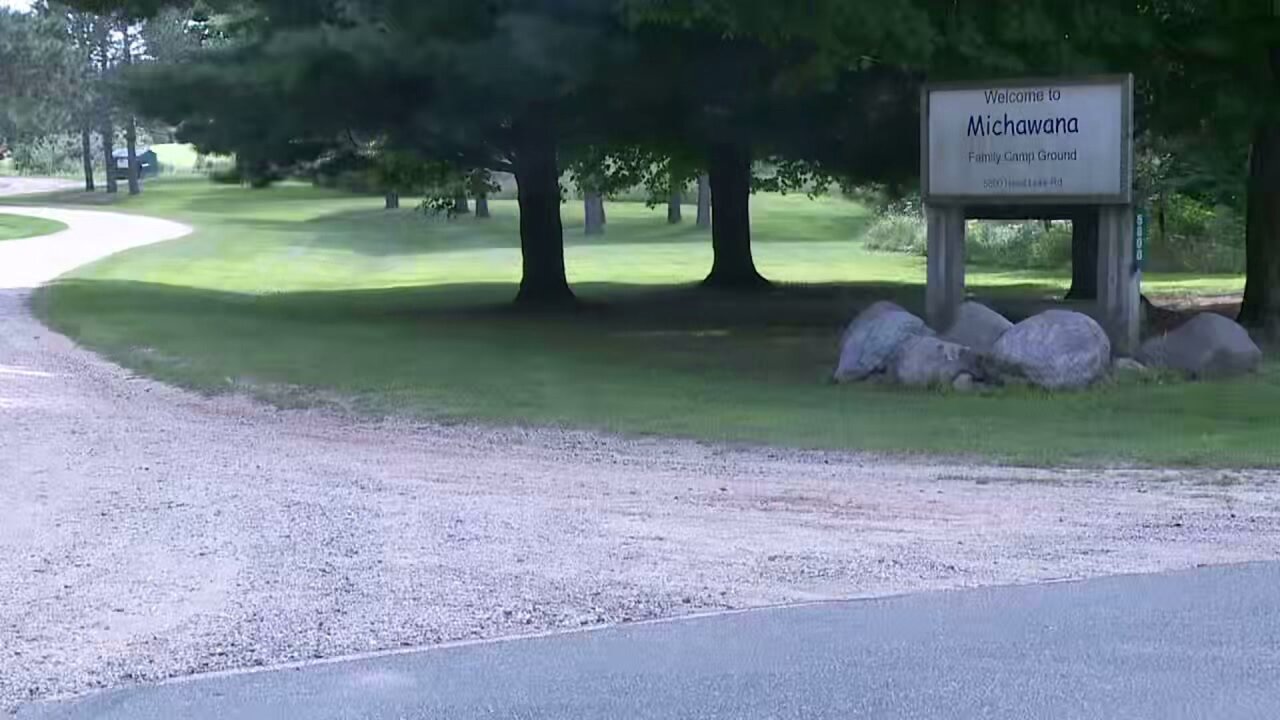 The site is now shut down for the next two weeks.

Camp Michawana near Hastings includes a children’s camp, family camp, and traditional campground all on site.

We’re told five staff members have now tested positive along with a camper.

There’s also another camper who is a probable case.

“And we had several weeks of safe and successful summer camps,” said counselor Rochelle Visser at Camp Michawana in Hope Township in Barry County.

“The real newsworthy and noteworthy thing is the hundreds of kids who came to camp who were saved, that had an amazing experience - that grew in their walk spiritually with the Lord. Just a couple weeks ago we had staff who had mild symptoms.”

She says they ended camp a day early and sent kids home.

Like all others places in Michigan, everyone here still has to follow executive orders like wearing a mask in public, no more than 10 people in one indoor space, and 100 together while outside.

The camp’s executive director posted about the new COVID cases on Facebook saying in part, “We worked diligently to sanitize, disinfect, and create distance as much as possible, and are deeply saddened at the outcome of positive test results.”

The post ended with, “again, we are sorry for this situation and pray everyone stays healthy.”

The Barry-Eaton District Health Department found out about the cases on Thursday.

It’s still trying to pinpoint when this all happened but it appears to be sometime in the last couple weeks.

Out of all camps combined, it estimates 250 people may have been exposed.

“So if you visited the camp, or your child visited the camp on or after July 24, there's a chance that you may have been exposed,” said Sarah Surna with the health department. “Because of the number of people at the camp it’s very hard for us to tell who exactly in terms of who interacted with the COVID-positive individuals.”

That’s why people are now encouraged to quarantine for 14 days.

The health department is also working with staff to see who may have come in contact with those who’ve tested positive.

“Some of the symptoms to pay attention to are cough, fever of 101.4 degrees or over, fatigue, muscle aches, even some congestion.”

Rochelle says everyone who tested positive is at home and away from others.

“We’re very pleased about the good that’s happened and we really saw this summer that kids and teens need to get away, they needed to come to camp, it was very essential for their overall wellbeing and the amount of good was so much bigger than the bad,” said Visser.

The camp’s closure for 14 days was voluntary.

I did leave a message for the camp’s director but have not heard back.