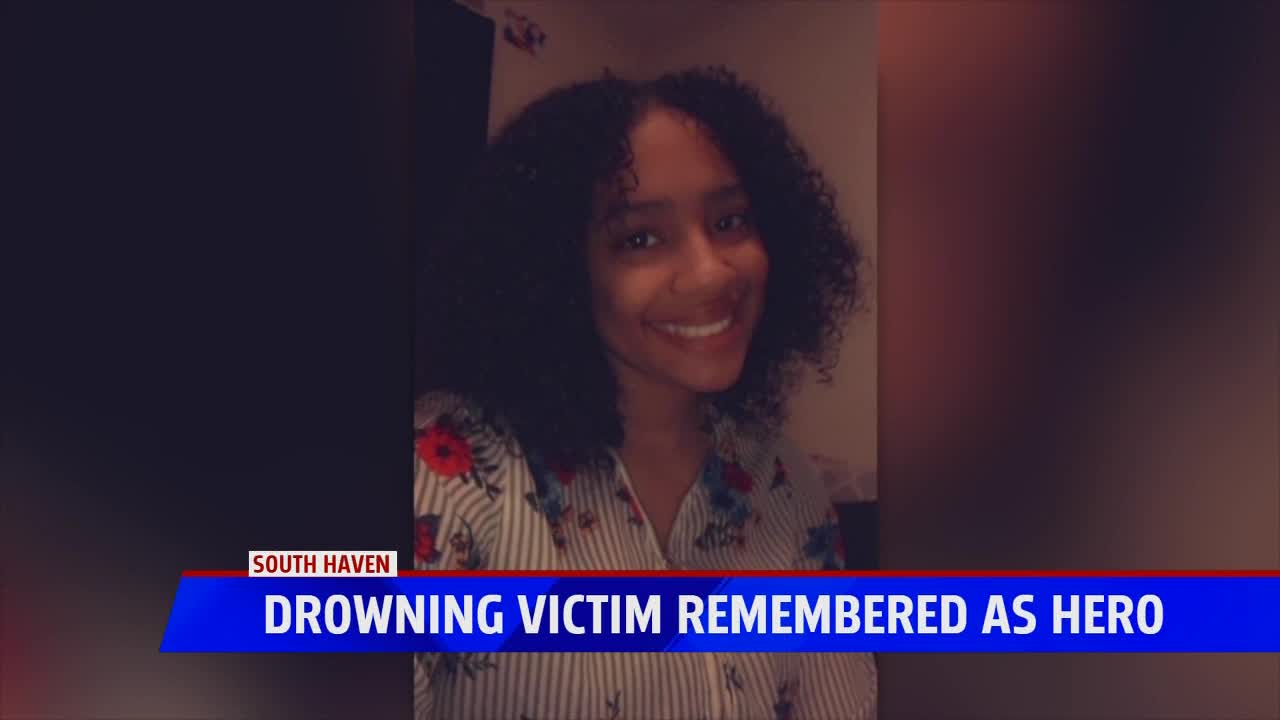 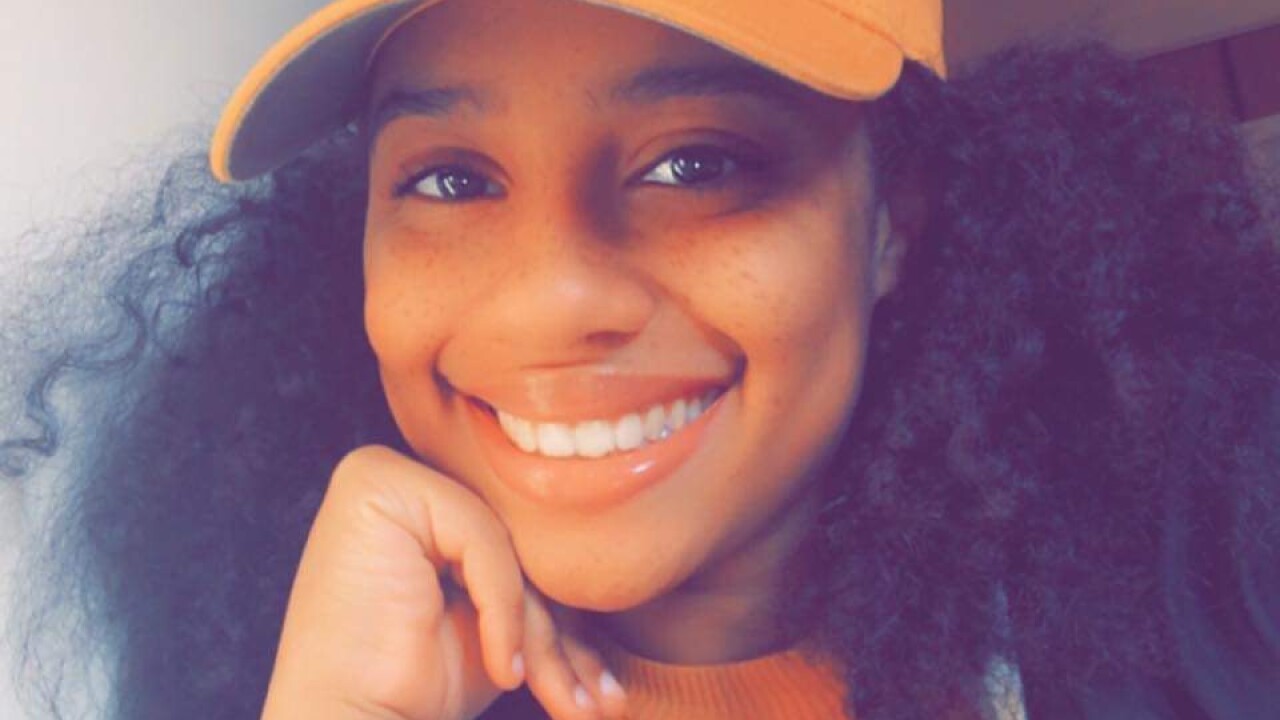 The 19-year-old girl who drowned in South Haven this week died doing what she did her whole life — helping others.

On Tuesday, Jazmyn Patterson was atop a flotation device with her 4-year-old cousin.

That’s when Mabrey told her sister to come back towards shore.

“On the way back, she sat up on the edge of the floaty to paddle, and that’s when she flipped over,” said Mabrey.

A good samaritan on a boat brought Jazmyn back to shore, where life-saving measures were attempted.

“Whoever you are, I just want to say thank you for pulling my baby sister out of that water,” said Jazmyn’s eldest sister, Nikara Brandsen.

Jazmyn was later airlifted to Kalamazoo, where she passed away on Wednesday morning. Doctors told relatives her organs were beginning to shut down.

“She fought the whole night and morning, so she was definitely a fighter at 19 years old,” said Brandsen. “She was a hero, and I think about that all the time. As hard as it is to believe that it’s true, you know, we can’t bring her back. But we have tons of memories of her, and we can always remember what she did when she was here. We have an angel now. She’s always with us.”

Jazmyn was also an organ donor, and her family was told that she was able to help others.

Prior to Jazmyn’s death, she was also planning on getting tested to see if she would be a match for her mother who is in need of a kidney transplant. Now family is also trying to come to terms with the additional health struggles their mother may be facing as a result.

Family is raising funeral costs. You can find the links to the donation pages here.