Laws on guns at polls still murky in Michigan

There's no law that expressly bans firearms at precincts 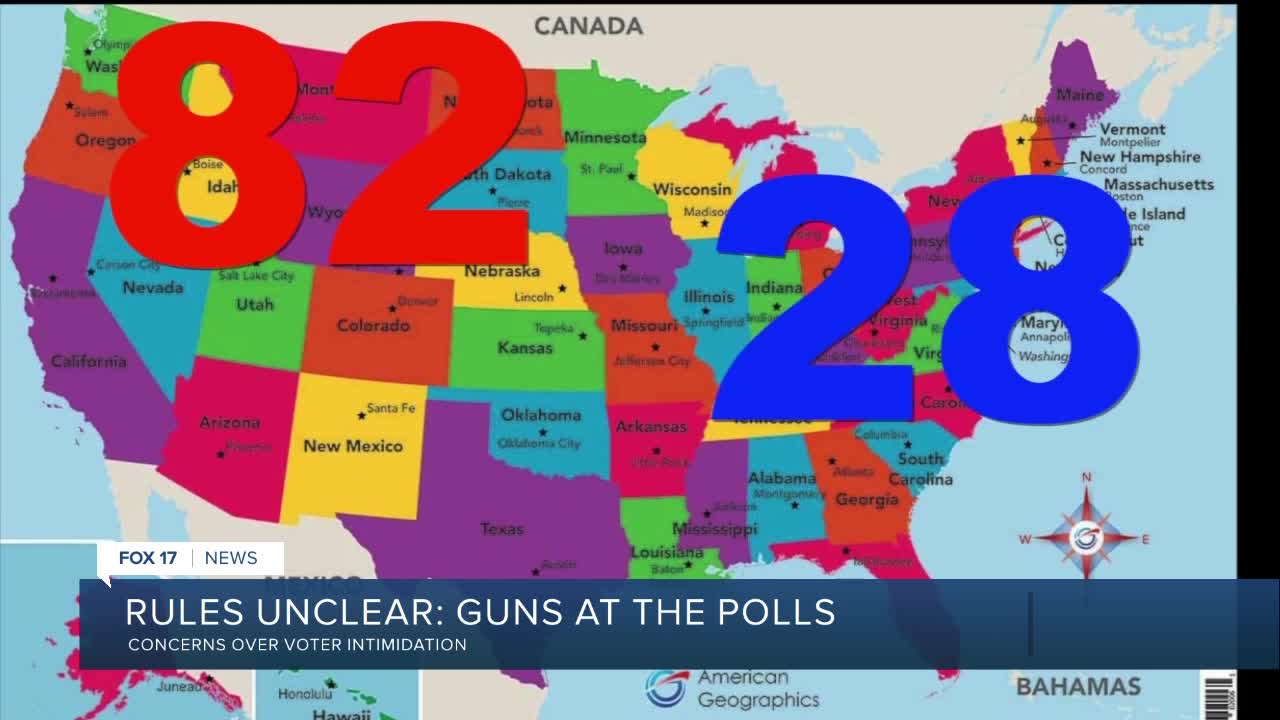 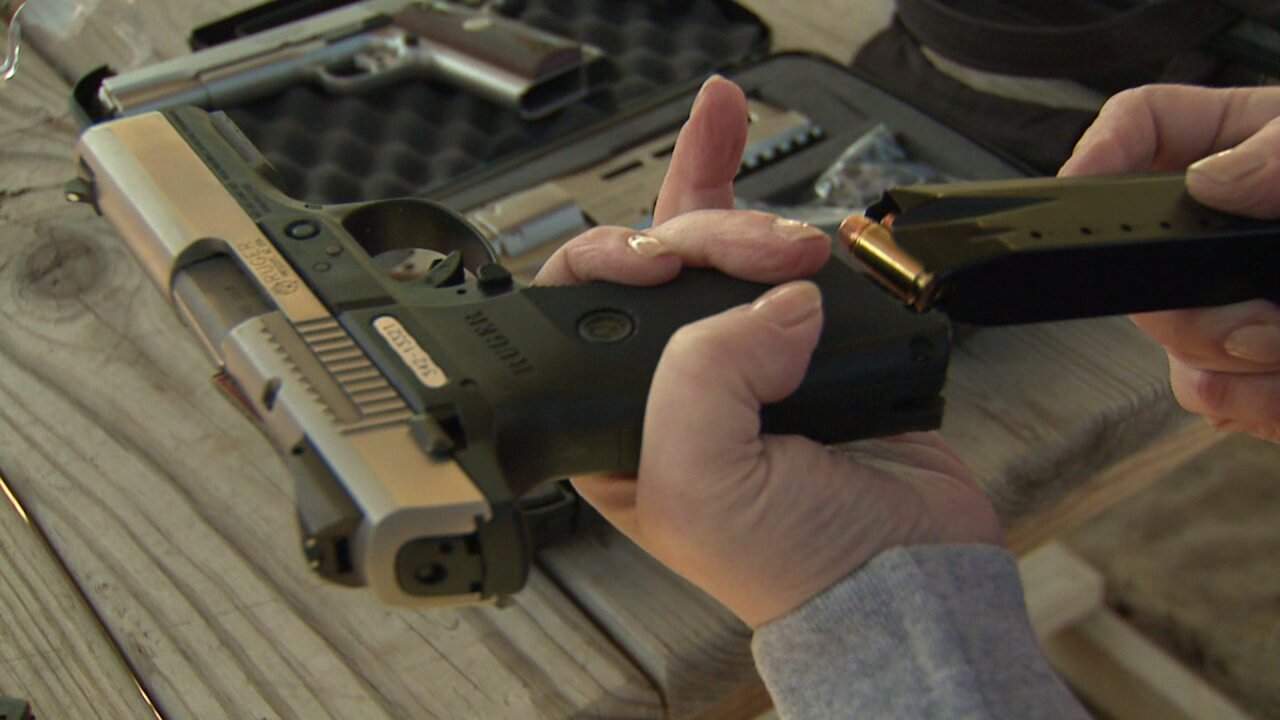 GRAND RAPIDS, Mich. — This week the Secretary of State and Attorney General’s office will release guidance for voters, law enforcement, and poll workers on voter intimidation. Until then though, the laws on guns at polling places in Michigan are still relatively unclear.

“Guns at polling places are definitely on our radar, it’s something that’s happened in the past,” said Josh Horwitz, executive director of Coalition to Stop Gun Violence. “We’re not trying to scare people, we’re not trying to tell people not to vote. We want people to vote. But our message is that election officials, state officials, need to be ready for this.”

Michigan is an open carry state, but also has gun free zones. In certain places – including schools and some houses of worship – you can’t carry your firearm. But with many schools and churches serving as voting precincts, there are questions about the intersection of gun rights and voter intimidation.

“Don’t panic just because you see somebody with a gun,” said Steve Dulan, spokesman for the Michigan Coalition for Responsible Gun Ownership. “You can open carry your gun anywhere you go that’s not private property that prohibits it, but there are laws that say that access to voting places is the primary concern so we don’t have a lot of case law, or any case law, that I’m aware of on this.”

Dulan has also taught a class on firearms law at Cooley Law Schools for the past 15 years, and thinks the mere act of carrying a gun at a polling place, whether or not it’s no private property, isn’t enough to be considered voter intimidation.

“I understand that some people get a little surprised when they see others with guns but the mere fact that somebody has a gun doesn’t mean that they’re going to do anything awful with it,” he said. “So there’s got to be something more to get to that intimidation line. There’s got to be some verbal threats or some clear actions that are meant to frighten or intimidate.”

As of Tuesday, there was still no word on when the joint-guidance from the Secretary of State and A-G’s office would be released.

“We’re prepared if something happens but we also don’t want to ramp up voter’s fears,” Secretary of State Jocelyn Benson told FOX17. “We’re partnering with law enforcement, we want to make sure we’re increasing our poll worker training so that they know what to do if they see something.”

“My guidance is to simply follow the law,” said Kent County Clerk Lisa Posthumus Lyons when asked about voter intimidation.

“Michigan State Attorney General Dana Nessel has indicated plans to issue a memo to every law enforcement agency across the state with guidance on how to enforce laws preventing voter intimidation,” said Grand Rapids City Clerk Joel Hondorp. “As such, we are awaiting her guidance and will evaluate it and utilize it as applicable. We will recognize the legal rights of all citizens on election day and we remain very focused on preventing voter intimidation.”

The joint report by the CSGV and GDA also noted 82 instances in 28 different states in the 2016 and 2018 elections of voters reporting seeing firearms at their polling place. Horwitz, Benson and other officials are worried about the impact militias and organized groups might have on voter intimidation devoid of a law that restricts firearms.

“It’s an opportunity to really incite people who want to cause havoc like the Proud Boys, like the Boogaloo movement, like the militia movement to try to get them to actually intimidate people at the polls,” said Horwitz. “Stay in line, and you vote. That is your fundamental right and you should do that.”