Father testifies about son's murder confession before his trial 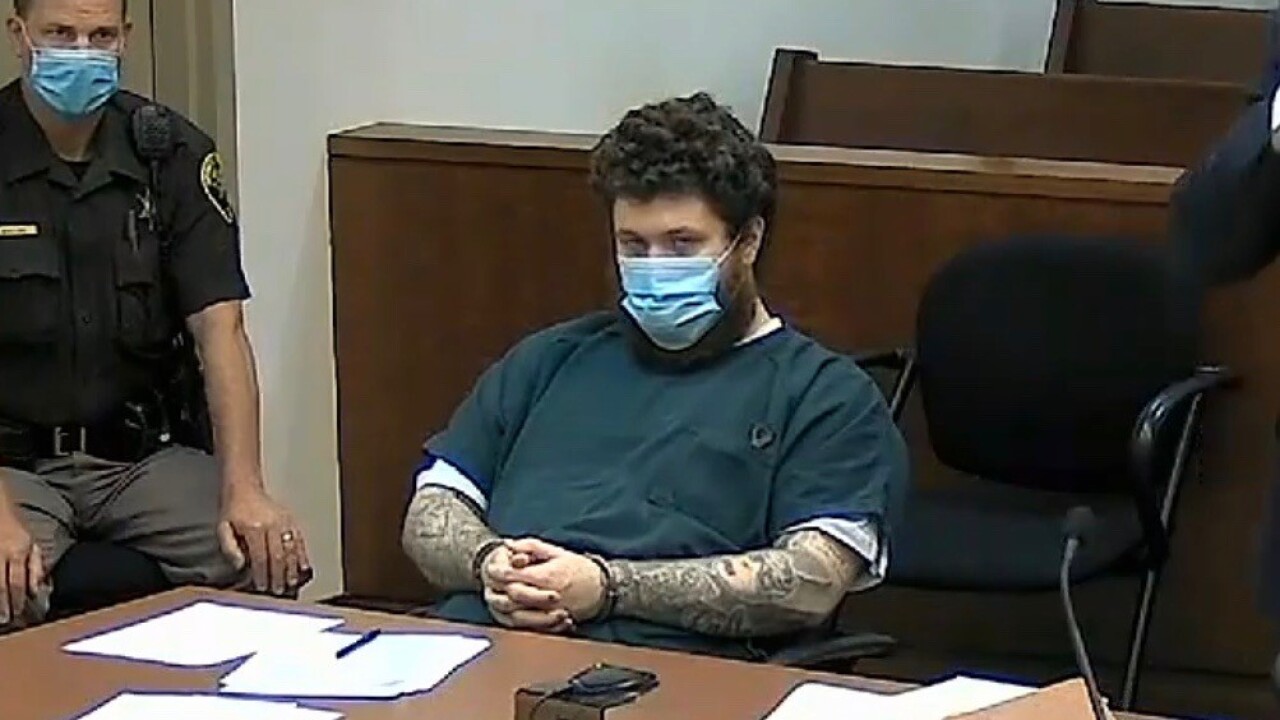 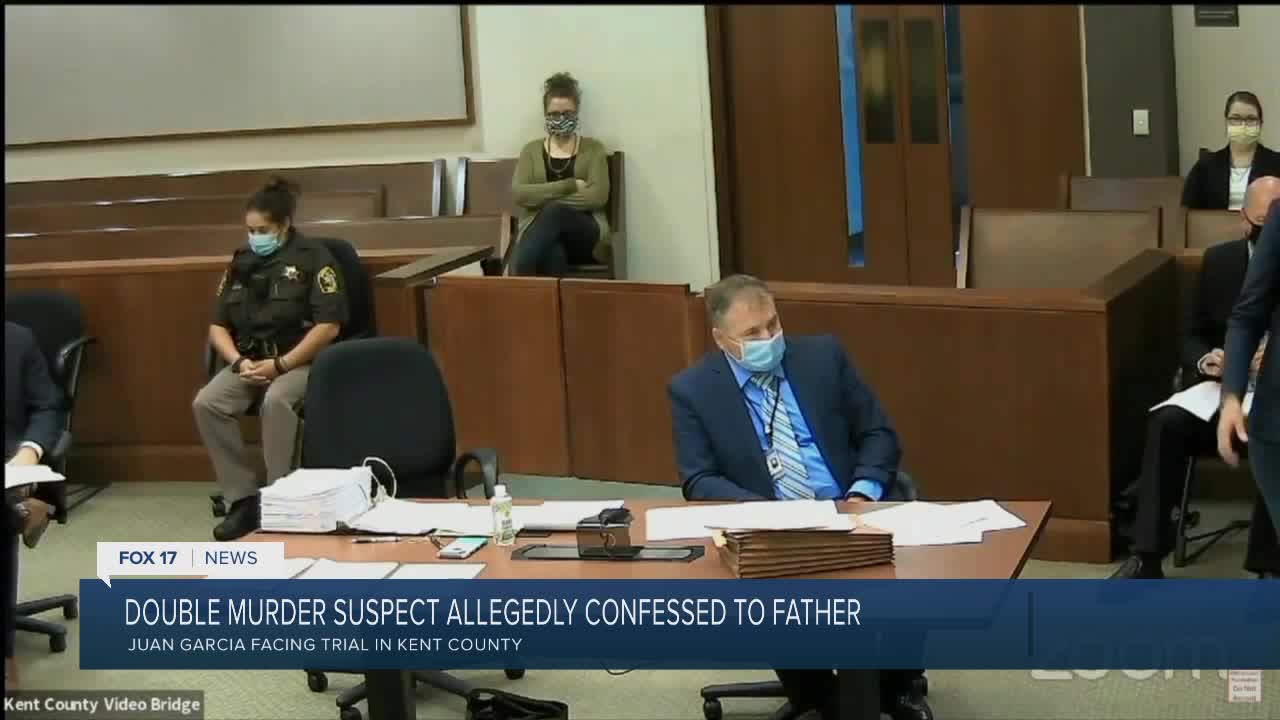 Juan Nico Garcia, 30, confessed to killing his ex-girlfriend Jai’onna Braden and her friend Quavon Lee on June 7th and then told his father what he did.

“He just basically, when I asked about the fight he said he didn’t get in a fight he ended up smoking a girl and a boy,” the father said to prosecutors on Friday.

He testified about the conversation he had with his son about the shooting.

He said Garcia asked him to go for a ride the next morning and when they got to the Grand River he told the judge his son took out a gun and threw it in the water.

The father also testifying he called police on Braden the day before the shooting for trying to run him over with her car.

The next day, police say Garcia met Braden on Bemis Street on Grand Rapid’s Southeast side where he shot her and Lee.

Both were found dead in a car.

Quavon’s father was at the hearing.

“It’s senseless. I just don’t see it,” said Lee’s father, Edwards Thompson. “I hear gunshots every other night now. I’m not no big fan of violence, but man, right now, it hurts. It just hurts. It hurts you a lot because I can’t change it and can’t nobody else change what just happened. And now we’re looking at all these lives that’s messed up over this one incident.”

We have not been told of the next court date yet, but a trial date would likely not be set for another six to nine months.