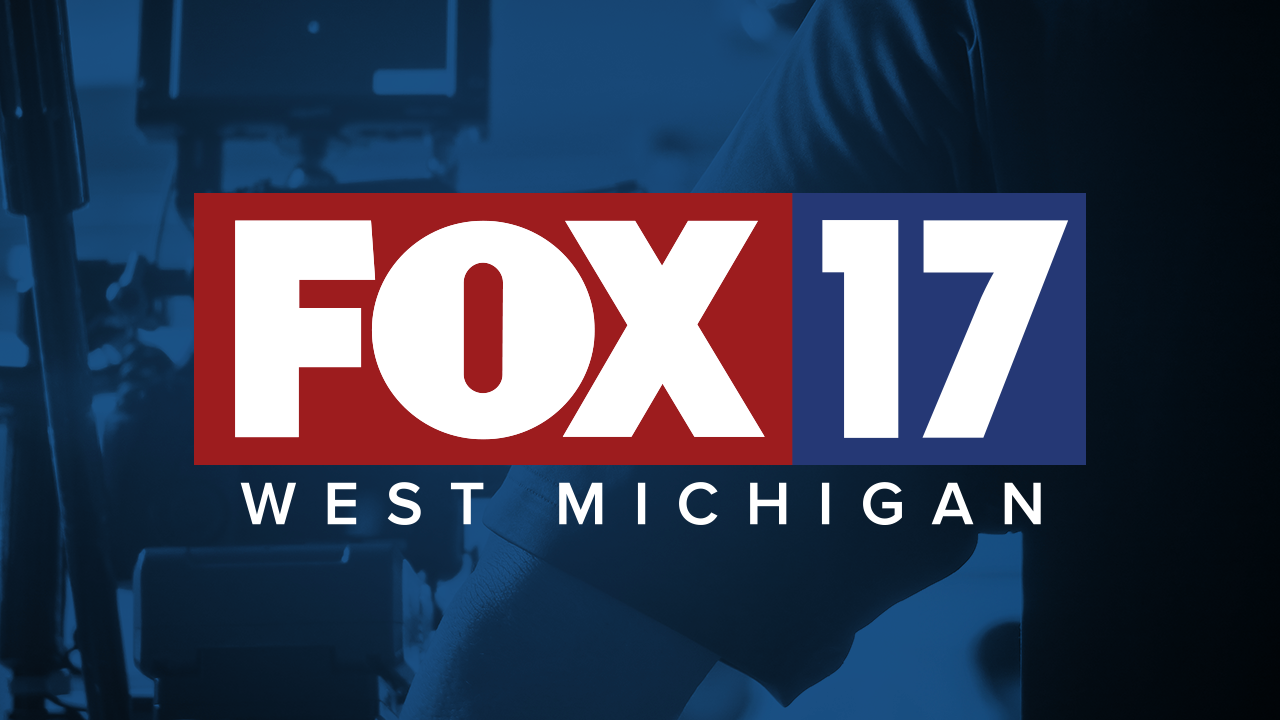 "25 years in public school education, I've been exposed to a lot of things and have had a lot of sicknesses," Bird said, "this was different."

On March 16, Bird began experiencing some symptoms of COVID-19.

"I just started to feel a spot where you feel a cold coming on," Bird said while pointing to his chest, "a spot in my lungs where things didn't feel normal. My throat got really dry and started coughing a bit."

Since the virus was still fairly new, especially in West Michigan, Bird called the pandemic hotline and was connected with a physician.

"They asked me to treat it as coronavirus," said Bird, "but they weren't going to test because the testing wasn't readily available at that point."

But Bird's symptoms got better, or so he thought.

"I'd go 48 hours feeling good, then I'd have something come back. It was like a veil that came over me," added Bird, "I could feel it in my legs, the aches and pain, that's when the shortness of breath really came on."

That's when he made the trip from Muskegon to Grand Rapids to get tested.

"The crazy thing was when I tested, I tested negative with the first test, so we were confused on what it was."

It was the first of two negative tests for Bird but later, he was told that those were both incorrect.

Bird's family seemed to be spared from the virus. His wife showed mild symptoms but his three kids, including his youngest, 16-year-old Delaney who suffers from asthma, did not. Matt is now been symptom free for almost two weeks and is considered to be fully recovered.

"It's a dark virus, it not only hits you here [lungs and chest] but hits you mentally as well," he added.

Bird also added that he hopes to see a football season this fall as a way to bring communities and our nation together.