Owners of Edenville dam were warned of potential failure 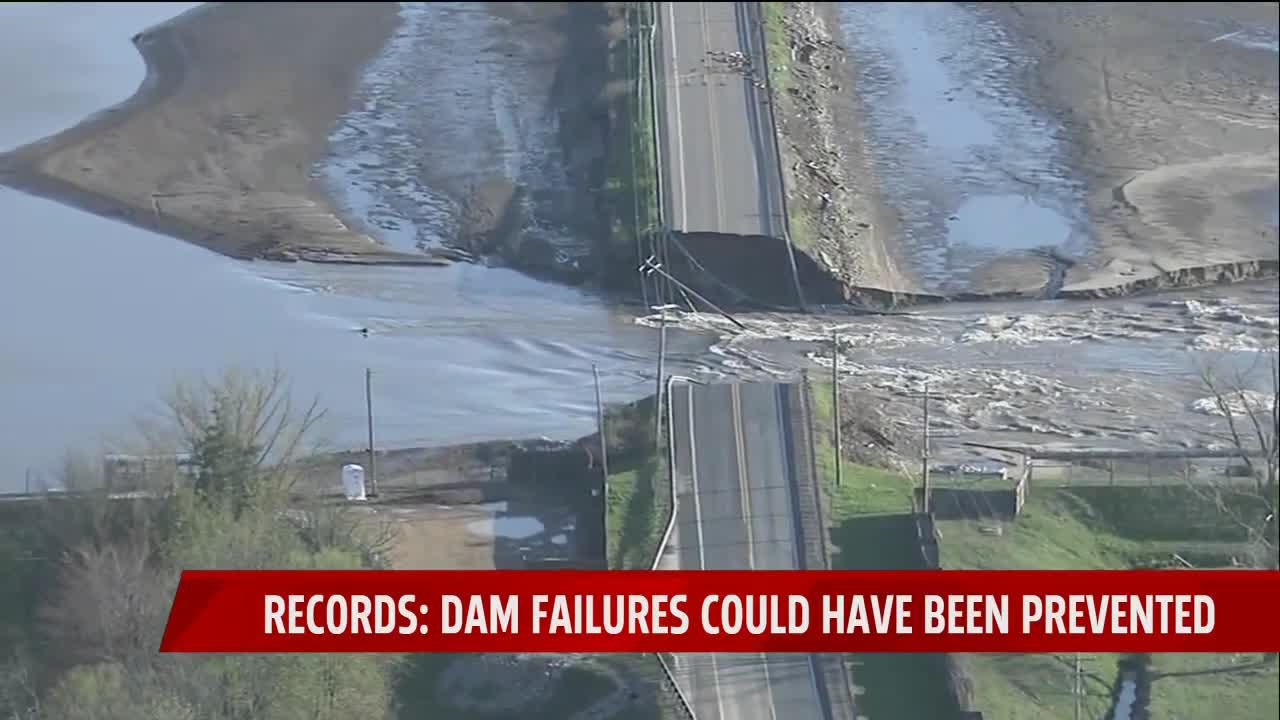 MIDLAND, Mich. — Court records obtained by FOX17 News show the destruction caused by Tuesday evening’s failure of the Edenville dam might’ve been preventable, if not for inaction on the company that owns the structure.

A 2018 letter from the U.S. Federal Energy Regulatory Commission to Boyce Hydro Power, LLC, the owner of the Edenville damn, revoked Boyce’s license for failing to increase the dam’s spill capacity. The commission said Boyce showed a “pattern of delay and indifference to the potential consequences of this failure” through its 14-year ownership of the structure, and had a history dating back to 2004 of not complying with its license.

Increasing the spill capacity likely would’ve minimized or prevented the failure of the 6,600-foot-long damn.

“The project works must be designed to either withstand overtopping or the loading condition that would occur during a flood up to the probable maximum flood, or to the point where a failure would no longer constitute a hazard to downstream life and/or property,” said the FENC of a separate 2017 complaint sent to Boyce, included in this most recent citation. “Currently, spillway capacity at the Edenville Project can only pass about 50 percent of the PMF,” it went on.

Earlier this year, the Four Lakes Task Force – formed by Gladwin and Midland counties – purchased the Edenville dam and other entities from Boyce for $9.4 million. The purchase should take two years to fully complete.

“I think we’re all trying to understand the different proceedings that had taken place up to this point, the initial read out is that this was a known problem for a while and that’s why it’s important that we do our due diligence and then we take action,” she went on.

To read the text of the complaint, click here.