Hudsonville football taking nothing for granted as practices continue 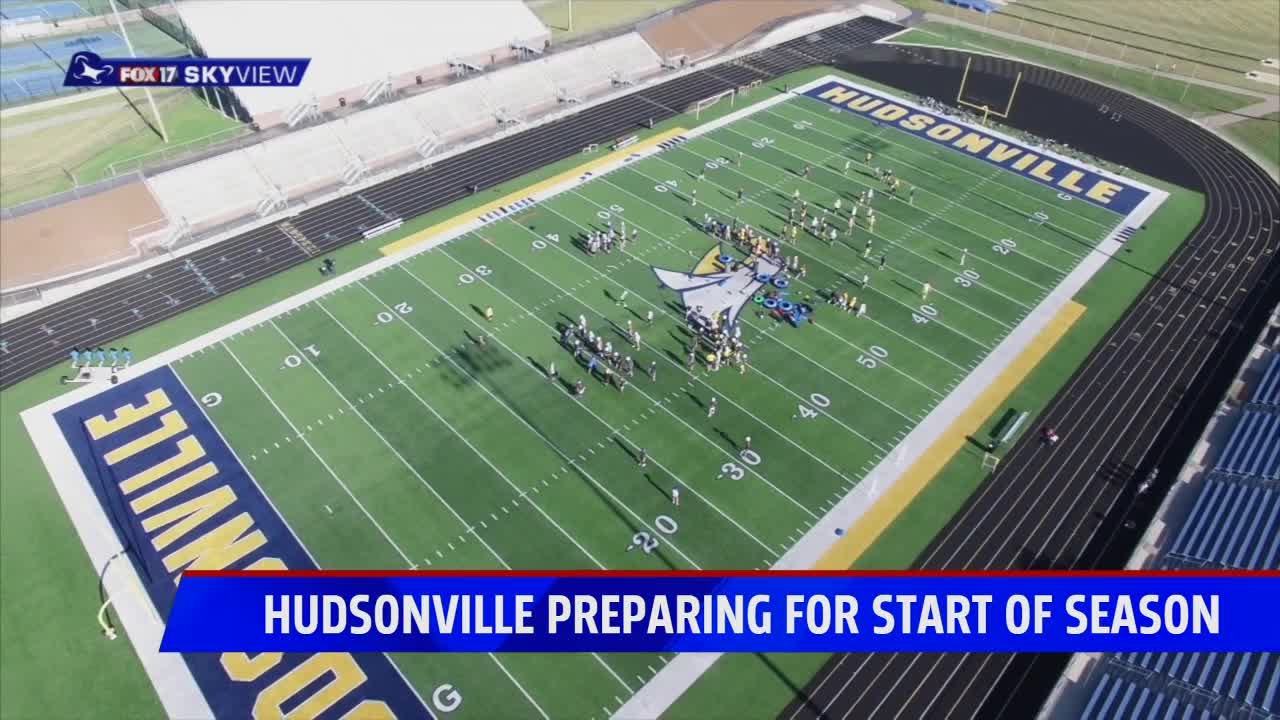 The Eagles remain optimistic football will be played. 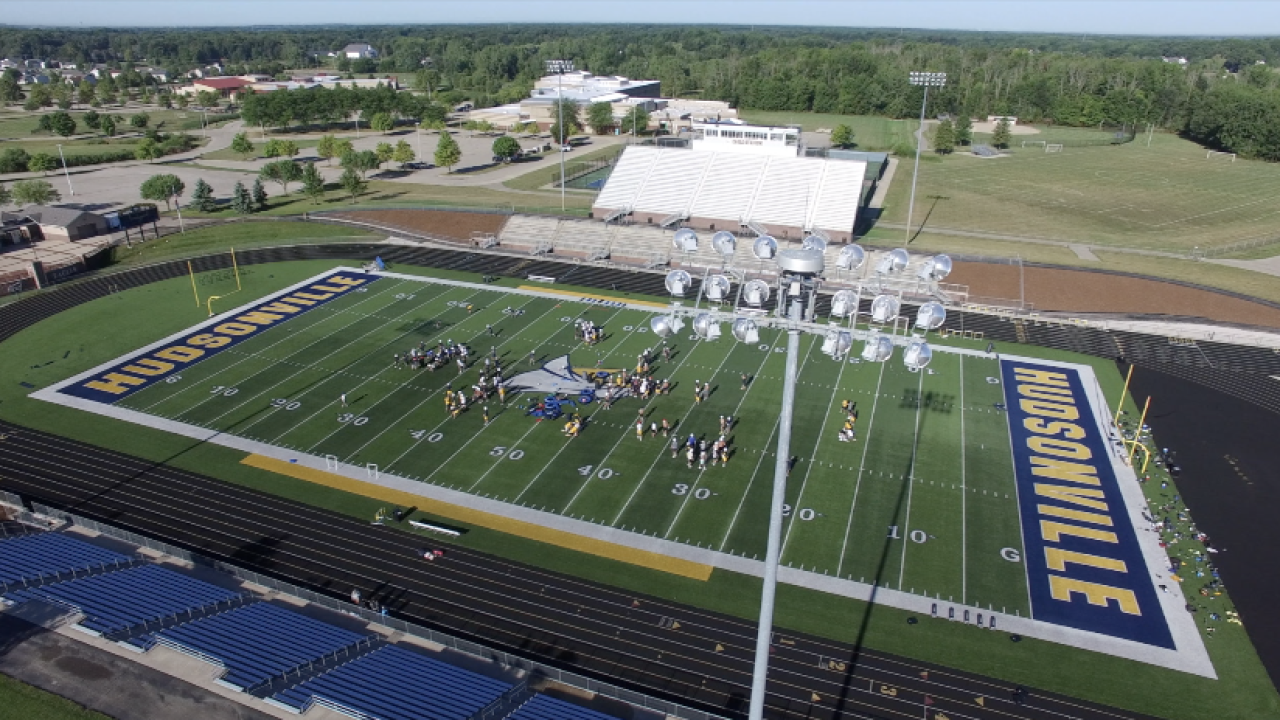 HUDSONVILLE, Mich. — As the COVID-19 pandemic continues, so does the uncertainty for the high school football season this fall.

"If I had a nickel for every time I said, 'I don't know' to somebody when they've asked me about it, I'd be a pretty wealthy guy," laughed Hudsonville head coach Brent Sandee.

But now, the Eagles players and coaches are enjoying a sense of normalcy at practice.

"It's just awesome for them to be out here and be together," Sandee added, "what they went through last spring and in the winter for some of the basketball players and swimmers. Just to get out and do something with school and with sports and with the guys they have a brotherhood with [is awesome]."

The Eagles will be led by senior quarterback Brennan Hayes, who brings two years of varsity starting experience. pic.twitter.com/4bQfZczlHa

Players like returning quarterback and senior Brennan Hayes say they'll take as many practices as they can get.

"This is where my happy place is," Hayes said, "this is where I escape to. I think it's good for all of us to be out here."

The Eagles are coming off of an 8-4 season in 2019 and the program's first district title since 2014. Head coach Brent Sandee says this pandemic has changed their entire mindset.

"We talk about football as a privilege, they get a privilege and an opportunity to play it," said Sandee, "we've never really talked about it that way before. I've been coaching and playing this game since I was seven years it and it has always been, 'oh well, we have next season.' Now, you don't do that."

Senior linebacker and offensive lineman Ryan Kavaluskis says this year has been devastating for all athletes.

"In 2020, nothing is given," he said, "you just appreciate every opportunity because honestly, we don't know if we'll be able to come out and practice tomorrow."

For now, the Eagles are moving forward and attacking practice as if they'll play Saline in week one.

The players say every day they wake up with high school football moving forward is something they don't take for granted.

"You better believe we would be playing like it was our last," Ryan Kavaluskis said on if they were given one last game, "we're going to play every game like it is our last, because it might be."

The Eagles return nine starters from last season's team and are set to open the season against Saline, as of right now.